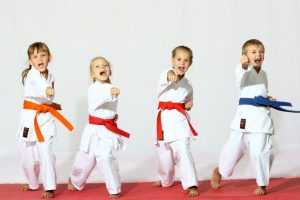 As a parent, you'd want nothing else but to protect and keep your child out of harm's way. However, you can only do this if you're with them 24/7. At times when you're not around, one effective way to keep them safe is to have them learn the art of self-defense.

Now, you're probably asking yourself: Which type of martial arts for kids should you enroll them in? Find your choice in this article.

Judo is a dynamic combat sport, which originated in Japan. It follows a pedagogical model of mental, physical, and moral training to improve the fighting ability of the student as well as his/her values. Your child will learn how to use the attacker's strength to his/her advantage. In other words, this combat style is less about throwing punches or bulking up, but more on locking and pinning techniques to completely disarm and subdue the assailants.

This is another type of self-defense that focuses on overthrowing attackers with overwhelming physique. The concept behind this technique is knocking down the enemy from their center of gravity. This discipline involves grappling, knife-like strikes, and trapping down the attacker.

Krav Maga is a lethal self-defense lesson used by Israel Defense Forces (IDF). This is a combination of combat techniques, from judo (Japan), boxing (UK), Muay Thai (Thailand) and all the way to Savate (France). Many consider this as the ultimate street survival know-how for everyone.

Aikido, another Japanese combat discipline, teaches your kid how to turn around an attack. Rather than studying a massive number of striking techniques, this martial art focuses on teaching highly specified combat methods that could leave the opponent incapacitated. What's good about this discipline is the practitioner doesn't need to use up all his/her speed and power to deliver the blow; he/she just need to learn which areas to strike.

Enrolling your child in a self-defense class teaches him/her how to stand up for him/herself in the streets of Northville. Beyond the techniques and tricks, he/she will encounter precious values applicable in real-life situations. 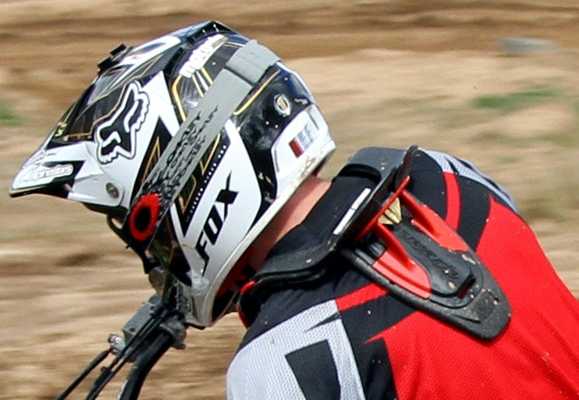 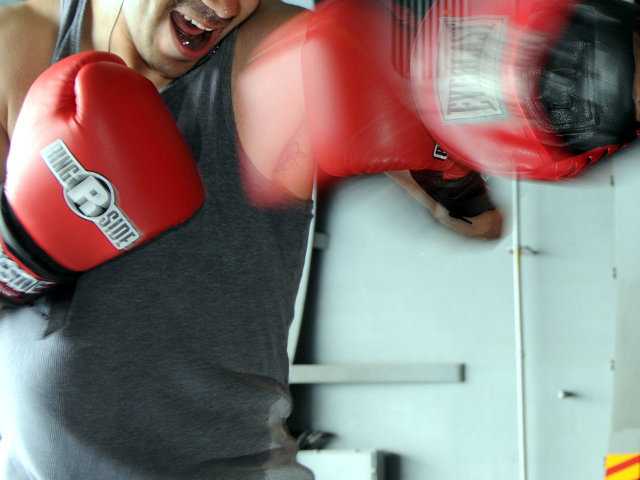 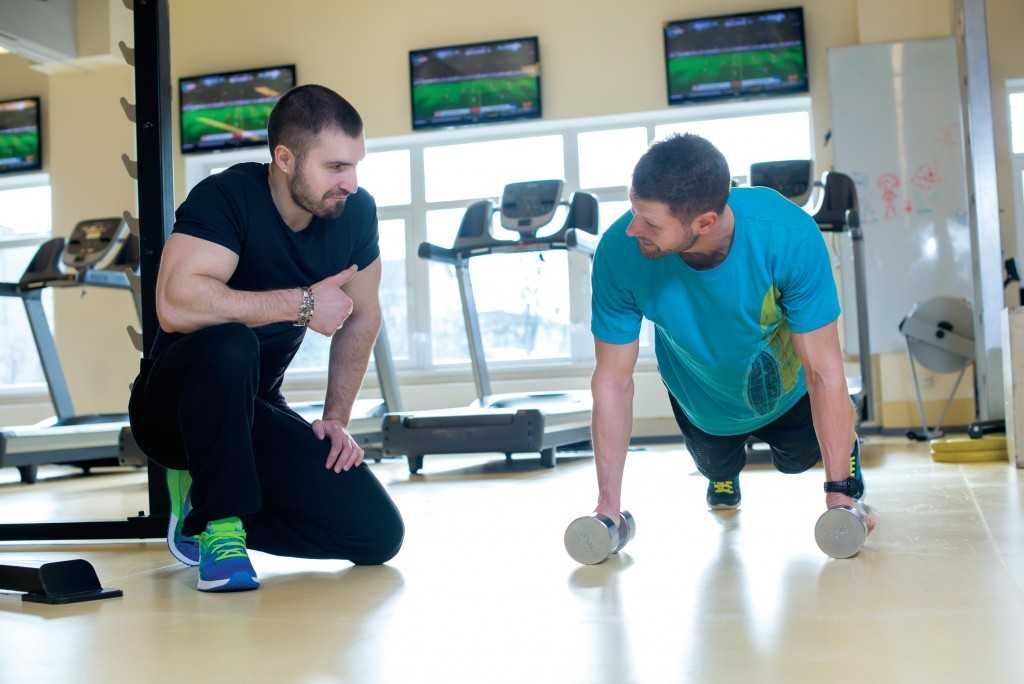