When you live in a big city, going out every day entails jostling with other people, all in a hurry to get from Point A to Point B. Everyone’s time is of the essence. Lose a few seconds, and you could end up further back in line to get on the bus. Miss the ride, and your delay is compounded into minutes.

Public transportation is a critical factor in making big cities livable. Specifically, a great metro system helps free up traffic on the roads and makes the daily commute bearable. These cities take their trains a step further and stand out in specific ways to deliver further value to their citizens.

New Yorkers know that the subway is the best (and safest) way to escape traffic on the streets, and visitors find out soon enough. In part due to its age, it boasts the most number of active trains and 1,351 km of track.

However, the biggest draw of the NYC subway is its continuous operation. Among the world’s major metro systems, it’s the only one offering round-the-clock availability, truly befitting its reputation as a city that never sleeps.

Stockholm isn’t the most populous or congested of cities. Yet it has nonetheless invested heavily in a world-class metro system. MTR Stockholm believes in exceeding expectations and making the public want to choose the underground as an option for getting about.

As a result, the city doesn’t just check the usual boxes for passenger satisfaction. It goes above and beyond by delivering a travel experience filled with art. It’s sure to delight tourists and fill their Instagram feeds, but also gives locals aesthetic relief from the daily grind.

Affordability is a significant pain point for the everyday commuter. Somehow, train operators have to figure out how to deliver a satisfying experience without hurting their passengers’ wallets.

This is something that Mexico City’s metro has achieved to perfection. Despite serving the second-largest passenger base in North America (behind only NYC), Mexico’s subway delivers a fast, clean, and quiet experience to its customers. And the price of a ticket as of 2020 was only about $0.25.

Sometimes, you just want to get to your destination on time. And achieving that with consistency has become something of an impossible ideal for both urban residents and transportation authorities.

Yet the multiple companies operating the lines of the Tokyo metro system have it figured out. They’ve done so while serving a passenger base that easily dwarfs the total population of many modern cities.

Japan’s obsession with punctuality has come to define their public transportation. You can tell the time based on arrivals and departures. In the rare event of a delay, train staff issue “late notes” to commuters so that they can explain tardiness to employers. And officials issue public apologies for trains departing too early! 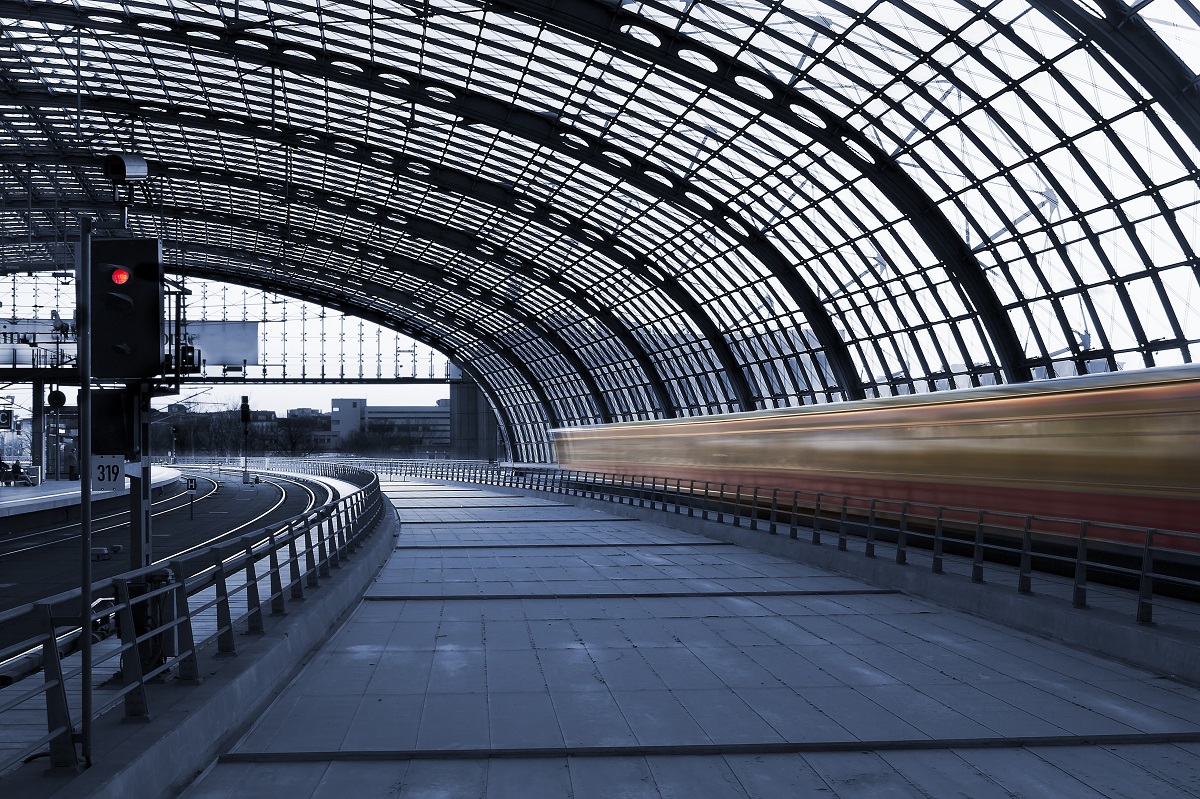 Make no mistake, going out takes effort. For the elderly or persons with disability, there are several barriers to overcome before they can enjoy the same level of access afforded to ordinary city-dwellers. And everyone can appreciate some added comfort when they go out.

Seoul’s subway stands out on both counts. It’s one of the few systems in the world to offer step-free access at all of its stations. And passengers get to enjoy free Wi-Fi, excellent mobile reception, climate-controlled cars, and even heated seats during the winter.

No matter what criteria are used, Hong Kong’s MTR shines. It’s fast, clean, affordable, and remarkably efficient at serving its base of over 5 million passengers per day. But one aspect where it really leads the rest of the field is in safety.

The metro holds itself to a high standard in this area and continues to innovate. It implemented platform safety doors to reduce the number of railway suicides based on a study by the University of Hong Kong. As of 2020, MTR has reported zero fatalities in the last 3 years, and an average of just 3.67 injury-related hospitalizations per 100 million passengers.

There’s something to be said for achieving balance in every aspect of public transportation. And the SMRT achieves just that. It might not top the lists in any single category, except for the one that matters: customer satisfaction.

Singapore’s trains were scored the highest by resident reviews among top systems surveyed in a 2018 McKinsey report. By consistently being among the best at doing what a modern urban metro system should do, the city has managed to achieve the ultimate goal. It has made public transportation a means of enabling productivity for a massive population.