A Guide for Preparing Seniors for Independent Living

In the United States, it’s not very common for families to keep their elderly relatives close to them, often living with them under one roof. This is in contrast with families from other cultures in areas such as Asia and South America. This is why, in the U.S., it’s fairly common for the elderly to live in nursing homes or live alone. Both living arrangements have their ups and downs. But it’s the latter, which is independent living, that bears much more risk for seniors’ safety and welfare.

According to the Pew Research Center, as reported by the American Psychological Association, around 12 million Americans over the age of 65 are living independently in their own homes. This study also found that 61 percent of older adults would much prefer to grow old in their own homes with a nurse or caregiver’s stable support. Today, the numbers of seniors living alone are much higher. As found by the Pew Research Center in a different study, 27 percent of seniors in the United States live alone. This rate is higher than in any country around the world.

Given these high rates, it’s clear that there’s a very real possibility that our parents and grandparents would prefer to live alone when they reach the age of 65. Rather than stopping them and forcing them to try other living arrangements, we can help them prepare for independent living. Here’s how.

As adults with steady jobs, it’s understandable if we don’t always have time to look after our elderly families regularly. No matter how much we would want to be there for them, we couldn’t be in two places at once — at home with them and at work. So the best that we can do is to acquire the services of nurses. This way, our elderly families’ health will always be looked after by a professional.

Because of the popularity of independent living among seniors, it’s not surprising that many professionals invest in a healthcare franchise, especially for home care for seniors. As a result, we, too, have many options for medical support for our elderly families. 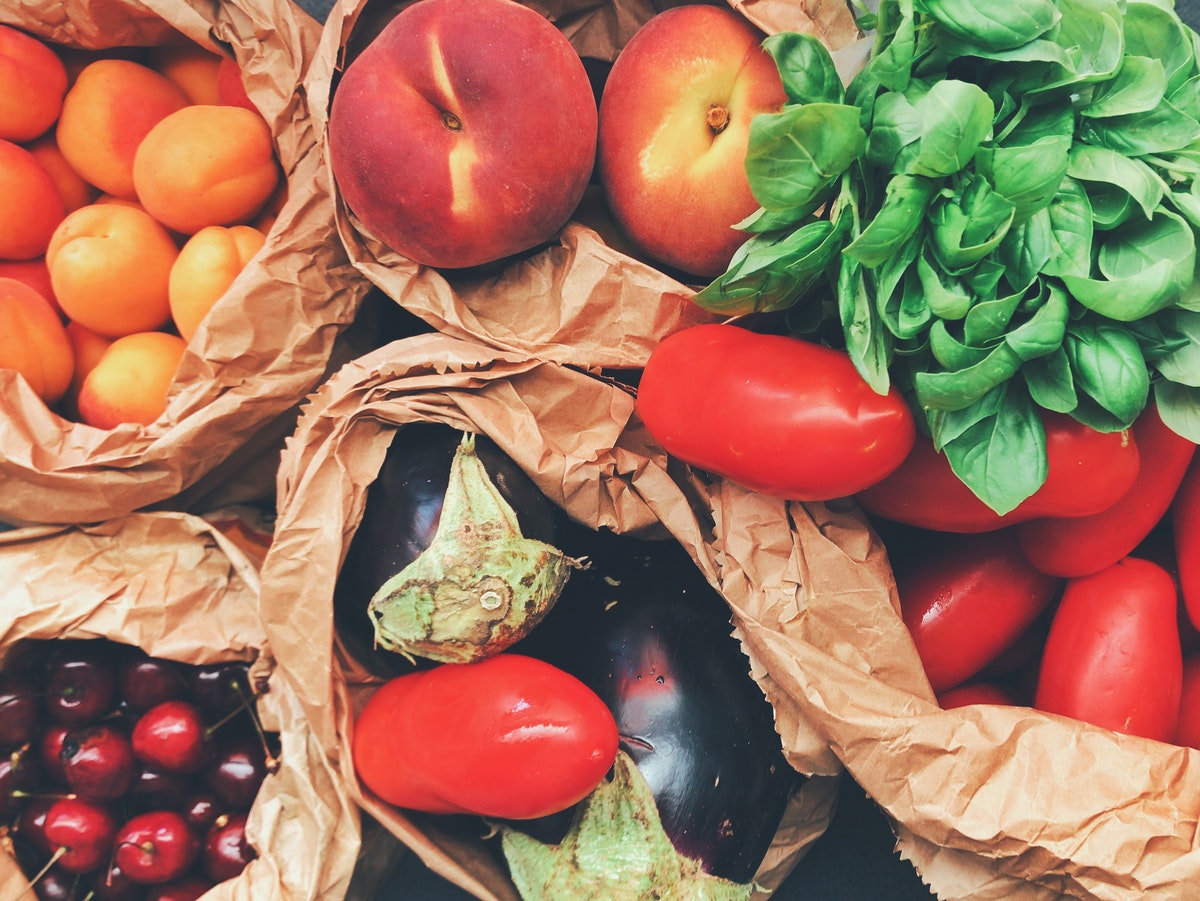 Although preferring to live independently, many seniors find it difficult to do some chores such as grocery shopping. Unlike their prime years, they no longer have the energy to roam around the farmers’ market for fruits and vegetables in season. Thus, their diet becomes affected. And if there’s one thing that seniors should be prioritizing, it’s maintaining a balanced diet to fight off whatever illnesses are catching up to them in their older years.

If we can’t be there all day to cook meals for our elderly families, the next best thing that we can do for them is to make sure that they have access to healthy food all the time. We can set up meal plans for them and make sure that they need all of the ingredients and equipment.

Create Systems for Security and Reminders

But what we can do is set up a system for them. For example, we set up mobile apps that would remind them of their responsibilities. We can also remind them of other minor things such as making sure that the gas stove is off, that bills are paid off, etc.

Train Them in Using Tech for Communication

Training our elderly families in using smartphones, tablets, or laptops is among the most important things that we should focus on. Yes, they can still use whatever technology they’re comfortable with, such as landlines or much older models of mobile phones. But we have to help them understand the benefits of keeping up with technology.

This way, even if we’re far away from them, we still get to connect with them all the time through audio or video calls and chats. But more than that, training in using such modes of communication will help ensure their safety. In the case of emergencies, they will be able to readily reach us, doctors, nurses, or other emergency contacts that they may need.

Like their families, we might feel anxious about our elderly parents living alone instead of in a facility where healthcare professionals and their friends surround them. But preparing them for this living arrangement certainly helps in easing away our worries.