Rich and famous CEOs may be private in their personal affairs, but they can’t always dodge the public’s eye when it comes to their love life. We’ve seen Mark Zuckerberg marry Priscilla Chan, the late Steve Jobs attending events with his wife Laurene Powell, and Evan Spiegel post in magazines with his girl-boss and supermodel wife, Miranda Kerr. These couples can’t help but pique our curiosities, and we especially wonder how they found each other and fell in love.

Rich people are human too, so like everybody else, they also crave companionship and long to settle with the right person. But with their money being able to afford them everything, it’s easy to assume that love isn’t special to them anymore. Besides, they have an empire to oversee, so why use their time to date instead of changing the world further?

Before we jump into more assumptions, here’s the truth about millionaires and their love lives, and how they find the one:

According to an elite matchmaker, the number one thing males look for in a female is attraction. This boils down to their human nature and what men as animals seek in a partner. Attraction can signify health, and being healthy means being able to reproduce.

But not all millionaires expect eligible women to all look the same. They have different tastes, so the saying “beauty is in the eye of the beholder” also applies to them. Hence, if you’re hoping to attract a successful man or woman, you don’t have to alter your appearance. As long as you’re confident in your skin, healthy, intelligent, and can maintain a partner’s balance in life, you’re a good catch. 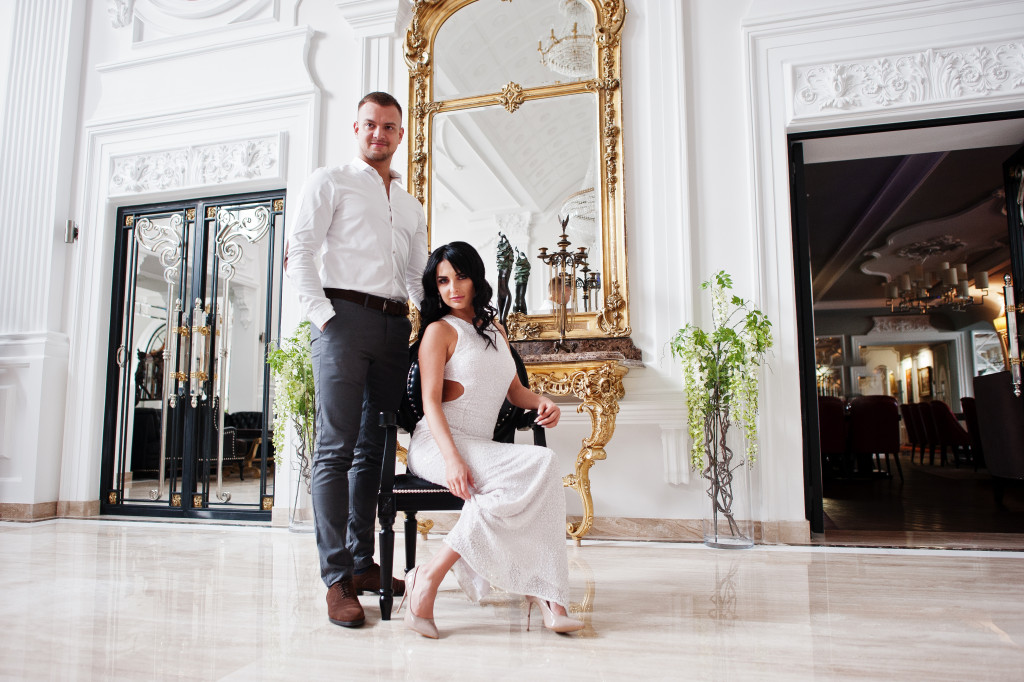 Sometimes, rich people, especially men, can surprise their peers by dating or marrying a woman who doesn’t seem to be their type. There is really no sentimental reason for this, just plain right timing.

They can decide to settle quickly simply because they’re the only single one in their circle or a family member their age just got married. Every time a triggering event like this happens, a wealthy single man can rush in finding the one and putting a ring on her finger.

Considering that millionaires own and run companies, it’s not surprising to find out that they seek intellectual connection with a partner. Rich men look for women who can teach them something. Yes, even if they seem to know how the whole world works, the right partner can still feed them new knowledge.

Rich men want a partner who can challenge them in a respectful yet provocative way. If you’re passionate about something that can motivate and excite a rich man, especially if that passion helps make them smarter.

4. Great Maternal Instincts are Plus Points 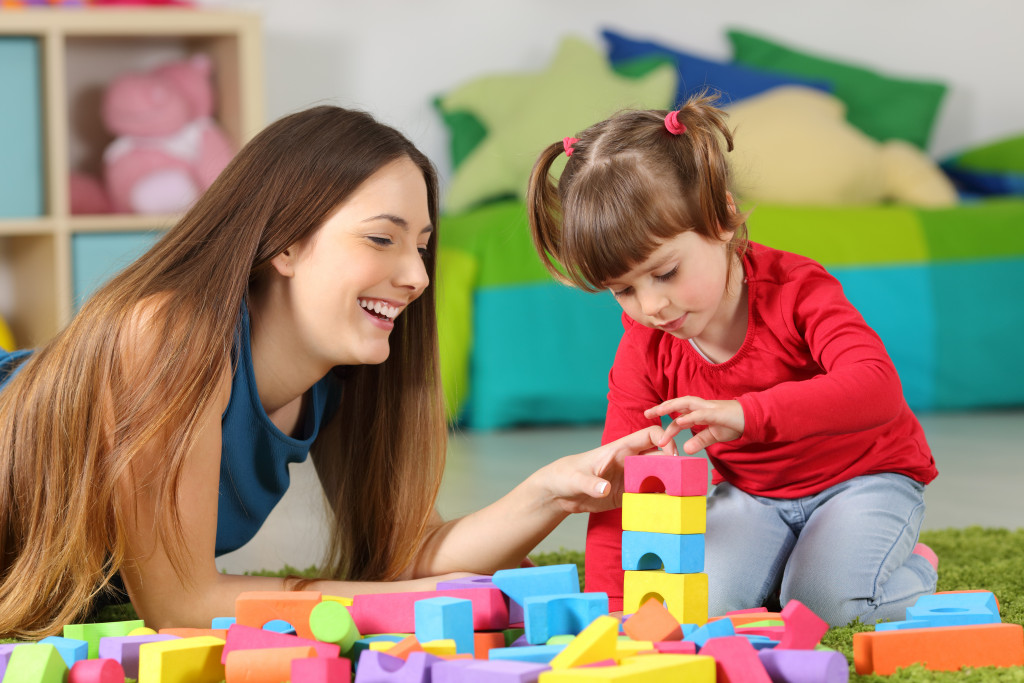 Millionaires bring children to this world because they need heirs. And the woman who would bear those heirs is someone who should be a good mother, with the ability to raise a future business leader. This trait is highly crucial in some wealthy men’s lists, so even if they’re in love with someone but they don’t see them being fit to raise their heirs, they won’t end up marrying her.

Out of all the standards of a rich man, this probably the hardest to pass. Maybe that’s why many of them end up with women from privileged backgrounds like them or marry for business instead of love.

5. They Won’t Settle for Anyone Who Isn’t the Whole Package

Ordinary people from common backgrounds often joke about staying single for life because their standards are too high. But you won’t find this running joke in elite circles. To them, it’s a partner who’s the whole package, or no partner at all.

The whole package differs from rich man to rich man, but generally speaking, they want a partner who’s beautiful, smart, and “has her own thing,” meaning she won’t need him to fill some void. We could actually learn from this standard because many of us forget that a life partner shouldn’t complete us but only add love and deeper meaning to our lives. Since millionaires already have everything they need, it’s easier for them not to settle than to end up with someone only for the sake of being in a relationship.

Overall, millionaires take their love lives very seriously. Some of them may get married young, or later than most, because, again, they’re looking for the whole package. That’s why a lot of them pay matchmakers and don’t use free dating apps instead. Once they’re ready to settle, they want to find the whole package fast. So if you hope to attract a millionaire, work on what you can offer, and most importantly, be independent because that could be the key to their heart.