Accidents can happen every day, no matter how hard we try to avoid them. The last thing we want is to injure ourselves or anyone in the process, so we take steps in observing reasonable care at all times. In the event of an accident involving injury, most of us have no idea about the right thing to do. The injury can leave us unconscious or unaware of our surroundings. In these cases, the people involved can request a subpoena to access security camera footage near the crime scene.

Some accidents shouldn’t have happened in the first place. Some get injured or even killed, which points to a committed crime, even if it’s not intentional. There are certain circumstances when an accident leads to a criminal investigation. One of the most common ones is accidents caused by parents, which lead to the death of their children. This article will talk about when an accident is considered a crime and when the parent gets charged.

Unintentional injuries happen, whether in a car, pool, or workplace. But when should you consider it a crime and not simply an accident?

When a witness or the people involved report an incident, they’re often identified as a tragic accident. It’s not often we hear news about a parent getting charged with a heinous crime. The problem is, these things happen, whether intentionally or not.

There are plenty of crimes and accidents in the U.S. that involve parents and their children. According to the Injury Statistics Query and Reporting System released by the Centers for Disease Control and Prevention, accidents or unintentional injuries are one of the leading causes of death among children and young adults.

There have been plenty of criminal charges filed against parents who risked their kids’ lives because of negligence, misinformation, and parental incapacity. One of the most popular examples is leaving their children in a hot vehicle while the parent goes about in their chores.

For example, a mother went to a shopping mall while leaving her children in the car intentionally. She left the vehicle with her children inside while the AC is turned off and the windows were locked. There are also cases when the driver forgets a child is in the car, or a parent leaves their kid for a quick errand but eventually leaves the child unattended for several hours. Children left in a hot car, or gained access in an unlocked vehicle, can die quickly because of heatstroke. In fact, dozens of children around the U.S. die each year because of sudden deaths in hot cars. 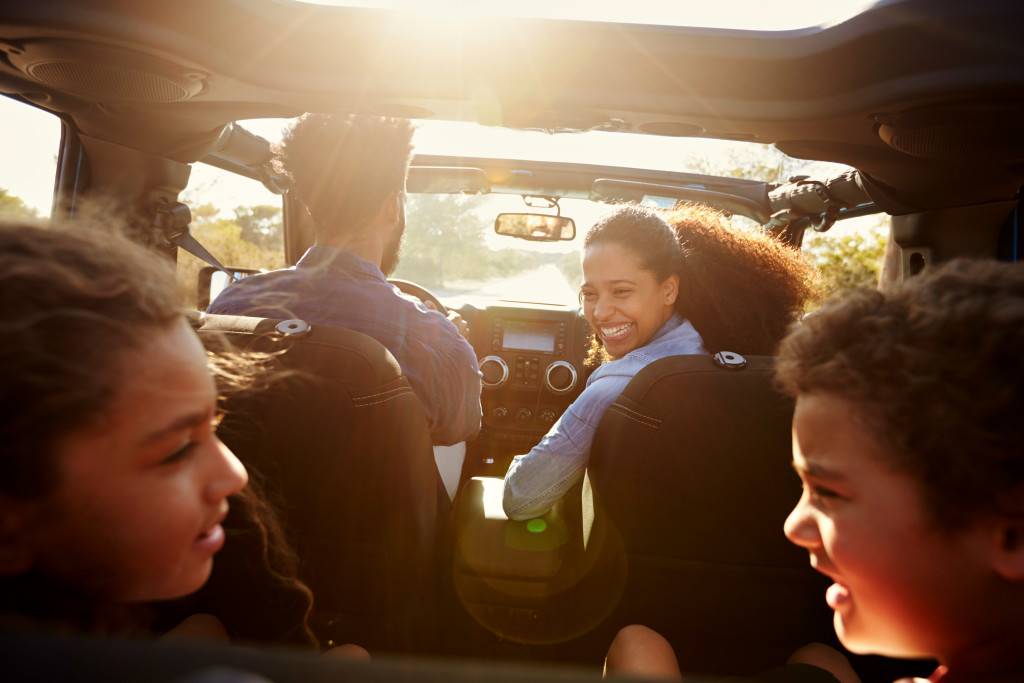 Besides car-related incidents, there are also cases when a parent gets charged during a family vacation. The accident happened in Wyoming after a four-year-old boy got drowned after the canoe he was riding with his step-grandfather and father flipped over and crashed. The two adults were charged with aggravated homicide since the authorities had already warned them about the risks of canoeing in a fast-running rover. They chose to ignore the warning and rode the canoe under the influence of alcohol.

There are also charges related to mothers who lost track of their children after several hours. These incidents include leaving a child in the pool unsupervised and failure to keep the gun out of the child’s reach. Even slip and fall incidents at home can also be considered a crime and not just an accident.

Accidents caused by parents often raise plenty of questions. Some wonder why some parents get charged with a crime after the accidents while others don’t. The truth is that certain types of accidents trigger criminal charges.

Criminal authorities often point to negligence as the main cause of child-related incidents caused by parents. It refers to the failure of an individual to use reasonable care that a reasonably-prudent person would observe under the given circumstances.

Negligence is one of the main factors authorities consider in determining whether an incident is more than just a simple accident. The problem is that many people have different interpretations of negligence, which leads to confusion and conflicting ideas. For example, most parents assume that building a pool without safety fences or loading a gun in their house is negligent. Meanwhile, others tend to think twice concerning these hazards.

The discussion about accidents caused by parents should focus on prevention and reducing the likelihood of these tragedies. Know the importance of childproofing vehicles and homes and spread information about the risk of leaving kids in hot cars and securing guns. These pieces of information can go a long way in keeping our kids safe at all times.