Acupuncture is a century-old alternative medical treatment used in different parts of the world. Originating in China more than 5,000 years ago, the treatment is built around the belief that every living being has a vital energy, also referred as “Qi,” circulating through the 12 invisible energy lines called as “meridians.” The Chinese believe that an imbalance in this flow of energy causes diseases. To restore balance, practitioners insert needles into a specified point along the meridian.

In the 1970s, media coverage and World Health Organization-sponsored study programs brought widespread attention to acupuncture in the US.

It was only in 1997 that the U.S. Food and Drug Administration recognized acupuncture needles as medical devices. That same year, the National Institutes of Health, the government arm responsible for making medical discoveries, endorsed acupuncture for the treatment of a number of conditions.

The statement from the two established government agencies paved the way for acupuncture centers to spring up throughout the country. One can find an acupuncture center for treating health conditions in Wayne, PA or even in Los Angeles, California.

In the 1970s, media coverage and World Health Organization-sponsored study programs brought widespread attention to acupuncture in the US.

Following a consensus from the National Institutes of Health declaring acupuncture effective for a number of purposes and subsequent supportive findings, acupuncture steadily gained patients and practitioners in the US. It has since been implemented as part of hospital and rehabilitation programs nationwide and is commonly recommended as a complementary therapy by Western doctors.

Acupuncture triggers the release of endorphins and other neurotransmitters that function as natural painkillers and provide other regulatory effects throughout the body. It also increases blood circulation and oxygenation, relaxes the body’s inflammatory response, helps regulate the immune system’s white blood cells, and has a stabilizing influence on blood pressure and glucose levels. Still, we’ve just scratched the surface of understanding all that goes on in the body during and after acupuncture therapy.

For the Mind and Body

Acupuncture brings different physical and psychological benefits. Many people go to acupuncture centers in Wayne, PA to find relief in their ailments. Be it stroke, allergies, arthritis, common cold, or chronic pain, this treatment is proven helpful. It may also serve as a therapy to fight weight loss, infertility, anti-aging, cancer, anxiety, and even smoking addiction.

Acupuncture is a timeless alternative medical treatment. With all the benefits of acupuncture, it pays to undergo this treatment to alleviate certain illnesses. Despite the lack of solid proof for its therapeutic effects, many people will rely on acupuncture for years to come. 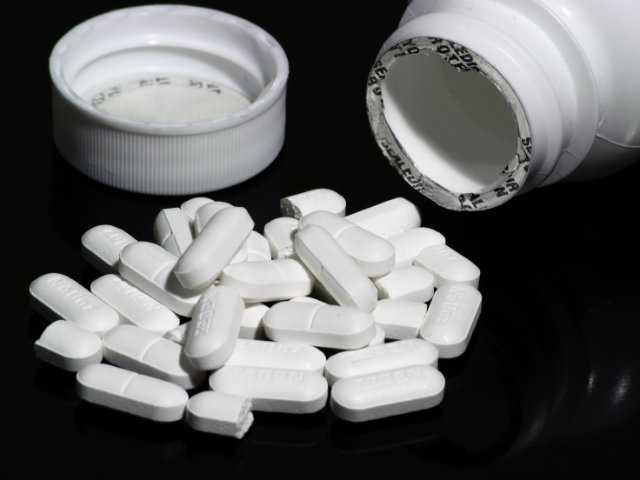