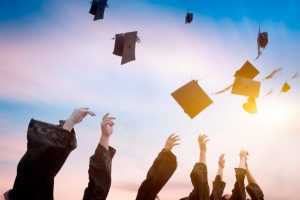 The transition from being a student to being a worker consists of challenges a person may not have encountered before. The most glaring obstacle new graduates face is the issue of money: the when and where of earning/spending/saving it to make their newfound financial responsibilities somewhat more manageable.

Time Magazine’s Adulting Guide 2016 answers some of the most glaring questions about the student-to-worker transition –using queries they sought from new graduates themselves, of course. Here are a few of the magazine’s most notable responses:

Money management expertise comes to people at different times in their lives, but college graduates consist of individuals most eager and most in need to learn about taking control of their financial future. 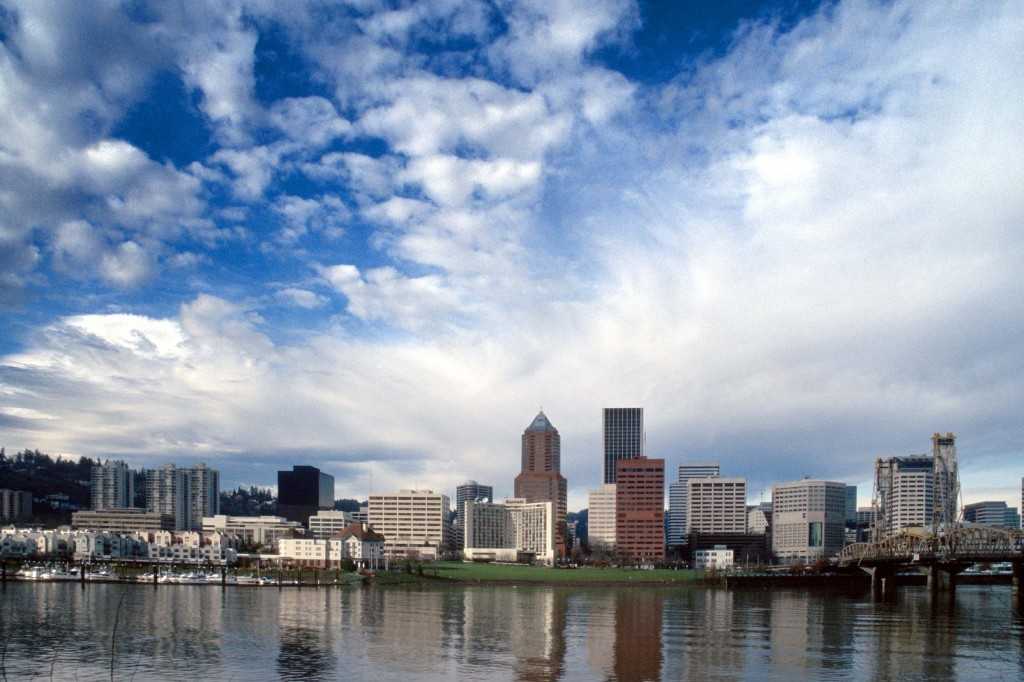 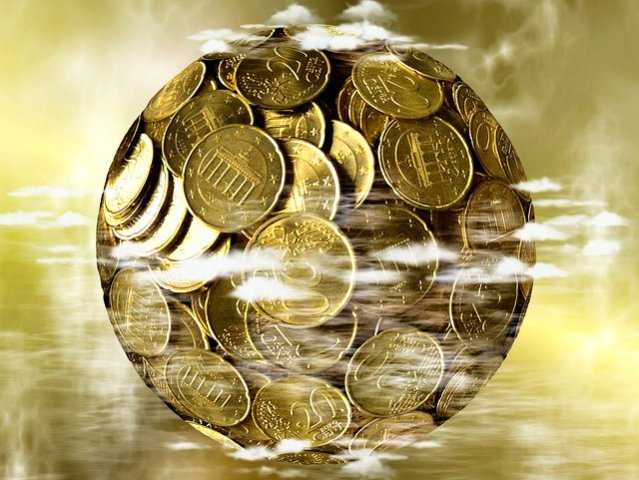 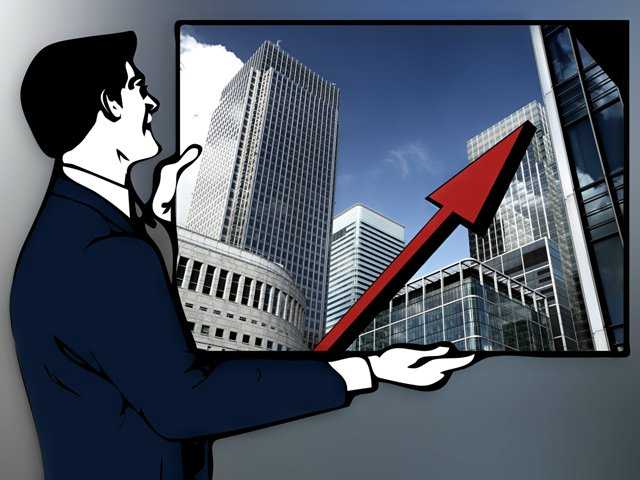