More studies showed the benefits of early childhood education. For many parents in Australia, though, it may be hard to take advantage of it due to factors such as costs. Fortunately, the government rolled out a simpler program called the new Child Care Subsidy (CCS).

Australia has many education-related programmes, and some of them aim to make learning more affordable to families. One of these is CCS. It became effective on July 2, 2018, eventually replacing two programmes. These were the Child Care Rebate and Child Care Benefit.

The rebate covers about half of the total out-of-pocket expenses for child care, although it had a limit of a little over $7,500 each child a year. The benefit, meanwhile, had two rates: $4.30 per hour or $215 per week. These were according to every non-school-aged child. Although they were helpful, they were confusing. CCS hopes to simplify the process of providing financial assistance to the families.

CCS will provide an annual subsidy per child according to the level of activity of the family, combined family income, and type of child care service. The government can also pay it directly to the facilities like the centres for child care in Metford.

If the combined annual income of the family is $186,958, parents don’t have to worry about a subsidy cap, and this applies to every child. Those who earn between $186,958 and $351,248 can claim up to $10,190 every child. This amount is higher than what the rebate provided. The cap can change as the years go by while the actual subsidy percentage tapers off as the combined annual income increases.

The Impact of the Activity Level of Parents

One of the requirements for the subsidy is called the activity test. It determines the number of hours parents allocate to specific types of activities. It will then be the basis on the duration of their access to the subsidy.

According to the CCS package, the recognised activities include the following:

If both parents have different levels of activity, the subsidy hours will be based on the fewer hours between the two. If the activity levels also vary per fortnight, the programme allows them to get the average for a period of three months. The programme doesn’t diminish the responsibility of parents to support their children’s childhood education. They may still have to pay a portion of the school fees.

The government, though, wants to stress that spending on early childhood education is an investment, not a cost, with a significant payoff. Australian studies, for example, showed that it provides a return of two to four times the expenses. Most of all, it gives the children higher opportunities to succeed later in life. 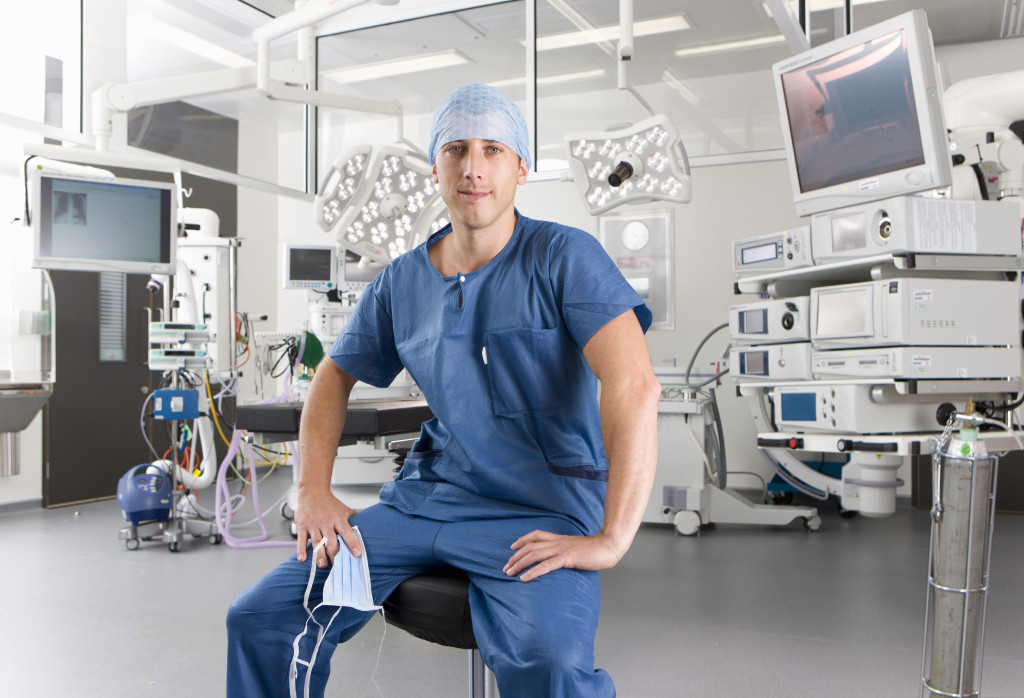 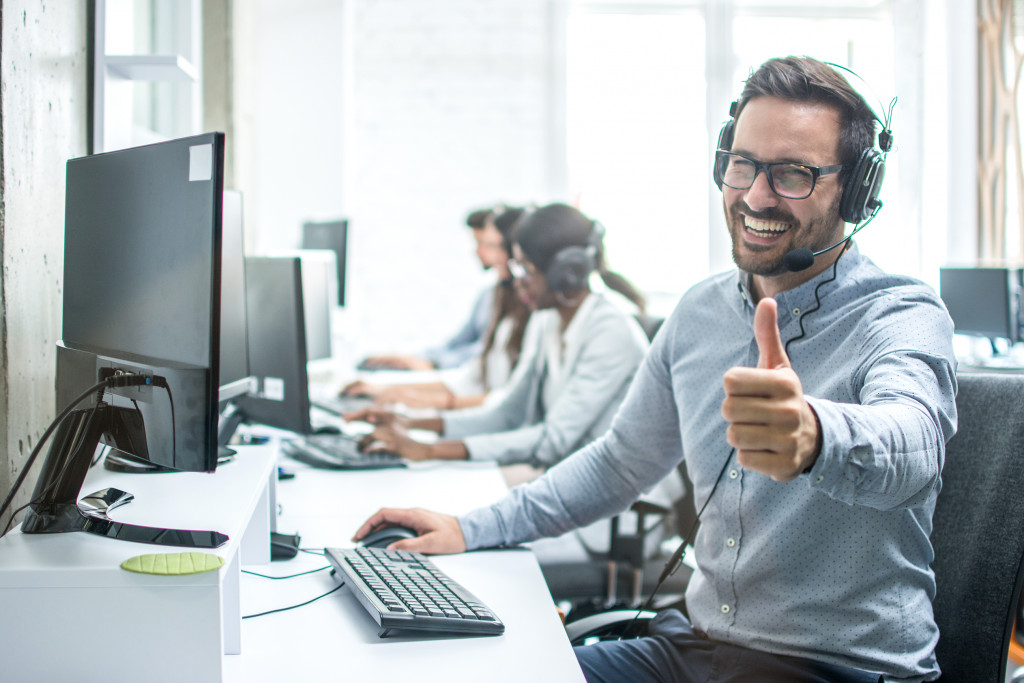 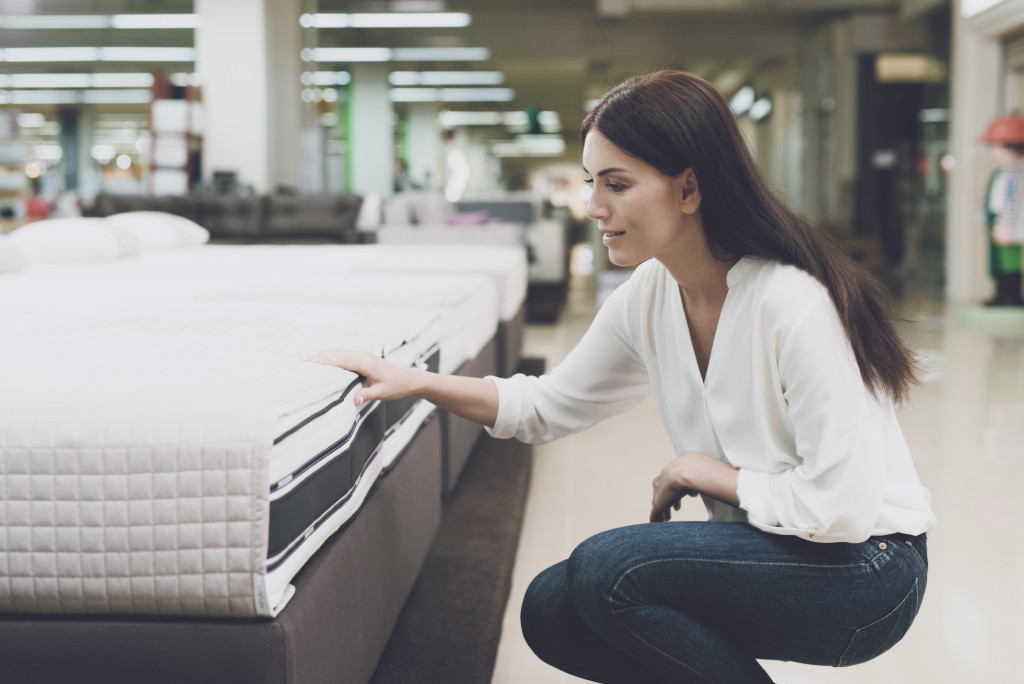 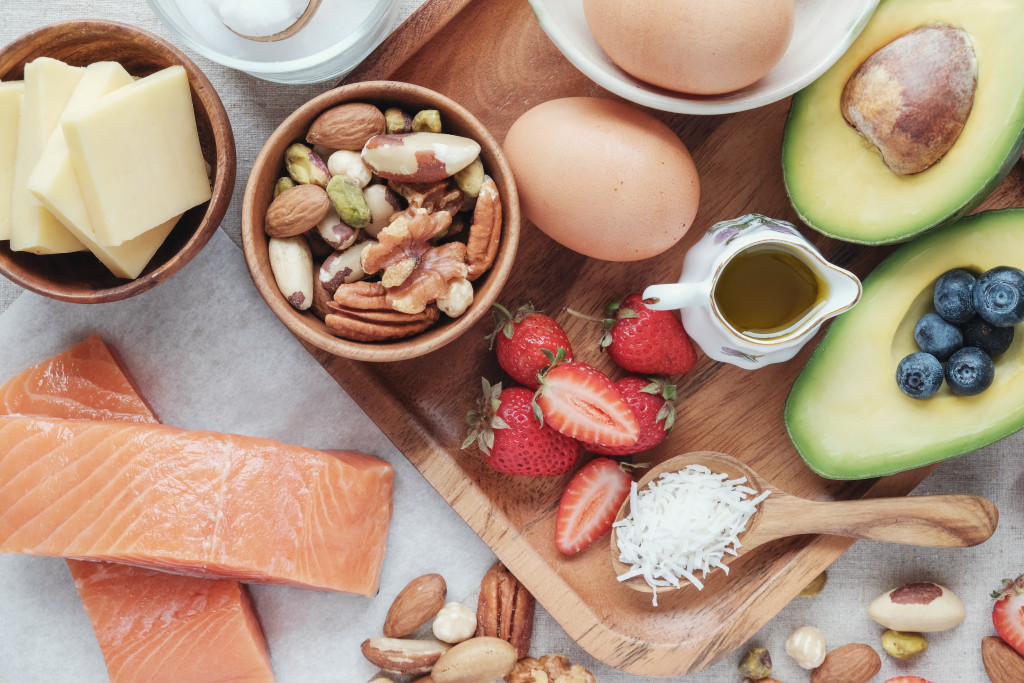 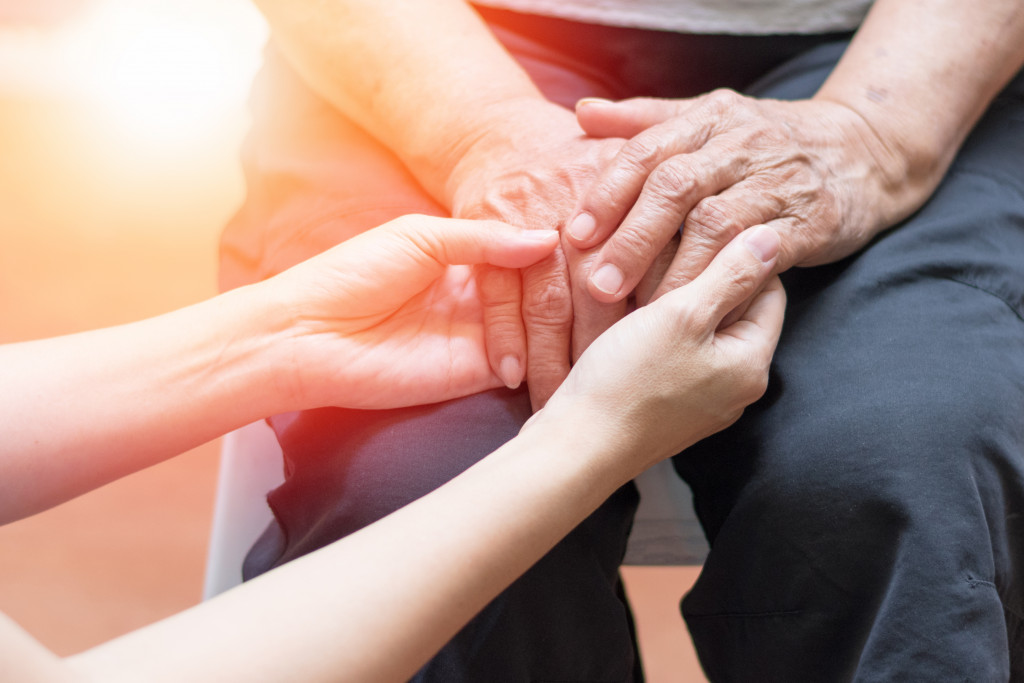