While some believe that smart kids are born with astounding IQs (nature) inherited from their parents, the other school of thought maintains that being smart is a matter of external factors such as parenting styles (nurture). This nature versus nurture debate has been going on for decades but if you’re the type who believes that being smart is a product of parents’ hard work and other external factors such as life experiences, then this should interest you.

Here are seven tips to raise intelligent kids according to science:

Give them a great educational foundation.

Giving your kids the best educational foundation is one of the first and most critical steps in raising them to become smart individuals. You should enroll them in a reputable preschool that offers a holistic type of education to ensure that your kids won’t just be great in academics but in other areas as well, such as the arts, religion, and psychosocial skills.

By providing your kids with an excellent foundation in their quest for learning, you are setting the right course for them to grow up as smart and productive members of society.

A research team from the University of California in Los Angeles (UCLA) discovered that children who belonged to the highest performing group had parents who expected them to finish college. Such a high expectation is initially set during the kids’ formative years, thus motivating them to work hard towards realizing such goals set by their parents.

However, do note that you should never pressure your kids to achieve everything that you have set for them, as it could only backfire when they get frustrated for not hitting all of those goals.

Make your kids do household work.

While many parents believe that young kids should spend their childhood playing and just act like kids, scientific data revealed that kids who grew up doing household chores achieved great success as adults. This is in stark contrast with the results of a poll conducted by Braun research, which showed that a mere 28 percent of respondent parents admitted to giving their kids household tasks.

Knowing these pieces of scientific data, you should not shy away from giving your children responsibilities inside your home no matter how small the tasks may be such as feeding the pets or washing the dishes. 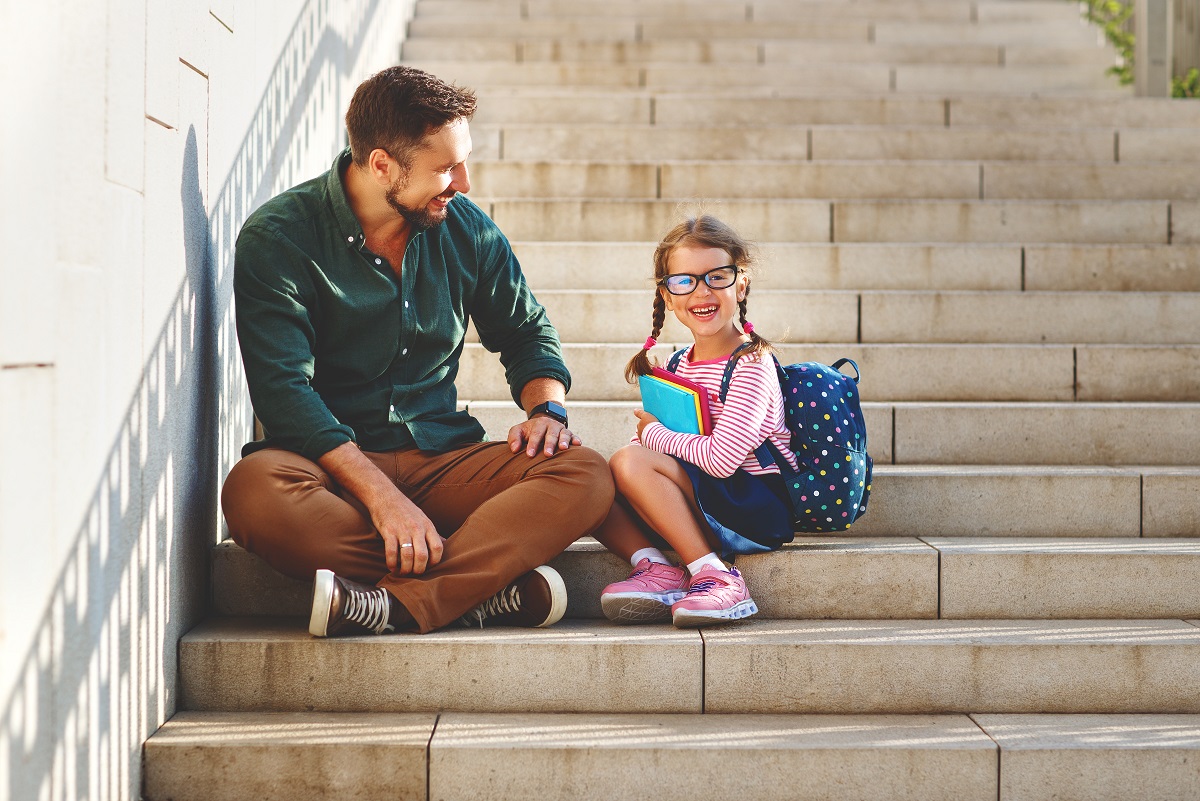 An authoritarian parent is one who disciplines with an iron hand; a permissive parent is someone who hardly enforces discipline; and an authoritative parent knows how to show compassion and understanding, as well as steadfastness and firmness when needed.

Of these three styles, be sure to work towards being the third type of parent as it is the most ideal parenting style among the lot.

Data show that kids who maintain a cheerful disposition achieve far greater things than those who have a grim outlook in life. And when it comes to raising kids with a happy attitude, the first step is to become a happy parent.

Remember that kids look up to their parents for inspiration and guidance, which is why if you’re sending them the wrong signal by being a grumpy parent, they will likely emulate such behavior. So, do your kids and yourself a favor by working hard to maintain a sunny disposition.

Make your home a happy home.

Child psychologists believe that kids who grew up in a happy home end up being smarter than those who lived in a chaotic environment. While this may be easier said than done, it’s important for you as a parent to do everything you can to snake your home feel like a haven for your kids. You should strive to make their growing up years as memorable and happy as possible, so they will be stimulated to reciprocate your efforts by studying hard and achieving great things.

One wise man once said: “He who reads is he who leads.” As such, be sure to find time off your busy schedule to read with your kids before going to bed. By reading with them, you’re not training them to become passive listeners but active participants in your reading sessions. This simple trick will go a long way in developing their brains and making them smart.

It’s easy to see how raising kids to become smart individuals require hard work on the part of parents. But with the benefits that such efforts could offer your kids, it’s surely worth it. 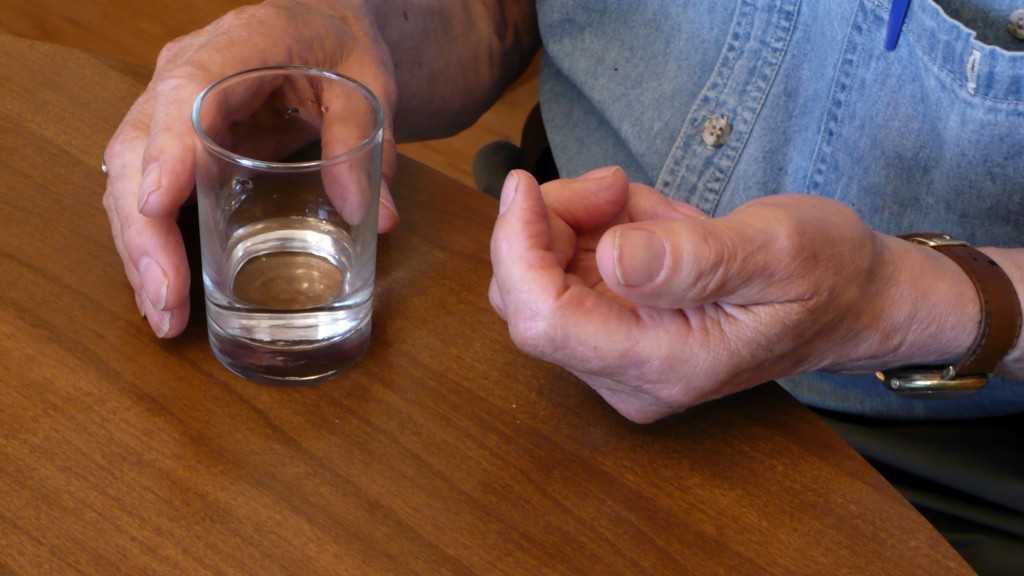 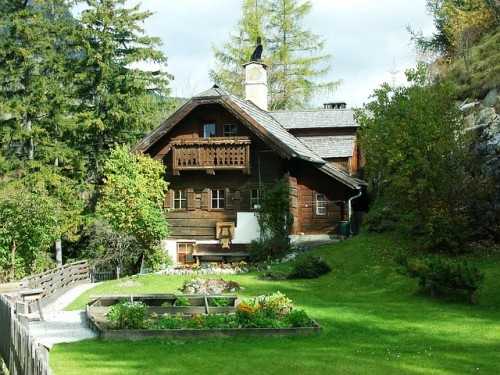 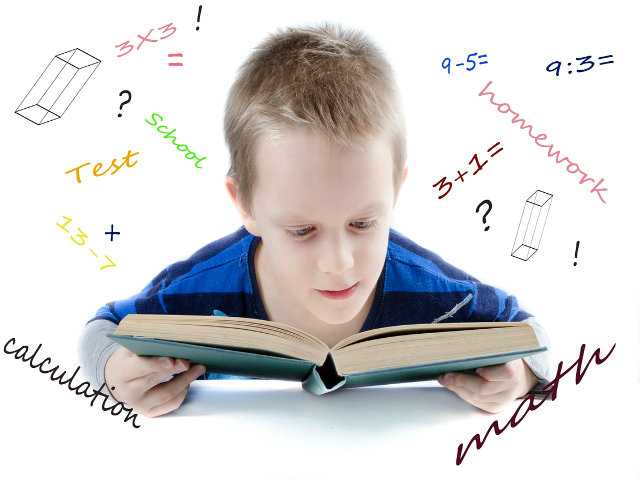