Big Tech: Too Big, Too Powerful, and Too Liberal

The recent Adpocalypse that hit YouTube, orchestrated by Vox employee Carlos Maza, has resulted in many Conservative sites getting demonetized with no violations — and some sites getting completely deleted. Other social media platforms mirror this bias against Conservatives and conservative ideas — with some sites going to great lengths to make sure their opinions don’t get coverage.

The rift between Conservatives and Liberals has grown, especially since the election of President Trump. One side is more open about their disgust and hate of the other side, and surprisingly, it’s the Liberals. Liberals, especially the far-Left, have adopted a cult-like ideology. One that considers dissent an act of violence. Merely disagreeing with a Liberal talking point makes you a racist, bigot, homophobe, transphobe, misogynist, or whatever label they can brand you with. They have taken this cult-like mindset and infected Big Tech. Tech giants like Google (YouTube), Facebook, and Twitter continuously show their Liberal bias by deplatforming Conservative voices, even if they violated no rules. However, Liberal voices who openly call for doxxing and violence, which is against their own rules and the actual law, get a free pass. A whistleblower from Pinterest recently came out and revealed the site listed several pro-Life and Conservatives websites as porn, making users unable to link to them using Pinterest. Twitter has been consistently called out for their bias against Conservatives as the site patterns its hate speech regulations on Liberal ideology, which means dissent is hate speech. Social media platforms are now openly selectively editing their content, moving from platform to publisher.

Conservatives Are Fighting Back 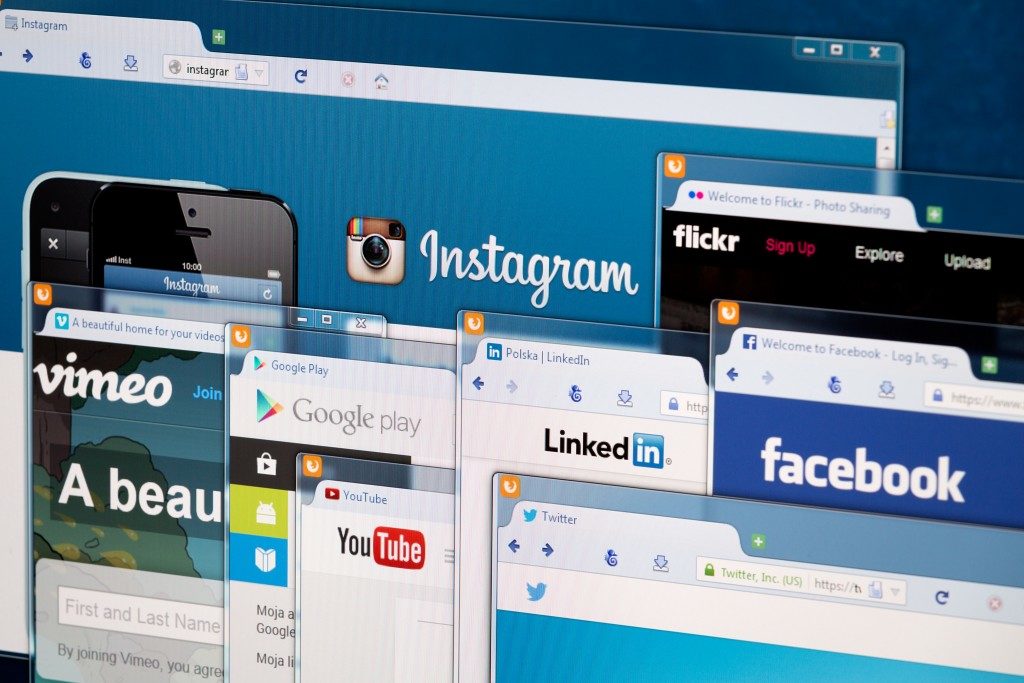 No one stood for Alex Jones of Infowars when Big Tech came for him, but now Conservatives are fighting back. Conservative creators are using archival management software to keep a record of the contents of their social media sites just in case they get deleted or for future court proceedings once regulations hit Big Tech. Stephen Crowder of Louder with Crowder employs a lawyer specifically to handle unfounded social media violations rendered against him. Crowder has reversed several YouTube rulings, proving that as long as you are in the right, you can win against Big Tech. Aside from protecting themselves, Conservatives are also pushing back on social media. When YouTube creators Black Pigeon Speaks’ and Josh’s site was deleted from YouTube, thousands took to Twitter to call out YouTube. Both of these sites have since been reinstated, but YouTube has still not acknowledged why they were banned in the first place.

Big Tech is now facing the threat of regulations. Democrats that used to be in favor of regulating corporations now balk at the idea of government controlling monopolies. Government regulations cannot impose what content a site can carry; any law the government imposes will only enable free speech. Several bills, on state-wide and national levels, are being heard and Facebook was reported to have employed a vast number of antitrust lawyers.

Big Tech and freedom of speech will never go together as long as these corporations are unregulated. Publisher or platform? They must choose.

Top Ways to Secure Your Future Before You Retire
July 10, 2020