Boxelder bugs (scientific name: Boisea trivittatus) arrive at a location in large numbers. They have reddish or orange markings, contrasting with the rest of their black body. For experts in insect control in Salt Lake City, these oval-shaped insects are especially difficult to deal with in fall when they are preparing for the colder months ahead.

A different breed of nuisance insects

Some insects do not bite or destroy property. They do not transmit potentially fatal diseases. Boxelder bugs are these types of bugs. They belong to a family, which includes cicadas, and they prefer boxelder trees. That’s the reason they have the same name. Some insects may bite, but you won’t need special attention when they do. If you crush them, they will reek. The odor is bad, but there are no toxic chemicals. The stains you see on the tiles or counter surfaces are the aftermath of boxelder bugs relieving themselves. You might spend a day or two removing stains from curtains. What makes them a nuisance pest is that their preference to invade homes and sheds, or whatever shelter is available. When they invade a house, they do it all out. When they gather in fall, they do so in great numbers.

Seeking shelter in your home

Even small insects know when it is time to seek protection from the cold of winter. From the outdoors, boxelder bugs will enter your home through small cracks and breaks in the roof, ceiling, and walls. They will find crevices along the foundation. They are small and lithe enough to enter through windowsills. When they show up, there is not much you can do but to remove them physically. Since their numbers may be overwhelming and you have no idea where they are crawling out from, you must consider seeking out professional pest control services. 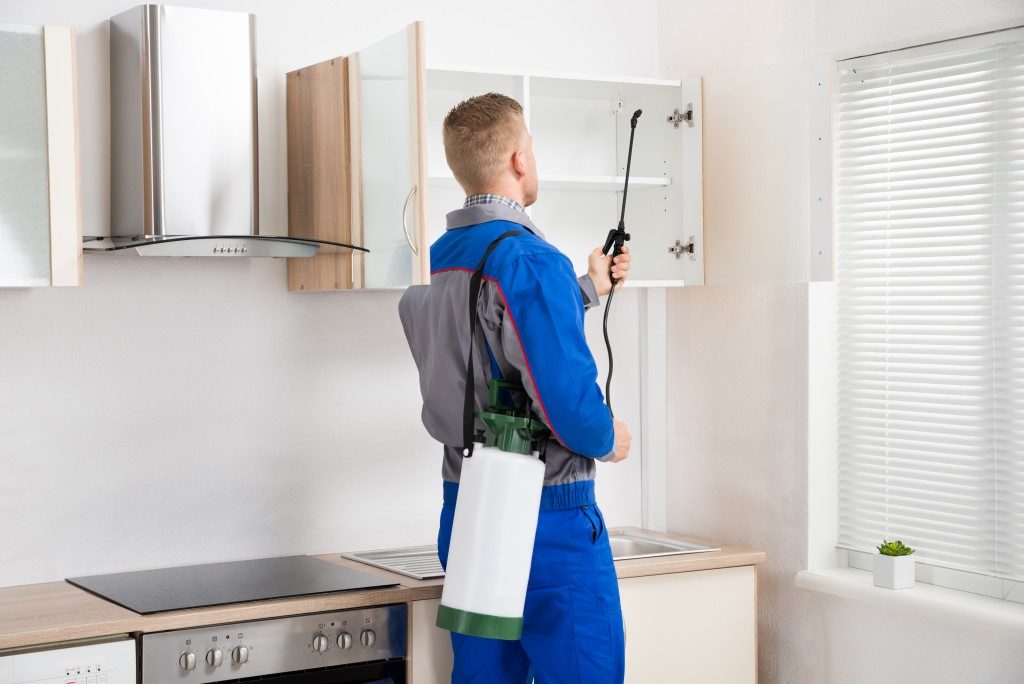 You can use a broom and dustpan to remove batches of boxelder bugs. However, that might take time. Set the mouth of a vacuum cleaner near crevices and holes and hope that the bugs are not too many for one vacuum cleaner to handle. The bugs will not reproduce in your home, but you still have to deal with the numbers already present. The bugs do not live long, and this means that you will have to sweep and dispose of thousands of dead bodies of these insects.

A residual insecticide formula can keep boxelder bugs from wintering in your home. They emerge in the early summer months or toward the end of spring. You can spray the exterior of the house at this time and do it again during autumn. That is the best you can do to discourage them from entry. In addition, you have to set aside a weekend sealing holes and cracks. Doing this in autumn may already be too late. Fix cracks and holes during summer so that you have enough time. It is always better to be prepared than be sorry when these annoying insects attempt entry.