The American population is aging.

Currently, over 47 million adults aged 65 and above live in the United States. However, that number is expected to double in just a few decades. By 2040, there will be 80 million 65 and older in the country. One in every five Americans will be in their seniors. For comparison, in the year 2000, one in eight Americans were older adults.

This has very serious implications. First, the labor force may experience the strain of an aging population as fewer workers take up jobs. Second, government budgets will also be affected because younger people are more likely to pay taxes, which finance activities within the public sector, than older adults.

The increased percentage of seniors will lead to a greater demand for healthcare services.

Age is a common risk factor for many illnesses, including many cancers, cardiovascular disease, and neurodegeneration.

As the population ages, the proportion of older adults to young people will not be the only one growing. Reports estimate that, by 2030, 60 percent of Baby Boomers (born between 1947 and 1964) will have at least one chronic condition.

Managing a chronic condition is expensive for the individual and the healthcare system. As the number of chronic conditions that need treatment increases, the cost rises. It is expected that there will be twice as many hospital admissions and doctor visits among Baby Boomers by 2030.

Aside from chronic conditions, there will also be an increase in injuries caused by trips and falls. This is the most common cause of injury among seniors. Because older people are frailer, they are more likely to need a visit to the emergency department and suffer from long-lasting impacts of falls.

Over one-third of adults 65 years old and above suffer from a fall each year. Of that number, up to 30 percent sustain moderate to severe injuries.

In addition to the financial consequences, the growing population of seniors will increase the demand for healthcare workers. The healthcare industry will need to hire more professionals to care for older adults or suffer a shortage. 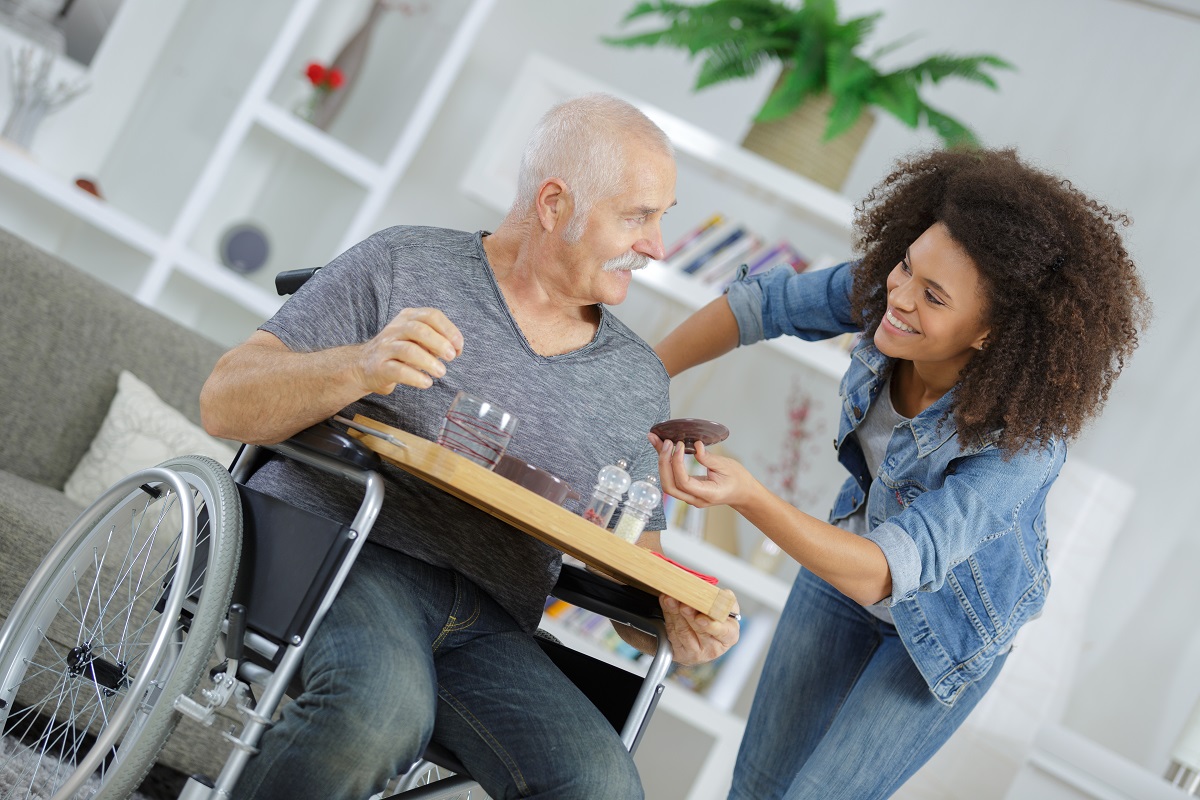 A New Breed of Caregivers

A shortage, unfortunately, is inevitable. Japan, which has the largest senior population globally, will have a shortage of 1 million caregivers as soon as 2025. The U.S. and the rest of the world will follow suit and experience the same issue of increased demand and limited supply.

The use of medical robots, which can aid in caring for the elderly, is being proposed and developed.

Japan has already started experimenting with machines to counter the impact of a shrinking workforce. The East Asian country has already deployed robots to offices, schools, and, of course, nursing homes.

In one nursing home in Tokyo, a humanoid robot encourages senior residents to participate in group games and exercises. In the same facility, robot exoskeletons are also employed to help seniors with mobility limitations get in and out of bed.

Another nursing home rolled out robots that provide entertainment and comfort to residents, including a baby-like robot with whom seniors can converse.

The Jobs That Will Never Disappear

Experts have long been warning that robots will one day rob people out of their jobs. As automation becomes more sophisticated, machines will take over roles that humans were once hired to do.

There will be jobs, of course, that will continue to be given to humans. Robots are not capable of empathy and, therefore, will not be a good substitute for roles that would require them to share the feelings of a human. This is likely the case in healthcare. There will be jobs that will still be done by human workers and maybe with the aid of a robot.

Jobs such as senior care placement, registered nurses, physicians, and surgeons may never go away because they require interpersonal skills that – so far, at least – robots do not have. These roles need and will continue to need the human ability to understand one another.

But robots offer a unique opportunity to supplement when there is a deficit. Machines do not have to replace humans, but they can provide aid. Automation can do routine tasks, such as dispensing medication. However, it is up to humans to provide care.

Longer lifespans and decreasing birthrates worldwide are creating an older global human population, all of whom will need healthcare services. This will create problems, especially in labor and the supply of skilled workers to perform these tasks. Robots can be deployed wherever needed. 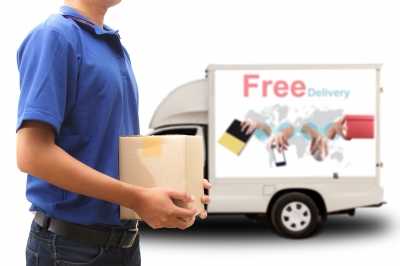 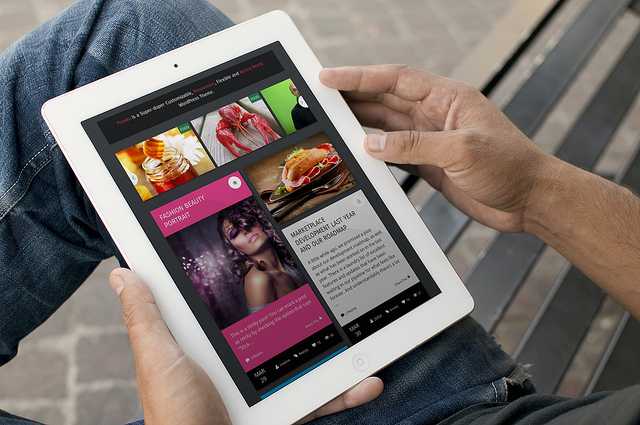 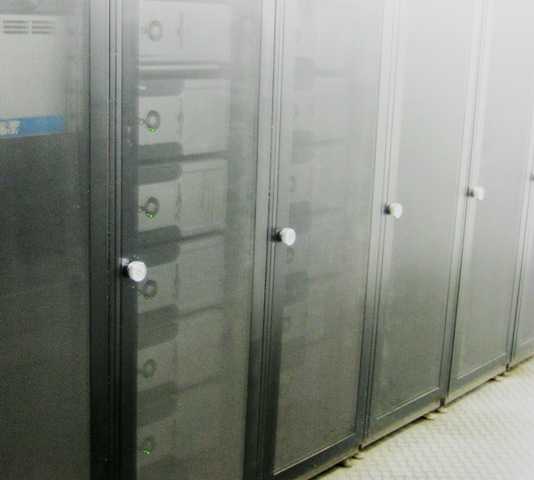