When an employee believes the circumstances of their firing from the company are unlawful or illegal, that employee may file a wrongful termination lawsuit. These claims typically involve the violation of federal or state laws, including anti-discrimination laws, labor laws, whistleblower laws, or even employment contracts.

These claims may also result from the employee’s belief they were terminated because of sexual harassment or disputes regarding workers’ compensation. Sometimes, this kind of situation may push a person to avail of employment mediation services.

Although the circumstances may seem straightforward, that’s not always the case. To bring more clarity into this matter, here are some myths surrounding wrongful termination.

If a termination looks unreasonable or unfair, it is already grounds for a wrongful termination suit.

In California, there’s something called hired on an at-will basis. That means you can be let go at any time, for any reason.

Unless there’s a signed employment contract between the employer and the employee, you can be fired even for no reason. Some contracts require a cause for termination. If an employee with an arrangement like this is fired without reason, they can file a claim.

If the employee is, however, fired for discriminatory reasons, the employer may still be held liable even if the employment is on an at-will basis.

The anti-discrimination law only protects minorities and women in the workplace.

Everyone has citizenship status, gender, marital status, medical history, natural origin, race, and religion. It means the law covers absolutely everyone. That is because anyone can be discriminated against in the workplace.

If an employee is fired because of their disability, medical condition, sexual orientation, race, or religion, they can file a wrongful termination suit.

If an employee were fired because they spoke up about an illegal practice at work, they wouldn’t be able to prove it. 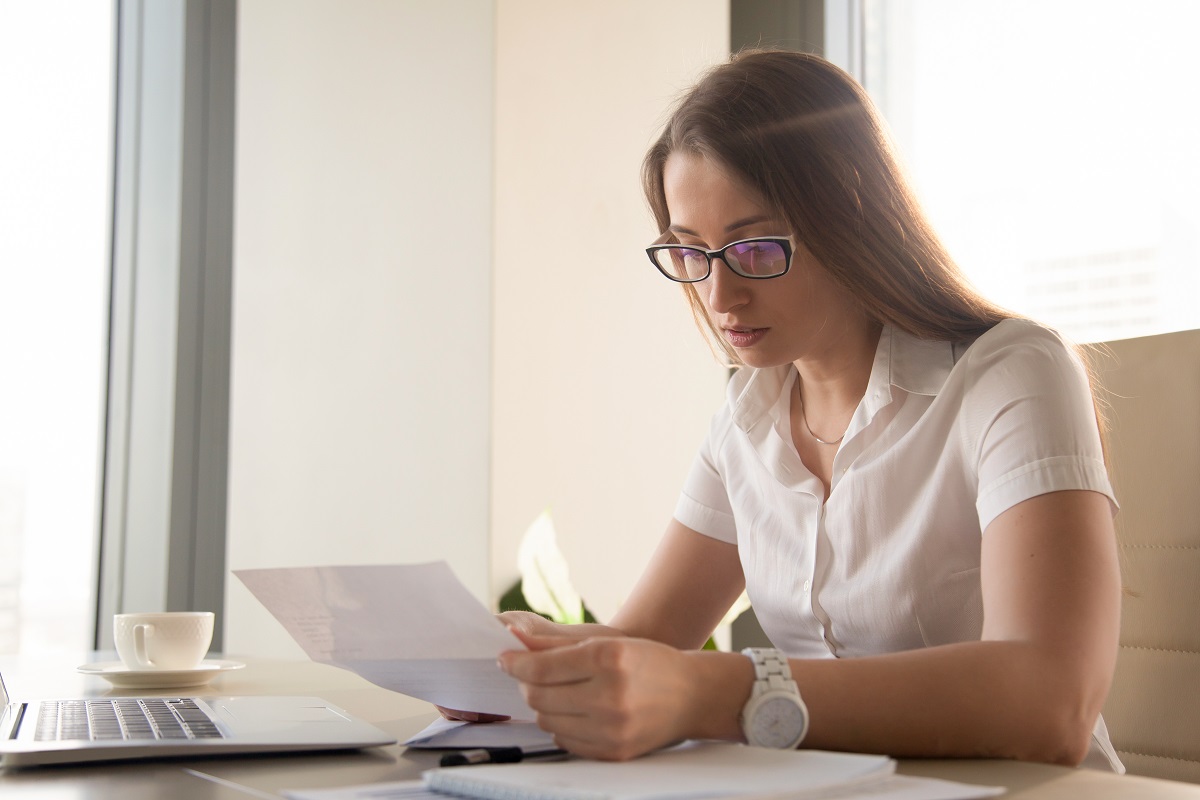 Federal and state laws protect whistleblowers from retaliation of their employers. It may be difficult to gather proof after the fact, but it can be done.

Fraud Magazine wrote an insightful article about whistleblowers and how they fare following their reporting. In their data, 74 percent of the whistleblowers lost their jobs.

A lot of the former employees who filed wrongful termination suits lost because they were unable to show proof of the relationship between the alleged retaliation and whistleblowing. However, a solid 22 percent of those who filed their claims were able to win.

If the employee resigns, they can’t file for a wrongful termination claim.

This idea is a common misconception since the word ‘termination’ is already in the name of the suit. However, there are still instances when the employee can file for a claim, especially when they are coerced into handing in their resignation.

The circumstances leading up to the resignation may also be relevant. If the work environment has become too hostile and is no longer tolerable for the employee, there may be grounds for a suit. If the employee is exposed to danger, it’s may also merit a lawsuit.

If you find yourself in a similar predicament, don’t hesitate to consult with a legal professional. Some lawyers specialize in employment disputes, and they will be able to point you in the right direction at least when it comes to these claims. You may also seek employment mediation if you’re considering going through this process.