Defendant Decorum: Making a Good Impression in the Courtroom

There’s an old saying that first impressions last – as such, they are extremely important. Because of it, people make the effort to dress up, look sharp, and be on their best behavior when they head to their first day of work or school, or go on their first date.

This saying also applies in the courtroom. Once you’re released on bail—either by paying the amount yourself or hiring a bail bondsman to supplement the amount—you must face the judge and answer to the allegations.

All courtrooms, whether they’re in North Carolina or Maine, have spoken and unspoken rules about how a defendant is supposed to behave. This is where first impressions come into play. Being on your best behavior on the first day of your hearing carries over to subsequent hearings and could earn you a favorable response from the judge and court officials.

Just like you would at a job interview, you should make an effort to look neat and sharp in the courtroom. Doing so tells the judge that you respect the courtroom enough to dress accordingly. Looking professional helps secure a positive outcome from court officials. Stick to business attire and avoid wearing casual or revealing clothes. Make sure to brush your hair and clean and trim your fingernails.

Be sure to show up to the courtroom at least 30 minutes before your scheduled appearance. This gives you enough time to go over your case with your attorney. Being early also helps you avoid traffic and parking difficulties, as well as other unforeseen circumstances.

Interactions During the Hearing 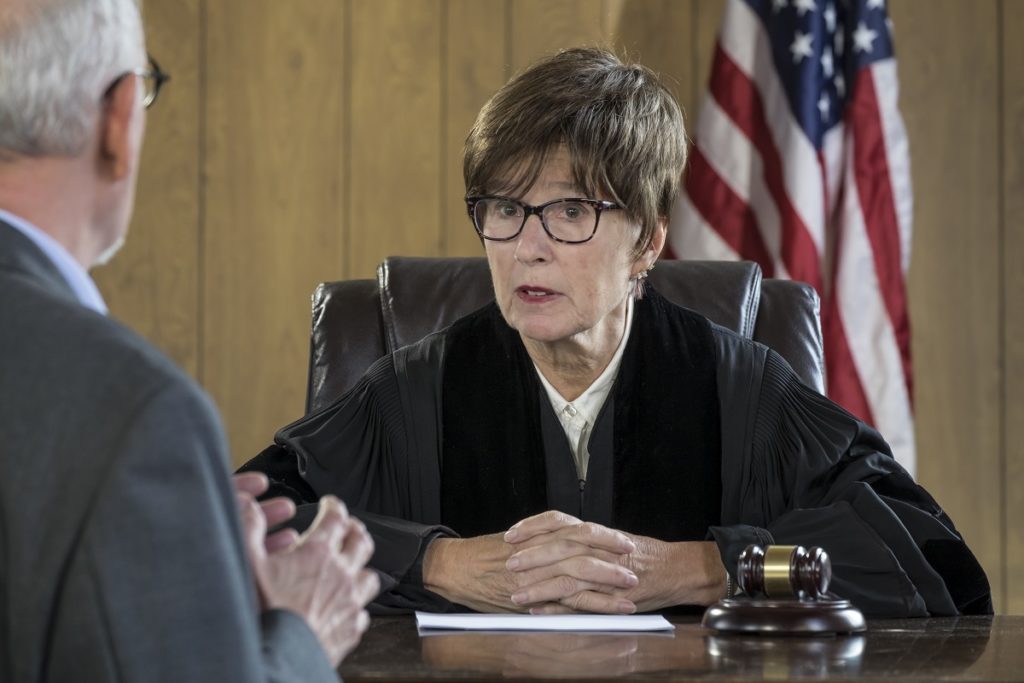 Remember to control your emotions during the hearing. Show your respect by addressing the judge as “Your Honor.” Speak only when asked to and never interrupt when someone, especially the judge, is speaking. Disrespect during the hearing might cause the judge to cite you for contempt.

When speaking during the proceedings, use formal English and not slang. When answering questions, make sure they’re brief and to the point.

Of course, legal ethics dictate that you must tell the truth, and nothing but the truth, even if you committed a crime. If you’re guilty and admitted to any wrongdoing, you might have a better chance of getting a lesser sentence. Always consult with your lawyer on your best possible course of action.

Other Rules of Decorum

Make sure to turn off your mobile phone or put it on silent mode. A ringing phone is a major disruption during the hearing, and your phone can also be confiscated by the bailiff.

Bringing items such as food and beverage, gums, recording devices, and tobacco is also not allowed. Children are allowed in most courtrooms, but make sure to bring a companion who can take them out of the courtroom if they become restless, loud, or disruptive.

A courtroom is a somber, serious place. When you’re attending a court hearing for the first time, remember to make a good first impression. Doing so shows that you respect the judge who presides over the courtroom, and it might play a factor in the outcome of your case. 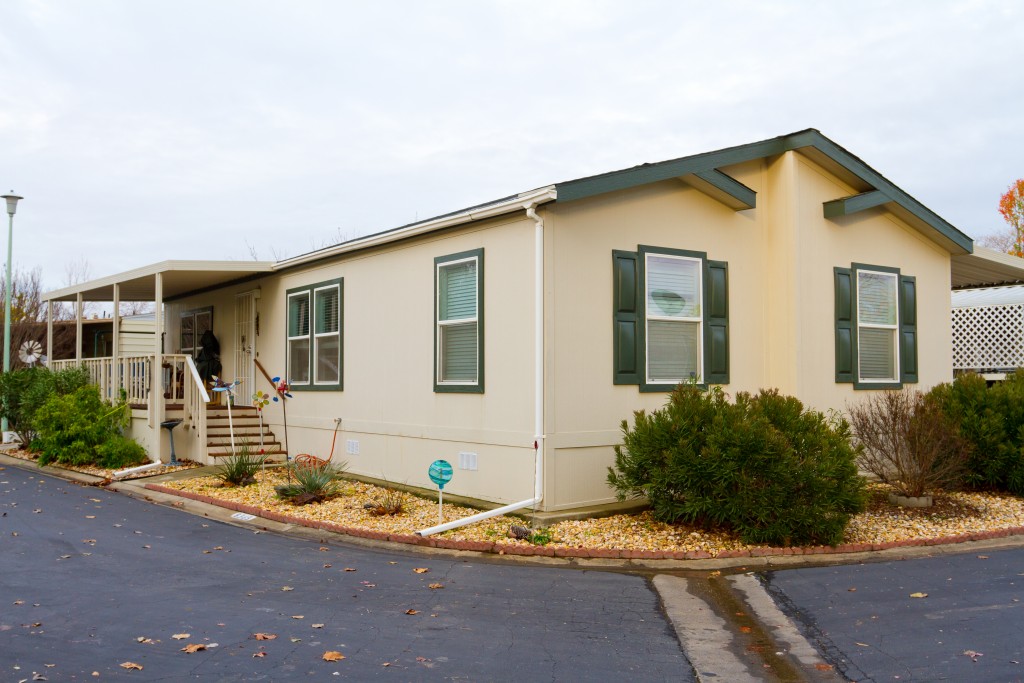 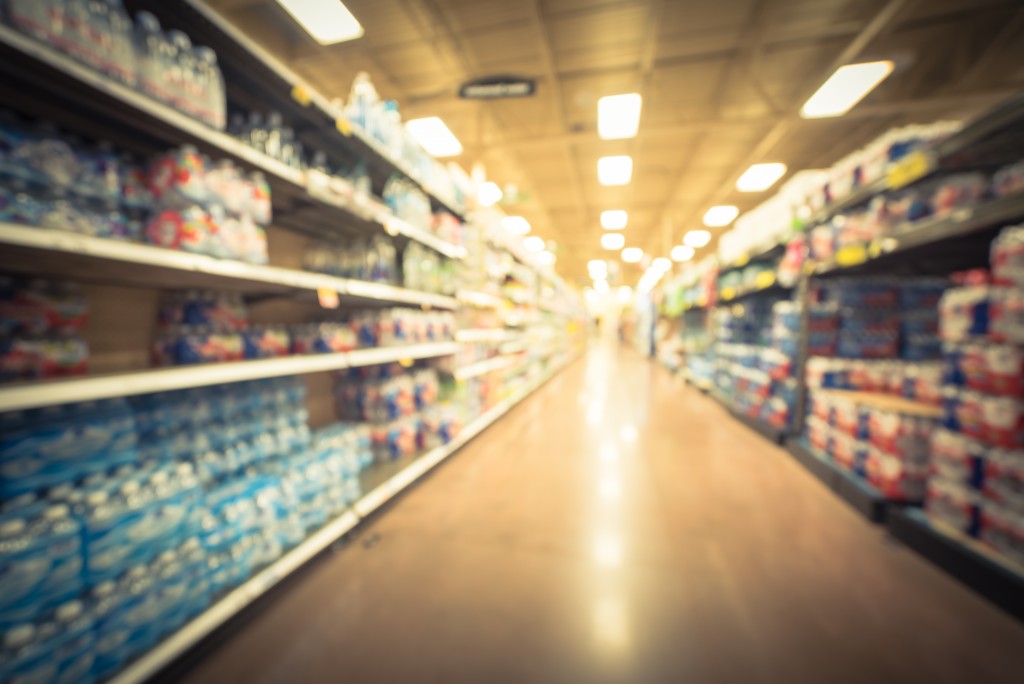 Urgent Situations a Grocer Should Prepare For
July 8, 2020 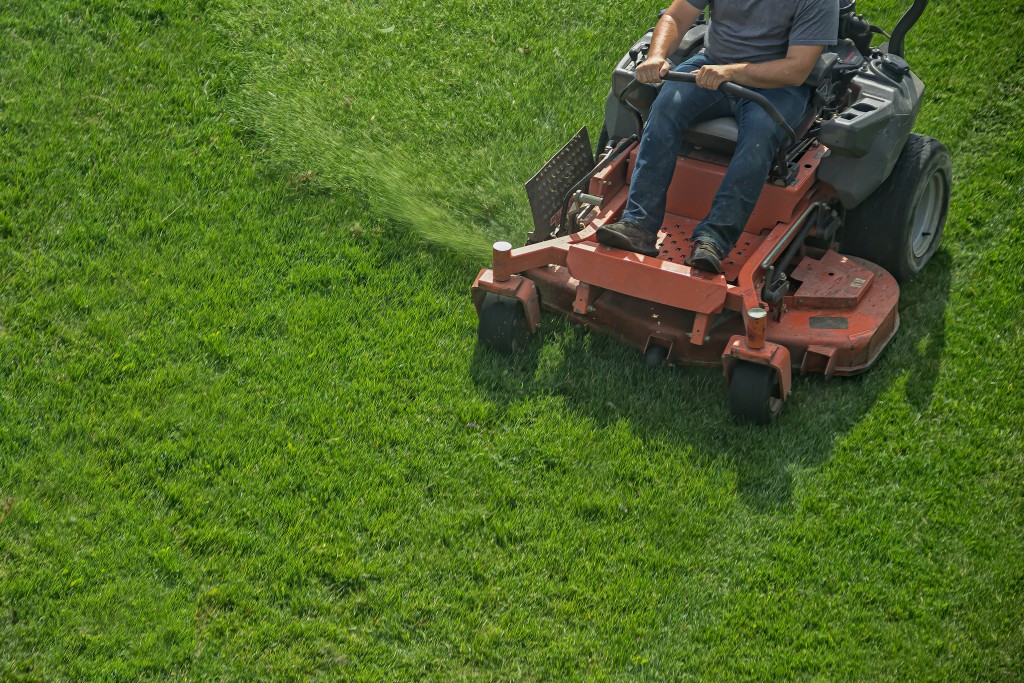 Are You into Lawn Landscaping and Maintenance? Here Are Your Biggest Markets
July 8, 2020 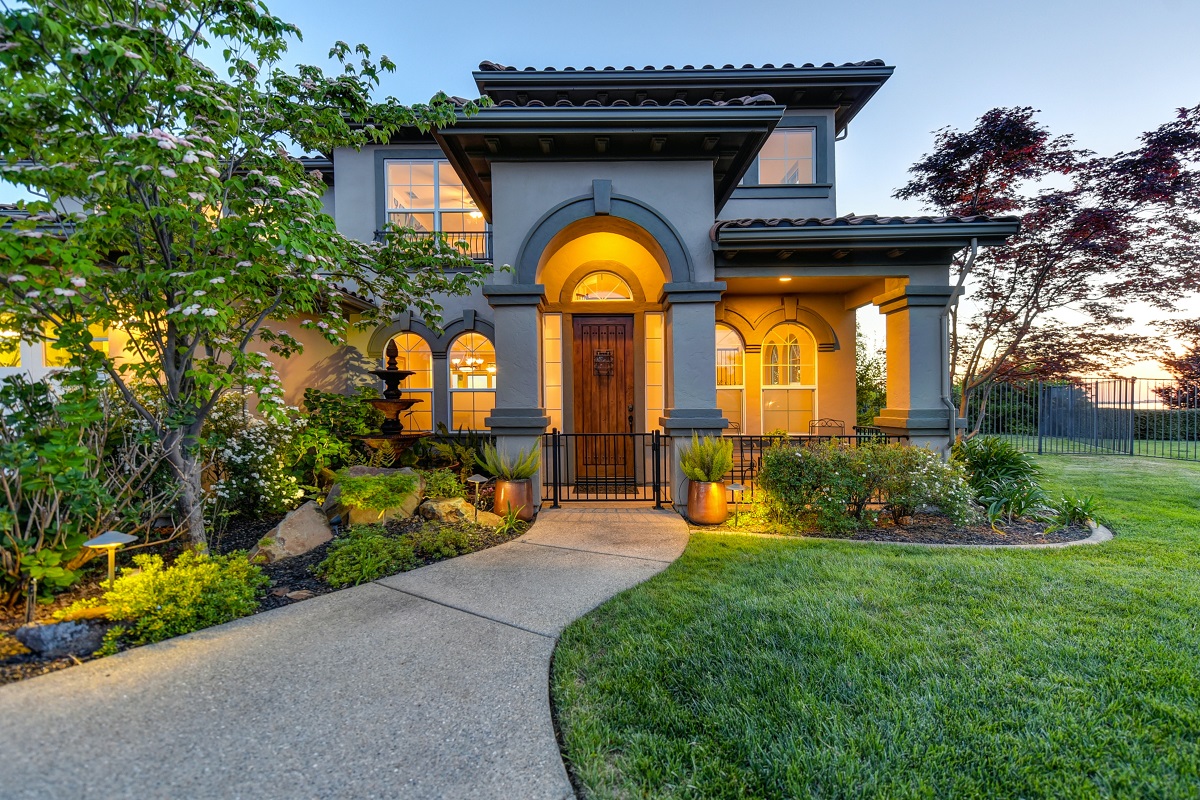