Cats enjoy scratching various surfaces in our homes. This is a part of their growth for kittens, as it ensures that their claws and paws are healthy as they grow older. Dogs enjoy this activity because it marks their territory and ensures that the dead husks of their nails are replaced.

Scratching is part of a pet’s daily life. They can be considered a natural manicure for pets because it’s a way to maintain their claws. However, this particular activity can lead to accidents and home damages, and those are some things we want to avoid in our home.

Declawing is becoming a solution to all problems that involve our pet’s claws. This particular elective surgery removes the very claws of our pets to ensure that they’ll never have them ever again. It’s akin to a human being cutting off half of their fingers to ensure that their nails will never grow again. Because of this, it’s considered to be cruel and banned in many countries.

This elective surgery is only recommended to pets experiencing a particular medical condition that includes their claws. It’s never recommended as a solution for scratching.

These cosmetic surgeries have become routine surgeries for certain breeds of dogs, such as Dobermans. However, many experts have found that these surgeries might have unexpected consequences in the future.

Tail docking, also known as ‘bobbing,’ is done during a dog’s early age, when they are only a few weeks old, and usually done without anesthesia. The vet cuts off a part of the tail with surgical scissors to ensure that the tail is raised upright as it grows older.

On the other hand, ear cropping is done with anesthesia, and when the puppy reaches a few months old. Then, a part of the ear is cut and taped to a hard surface to ensure that when the ear heals, it will be in an upright position.

The excuse for these cosmetic surgeries is that the puppy is too young to remember these traumatic surgeries. However, other countries such as the UK believe otherwise. It’s banned in the UK and other countries like Australia. Moreover, the American Veterinary Medical Association is also against these elective surgeries. The movement has pushed certain states like New York and Vermont to ban these surgeries, but it’s stuck in legislation, and no one knows when it gets approved. 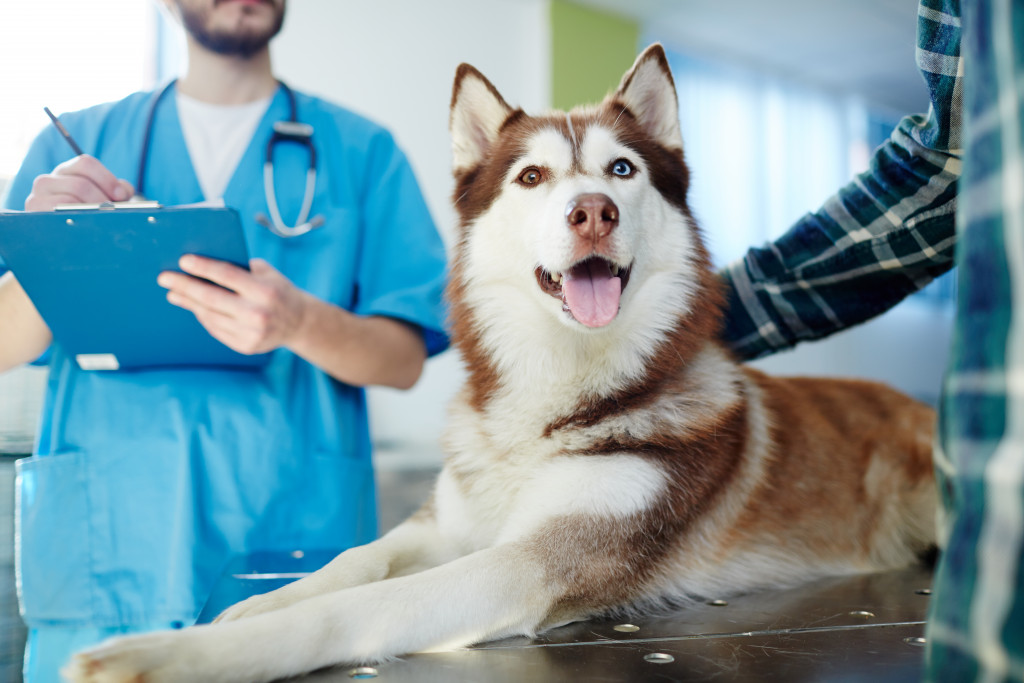 If there is one elective surgery that we do suggest, it’s spaying or neutering your pets once you don’t want them to breed anymore. It’s a healthy solution to ensure that they don’t develop breast and testicular cancer in the future. Because of this, they are likely to live longer. It also helps solve the problem of stray animals worldwide.

However, any elective surgery such as this can be quite stressful for your pets. Ensure that you’ve prepared the necessary measures to make your pets stress-free before and after the surgery. You can do this by feeding them calming supplements and other vitamins. Frequent visits to the vet can also help prepare them for the upcoming surgery.

Elective surgeries are sometimes becoming a surgery for convenience among pet owners. Most of these surgeries can change your pet’s life entirely. It can also completely change the way they behave and act in front of you and other animals. Make sure that you know these things before doing an elective surgery for your pet.