Leaving any metallic structure at the mercy of the elements can set the stage for inevitable disaster. Gleaning from welding companies in Edmonton, such things are susceptible to rust, making them unsafe and breakable.

You’ve probably heard about the Silver Bridge that was built over the Ohio River, connecting West Virginia, Point Pleasant, and Gallipolis in 1924. The 2235 feet long bridge lasted for almost four decades until 1967. On that fateful day, it collapsed during rush hour traffic, killing 46 people.

Investigations of the accident revealed that a tiny defect in a single eye-bar housing a suspension chain was the root cause of the disaster. Eyewitnesses estimate that it took approximately one minute for the bridge to collapse, starting from the defective eye-bar that broke due to poor maintenance and corrosion.

Steel is the most popular metal in creating large infrastructures such as the Silver Bridge. When exposed to natural elements, metallic objects become susceptible to rust buildup. Rust is an orange-brown discoloration that builds on ferrous metals when iron combines with oxygen to form iron oxide. In the presence of water, steel and iron structures are susceptible to rust, especially in the absence of regular maintenance.

Water penetrates the microscopic holes in these metals, commencing the corrosion process. Exposure to seawater, carbon, and sulfur dioxide speeds up the corrosion process. The rusting process causes the expansion of the metal, placing considerable stress on the entire structure. Rust also weakens and causes the metal to become flaky and brittle. As rust is permeable to water and air, the metal bits beneath the rust layer continues to erode as well.

How do you combat rusting? 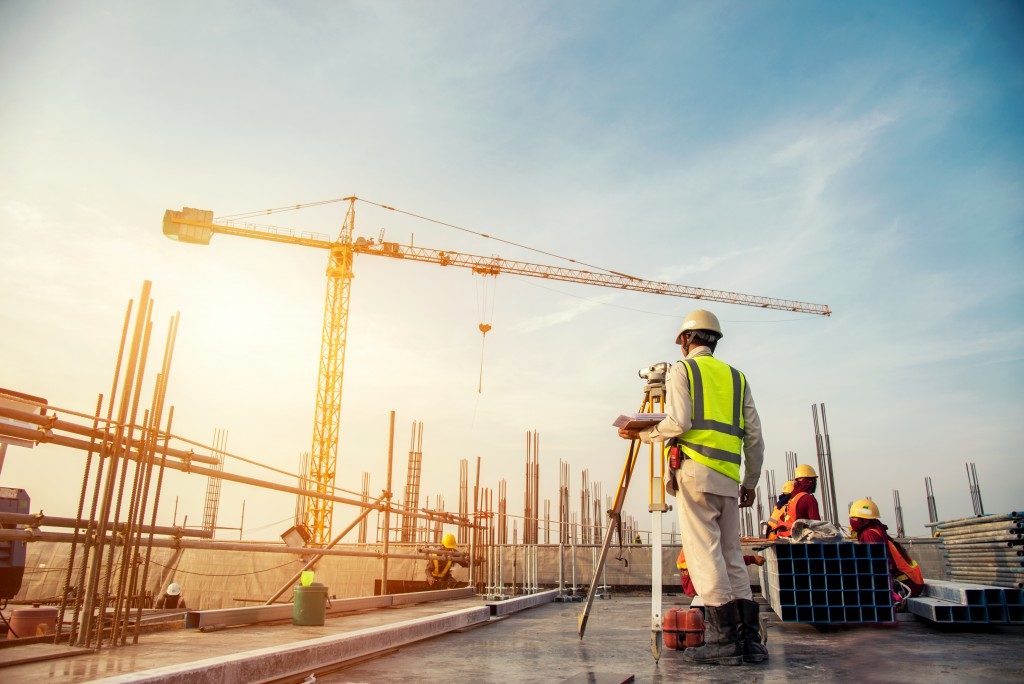 Iron and its secondary metals are susceptible to rusting when used in an outdoor setting where they’re exposed to rainy and humid climates. However, that doesn’t mean that the resultant structures are weak or susceptible to the inclement weather. With proper precautions, steel and iron structures can withstand harsh climates.

Naturally, the metals have to undergo some level of treatment to make them impenetrable to rust. Some of the most effective ways to combat rust include galvanization, using rust-resistant alloys, and organic coatings. Stainless steel is the most popular rust-resistant iron alloy, and it contains at least 11 percent chromium.

The composition leads to the formation of a protective chromium oxide layer when the metal is exposed to water and air, guarding against rust. If the surface is damaged, the protective film forms again and lowers the susceptibility to rust.

Are there other precautions?

The design of any metal is also useful in combating rust. The best metallic structure designs find ways to minimize water penetration as this lower the risk of rust formation. It means avoiding crevices and cavities within the structures by welding the joints instead of using bolts. Properly positioning drainage holes and allowing the free circulation of air go a long way in keeping the structure in great shape. Adequate access also allows regular maintenance.

Rust poses a considerable risk to metallic structures, especially those exposed to inclement weather. Without regular maintenance, steel and iron structures become susceptible to rust, increasing their risk of failing and collapsing. However, with proper precautions, you can keep the rust at bay.