Health Check: The Link Between Infertility and Hypothyroidism

Hypothyroidism is a disorder that affects more women than men. Although most of the symptoms are the same for both genders, there’s one that’s most common in the former: infertility. But, while it’s difficult to get pregnant with the condition, the good news is, it’s not impossible. There are a lot of women who have successfully conceived and gave birth, despite hypothyroidism.

Hypothyroidism occurs when the body doesn’t have enough thyroid hormones in the system. Such chemicals play important roles, from regulating weight and internal temperature to maintaining digestive processes and energy levels. For women, it’s crucial in ovulation. Without the right amount of hormones, the body is unable to release an egg from the ovary. When it does, it’s not on a supposed regular basis. Thus, it gets in the way of conceiving. Moreover, as Provo-based hypothyroidism doctors explain, the second half of the menstrual cycle may be shortened. This means if ever an egg does get fertilized, it won’t have enough time to implant itself to the uterus. Even before a pregnancy happens, it’s stalled.

The symptoms of hypothyroidism doesn’t help in getting pregnant either. People who suffer from such a condition experience fatigue, depression, pain and stiffness in the joints and muscles. It’s harder to engage in sexual activity when you deal with these symptoms. In fact, you may not even feel like doing it to begin with. Ultimately, this sexual dry spell affects the relationship, in general, which can, in turn, make sex less and less frequent. It’s also worth taking note that most of the other underlying causes of hypothyroidism, including pituitary and autoimmune problems, can equally render someone infertile. 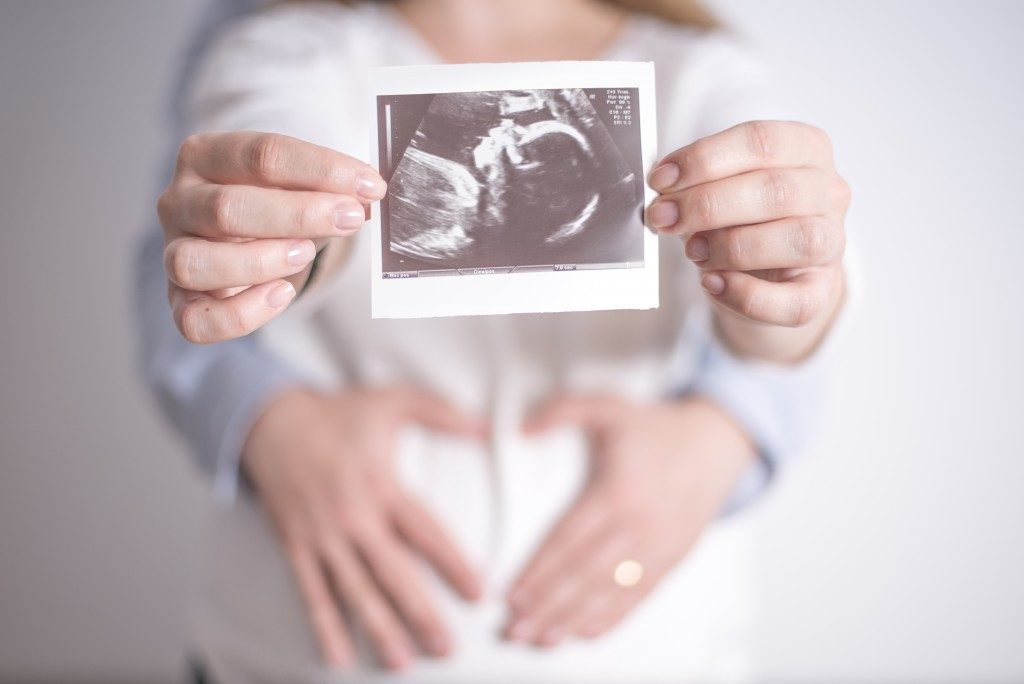 As mentioned, while it’s a struggle to conceive with hypothyroidism, it’s not impossible. You just have to be extra conscious of your health to make it happen. The first step you should take is to have a blood test to monitor the amount of thyroid stimulating hormone in the bloodstream. From there, the doctor prescribes treatment, usually taking a pill medicine, levothyroxine, which addresses the missing hormone. After a few months of determining optimal dosage with your doctor, you should be able to find relief from symptoms, as well as increase your chances at conception.

Of course, it’s important to be on your healthiest lifestyle as well. For the diet, Mediterranean-style is the way to go. Complete your meals with vegetables, fruits, lean proteins, and healthy fats, such as nuts and olive oil. This can help you achieve a healthy weight, which is crucial for pregnancy preparation. Exercise regularly too, but don’t overdo it. Ask your doctor how much exercise you should be getting, based on your current body mass index. From there, find a fitness specialist to train you. Lastly, veer away from stress. This all the more messes up with hormone balance, and in truth, gets in the way of bedroom action. Look for ways to relax — ideally, with your partner. Go out of town. Don’t neglect date nights. Ignite the romance in your relationship.

Hypothyroidism presents a lot of challenges for women who want to conceive. But hey, take hope in the fact that it’s possible to overcome. Work with your doctor. Commit to a healthy lifestyle. And grow your relationship with your spouse. 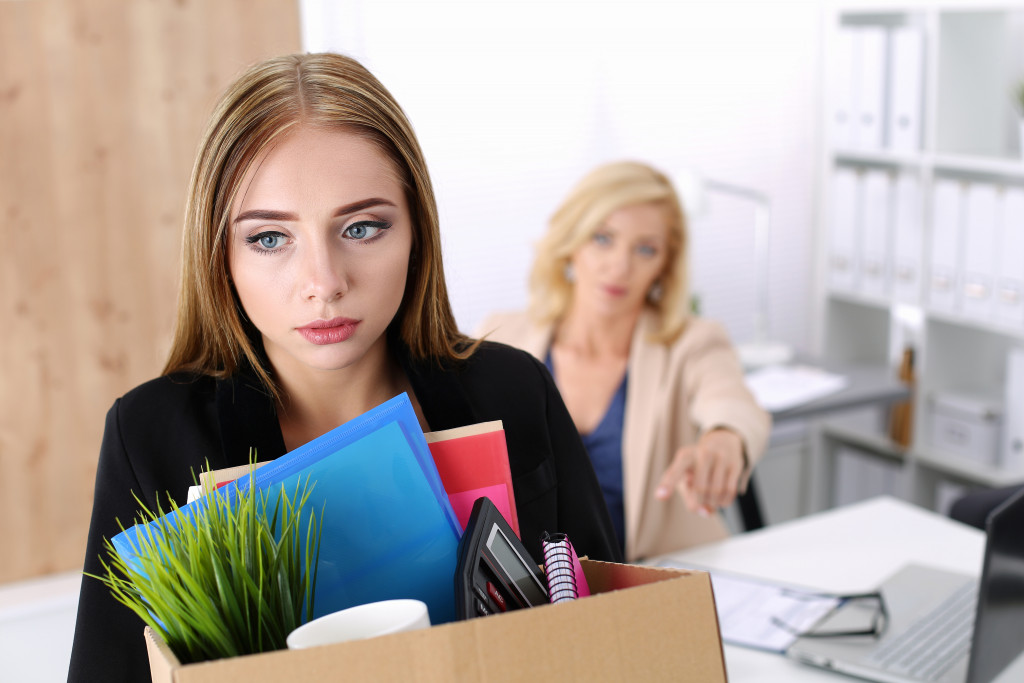 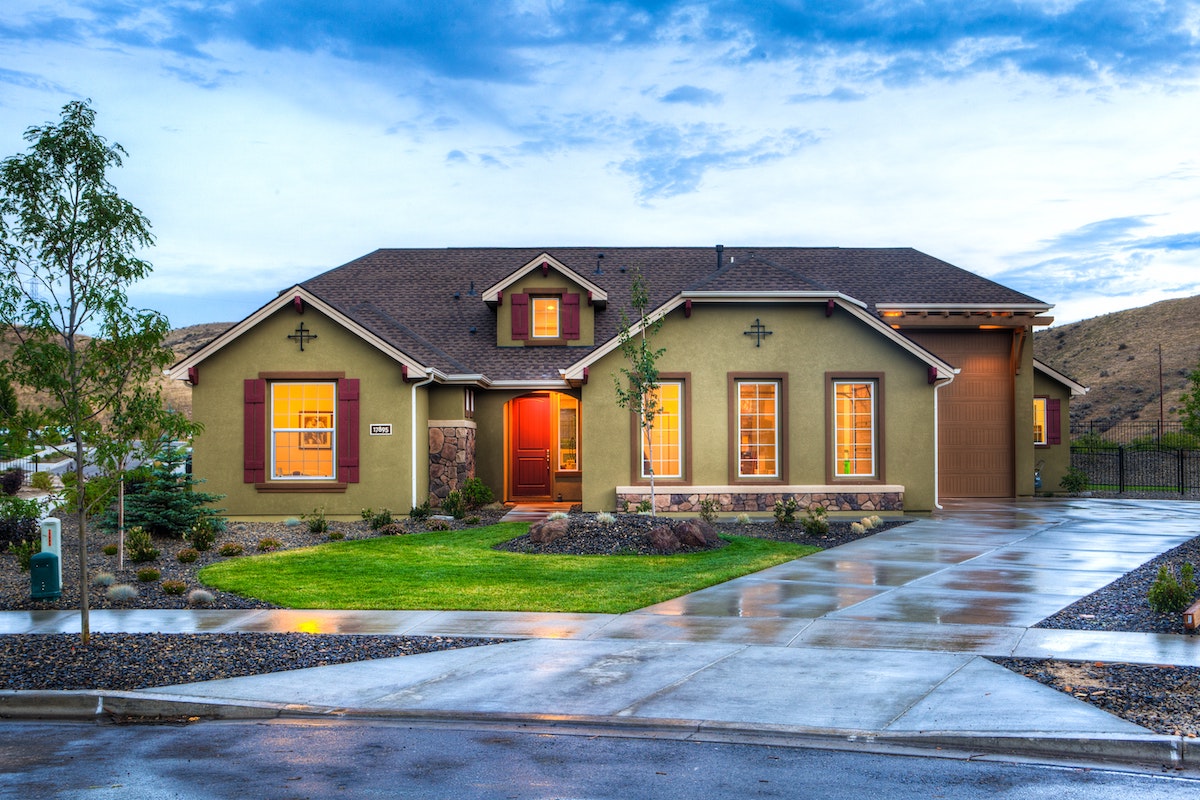 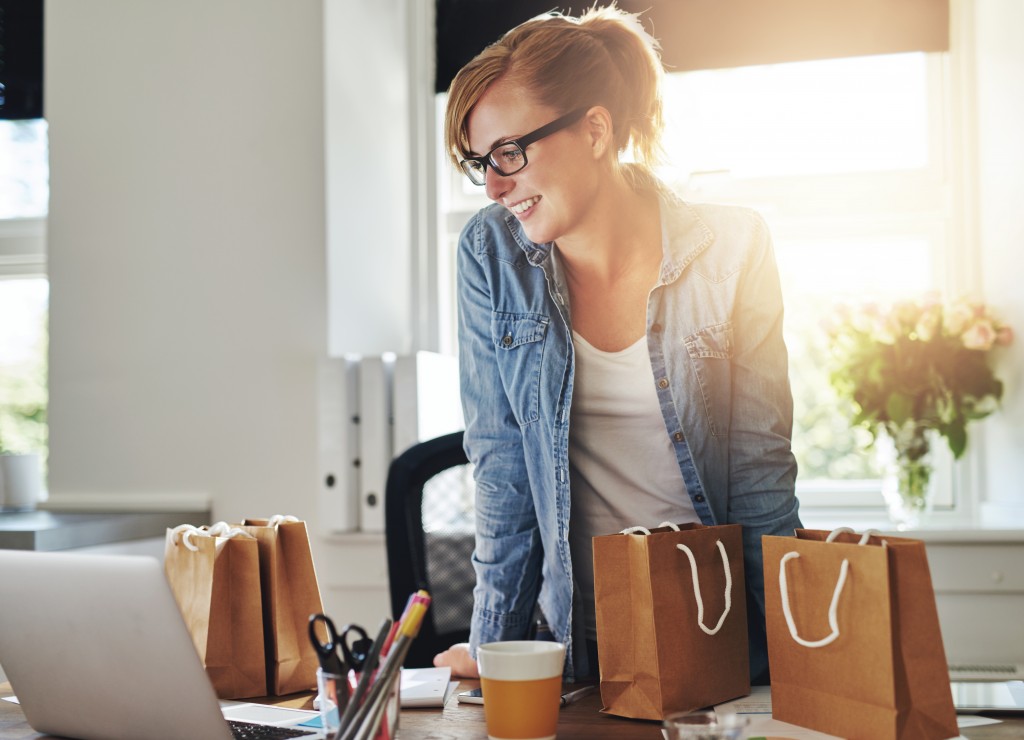 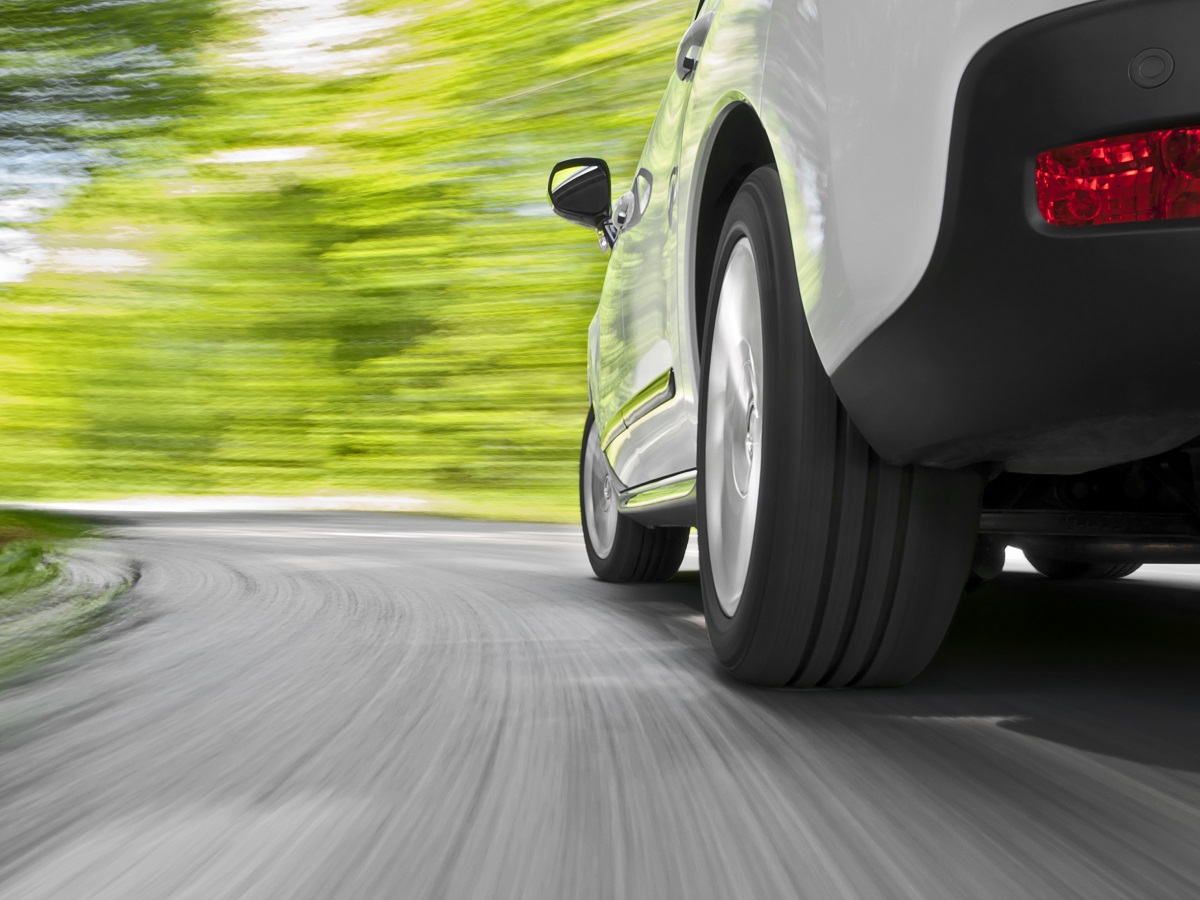 Crash Course: Damages You Can Claim After a Car Accident
August 6, 2020

Colorful Alternatives for Your Interior Aside From Paint
July 31, 2020
Categories
Menu
Scroll to Top