Dental students back in the late 80s started to consider the the possibility of founding Invisalign; the use of plastic aligning devices had been considered prior to this which probably acted as inspiration.There had been dental studies into the use of plastic dental splints back in the 1970s and in the 1950s, an orthodontist pioneered the use of a rubber aligner that was meant to be complementary to braces called the tooth straightener.

Both these products had been promising, but what had held them back was their manufacturing cost. The extreme personalisation required for dental equipment is only justified if that equipment has a relatively long life span; a pair of dentures individually created for somebody is expected to last more than a year, with handcrafted veneers lasting 5 years. Their lifespan and their initial cost line-up, but this is not true for plastic aligning devices that have the same demands of personalisation as dental prosthetics but a lifespan of merely weeks.

Squaring the circle was the primary issue that Invisalign had to face head on.  The first step in the solution involved creating an extremely detailed simulation of the human mouth; this simulation could be calibrated using information from the patient allowing simulation to be personalised to them. 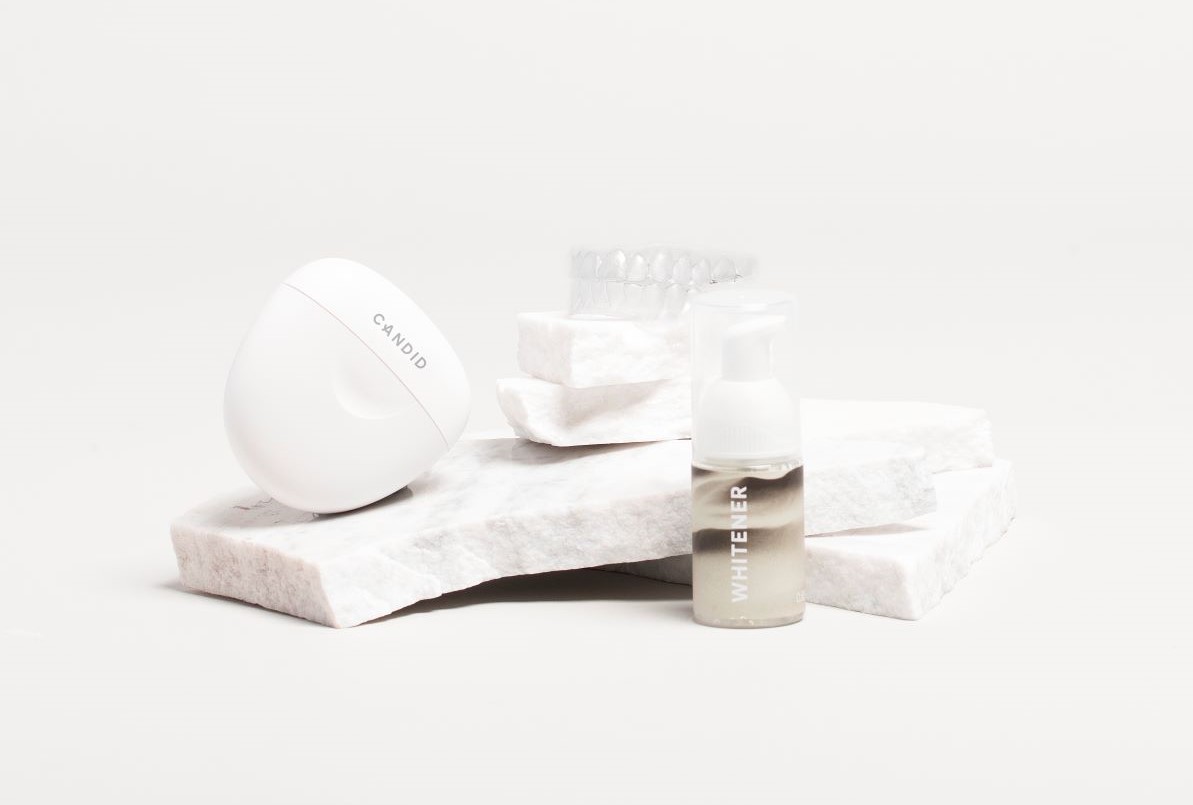 The next aim was to obtain the input of an orthodontist in guiding any treatment. This is usually done in a step-by-step manner with the orthodontist overseeing the adjustments to a brace. With dental aligners, this process is tested prior to treatment and works on the simulation of the patient’s mouth realigning the teeth. This allows the simulated mouth to  experience years of treatment in seconds and enables the orthodontist to plan the treatment.

Another challenge was one of inference from the motions that the orthodontist has placed on the simulated teeth, to test which forces are required and which direction those forces must be applied. From this, a vector map of the orthodontic work can be generated and from this vector map a set of aligners is designed which produce the forces required to correct a particular patient’s misalignment. This either condensed or automated hundreds of hours of labour time that previously would have dramatically increased the cost of aligners, to the point where they would have been non viable as a consumer product.

But manufacturing such bespoke designs is not easy. The Invisalign team had to rely on prototyping technology instead of manufacturing technology in order to provide patients with such uniquely crafted aligners. And so, linking the design software directly into the back of 3D printers and using UV light cured resins is not dissimilar to methods already  widely used in dental clinics. This allows many aligners to be designed and printed in parallel with minimum technician supervision.

This enabled Invisalign to fulfill its goals of taking patient data from the clinic to their cloud-based processing systems, streamlining design 3D printing and delivering it in a highly agile and patient focussed way.