Horologium Florae: How to Use Flowers to Tell Time

For Carl Linnaeus, the Father of Taxonomy, the most fascinating use of flowers was telling time. No flower has gears or hands, but he observed that some bloom during certain hours of the day.

Thus, the idea to build a horologium florae, or floral clock, came to be. Over the next years, Linnaeus compiled different flower species to complete a clock that could effectively tell the time, just by blooming.

The Mechanics of the Flower Clock

From the third category, Linnaeus compiled the flowers that could answer for all hours of the day. It’s unlikely, however, that Linnaeus planted the flowers and built a clock. So, the exciting task fell onto the horticulturists that his work inspired.

Several botanists and enthusiasts expanded and refined the list. One of the most famous compilations was published by Anton Kerner in his 1895 book, The Natural History of Plants. This version was even cited by The Linnean, the official publication of The Linnean Society, in its 1987 issue and again in its tercentenary issue in 2007.

Flowers that Can Tell Time

Kerner compiled a list of the species as well as their time of opening:

From here, Kerner’s list then listed flowers by the time they close:

Take note that, since the list is published in 1895, some plants may have changed their names and taxonomical classifications.

The Limits of Building a Time-Keeping Garden 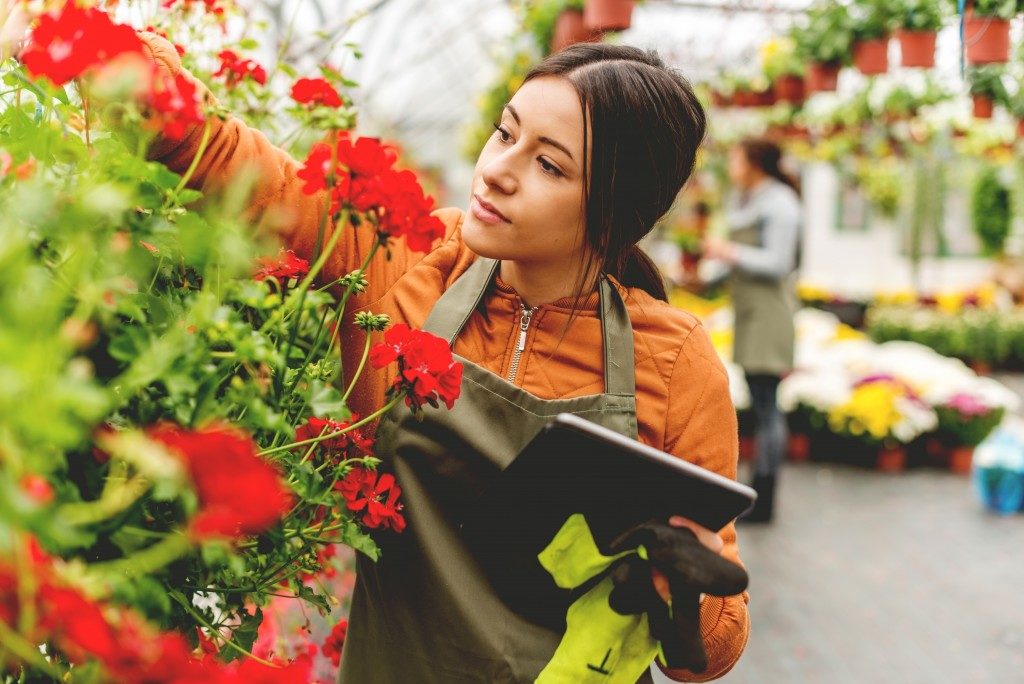 Given the quirky and fascinating nature of a flower clock, major botanical gardens in the world would have jumped at the idea of building a time-keeping garden.

To this day, however, no organization has managed to build a working horologium florae. Speaking to The New York Times, Ms. Gina Douglas, an honorary archivist at the Linnean Society, says that despite regular inquiries about building flower clocks, none have come to fruition.

The problem lies in the factors that affect the blooming of flowers. Take location, for example. Linnaeus made his observations in Uppsala, which lies 60 degrees north. On lower latitudes, flowers unfold later in the day, rendering Linnaeus’ records inapplicable to different places.

With varying locations come varying lighting conditions. Light — including duration of day and light intensity — is also a powerful factor in opening and closing of flowers. Temperature, humidity, and electric fields may also have a hand in when flowers bloom and close.

As with all matters of plant biology, however, researchers constantly discover ways to work around the problems that have brought previous generations of horticulturists to their wits’ end. Perhaps in a few decades — or years — people would finally build a horologium florae that could keep up with the times. 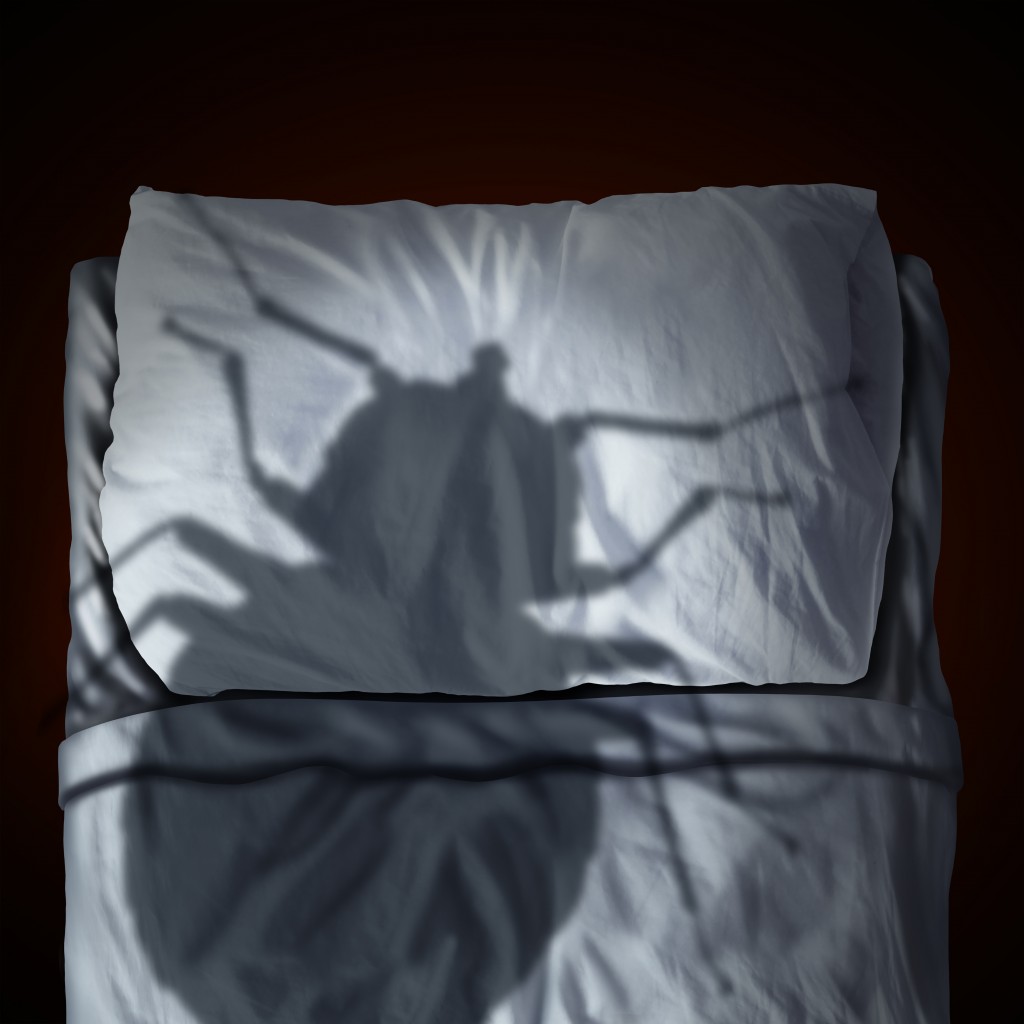 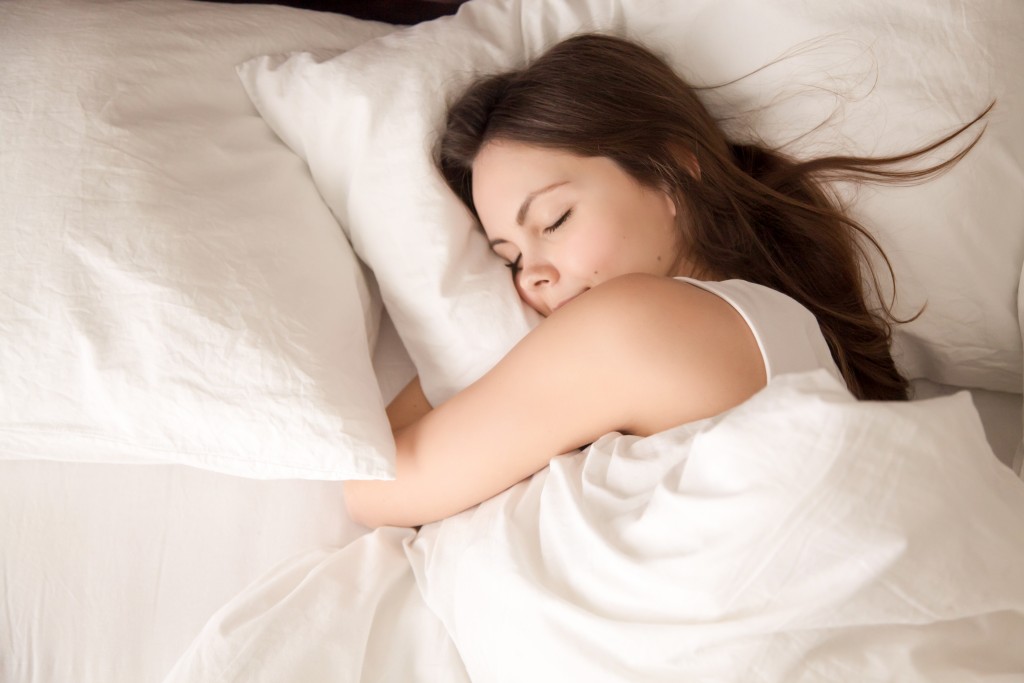 Improve Your Sleep: When Should You Change Your Mattress?
January 10, 2020 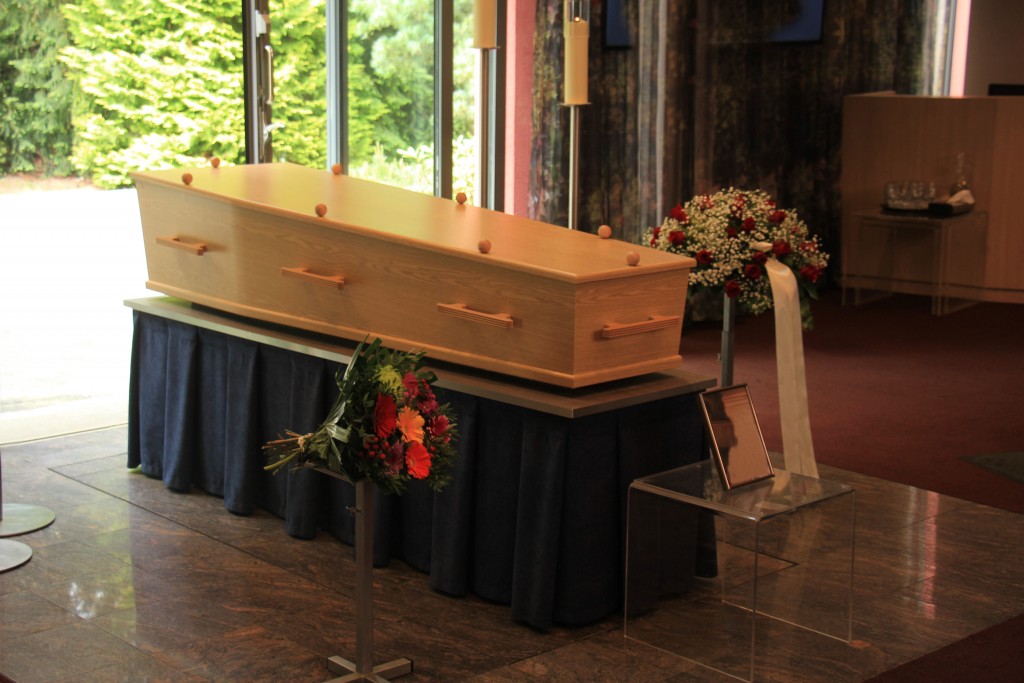 The Grieving Process: Coping with the Loss of a Loved One
January 2, 2020 Should We Be Teaching Religion in School?
December 20, 2019
Categories
Menu
Scroll to Top