How Much Do Construction Workers Earn in the United States?

Americans who want to find construction jobs with higher salaries should consider going through a recruitment agency, especially for 32 kinds of skilled work that had bigger paychecks in the previous year.

A nationwide survey showed that the average annual salaries of these jobs amounted between $47,700 and $92,500. Jobs in the industry continue to be plenty, especially for certain sectors with a shortage of skilled labor. If you have the right qualifications and experience, you could even ask for an above-average compensation. Some employers are willing to pay a premium to hire the right candidates.

The Basis for the Survey

The National Center for Construction Education and Research (NCCER) based its annual survey from over 130 companies in the commercial and industrial construction sectors. These companies employ more than 350,000 employees, and their salaries reflected the poll’s results.

For instance, the 2018 annual salaries of project managers and project supervisors reached more than $92,500 and $88,300, respectively. Non-management positions were not far behind as combo welders, instrumentation technicians and pipe welders earned between $69,000 and $71,000. Power line workers earned around $68,000, while industrial electricians and millwrights’ salaries ranged from roughly $67,000. Your actual salary may differ based on your credentials and employer. The survey excluded data from the respondents’ bonuses, incentives, overtime, and other miscellaneous compensation.

How Salaries Have Increased

Data from the Bureau of Labor Statistics (BLS) showed that hourly wages for construction workers reached $30.18 on average in September, up by more than 3% year over year. This growth also represented the first time that hourly salaries cost more than $30. In terms of annual pay, the NCCER listed HVAC technicians with the highest increase in pay. 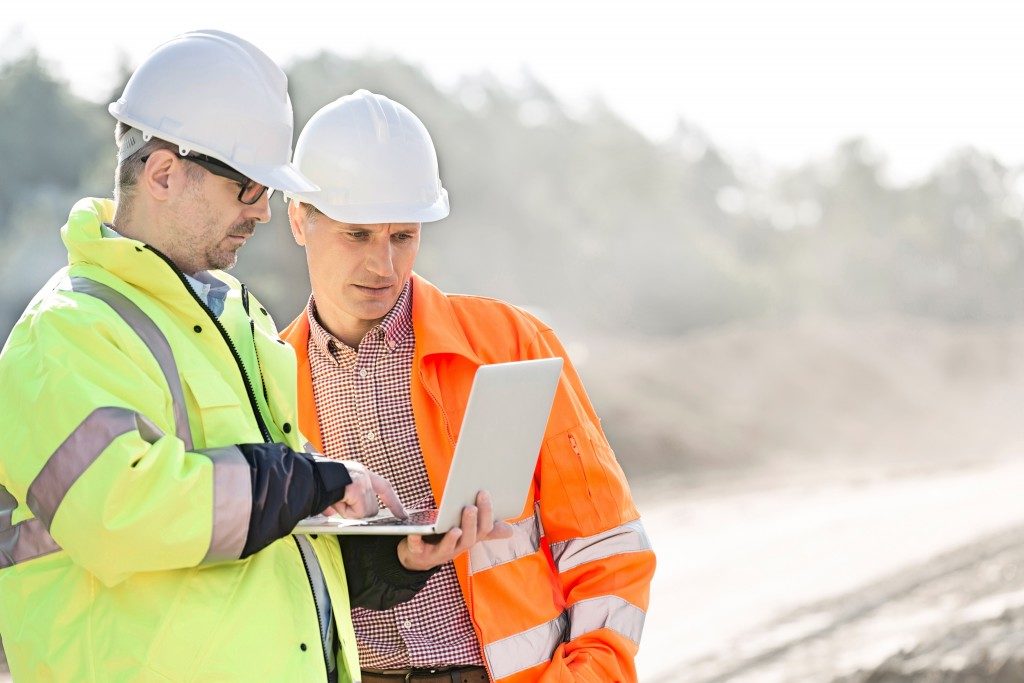 A majority of employers in the survey said that filling vacant positions have been challenging, despite the increase in pay. BLS acknowledged a shortage of employees partly because of an aging workforce. Many are nearing their retirement age, while most of the younger generation are focused on finding work from other industries.

Some companies are trying to fill the workforce gaps by partnering with academic institutions. Training programs for students serve as another solution, such as educating them to become scaffolding workers.

Salary growth in the building sector may have been sluggish in recent years, but the recent poll indicated that industry compensation could finally reflect the current construction boom in the U.S. If you think that you are not being paid enough, maybe it is time to find construction jobs with more competitive remuneration packages this year. 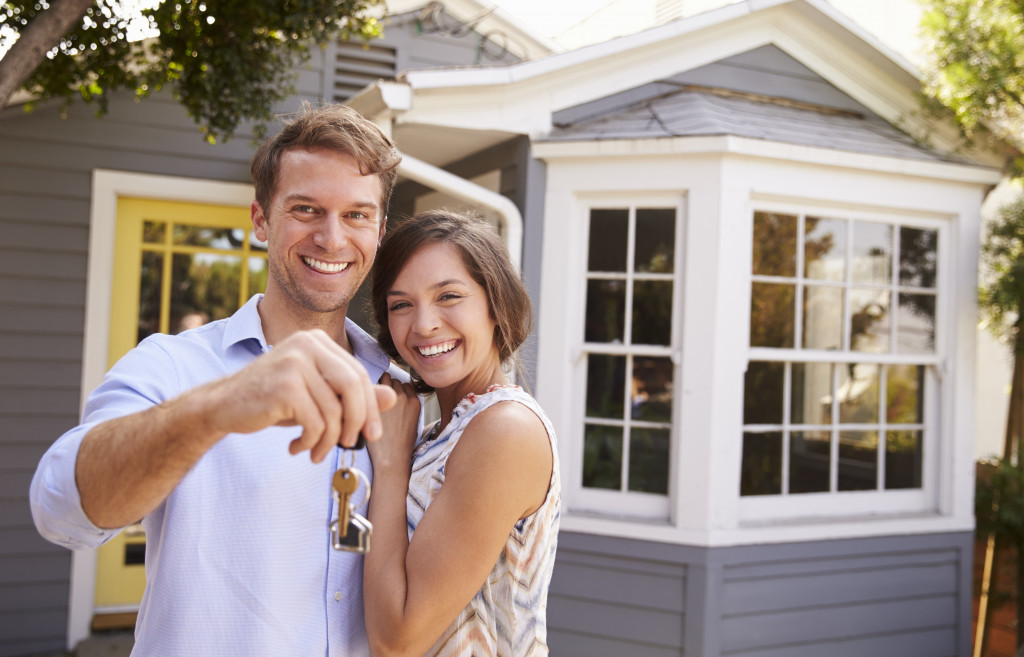 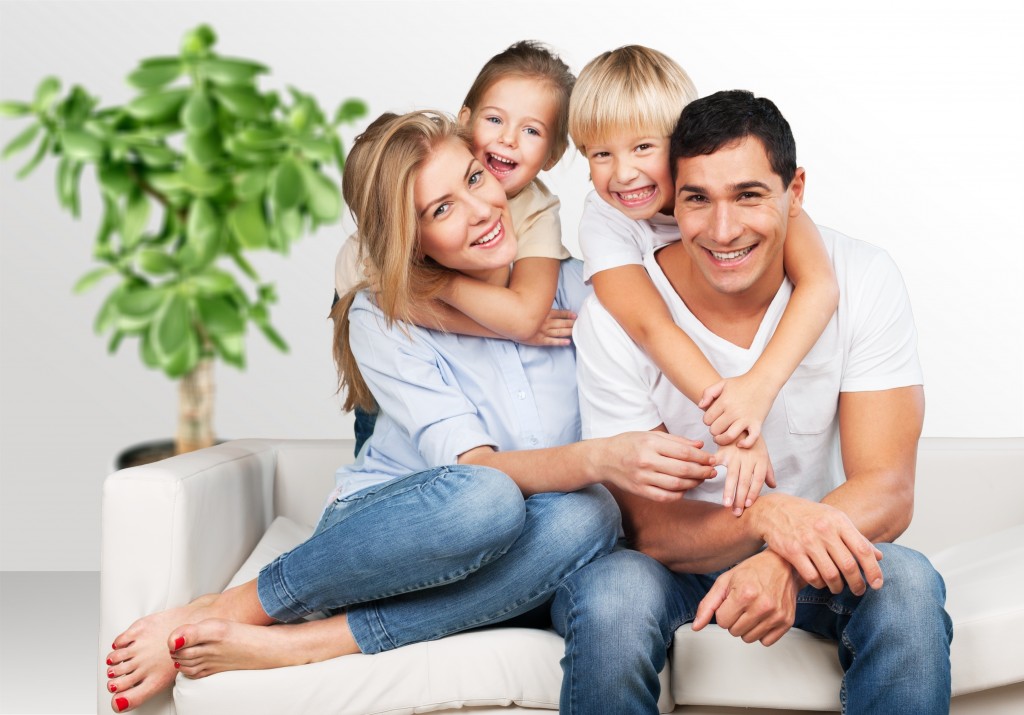 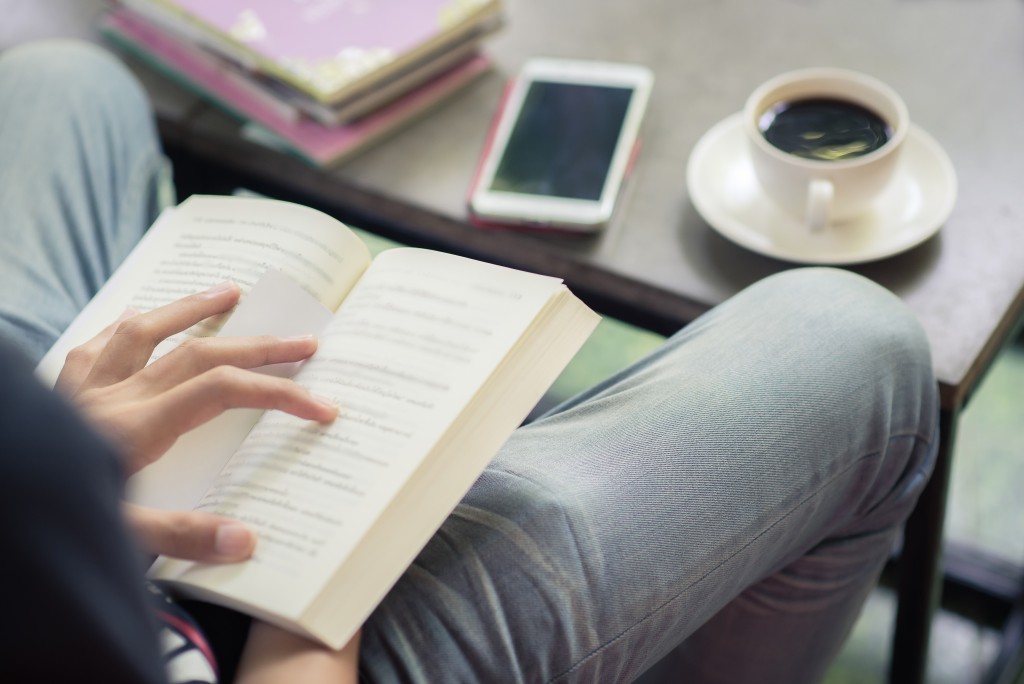 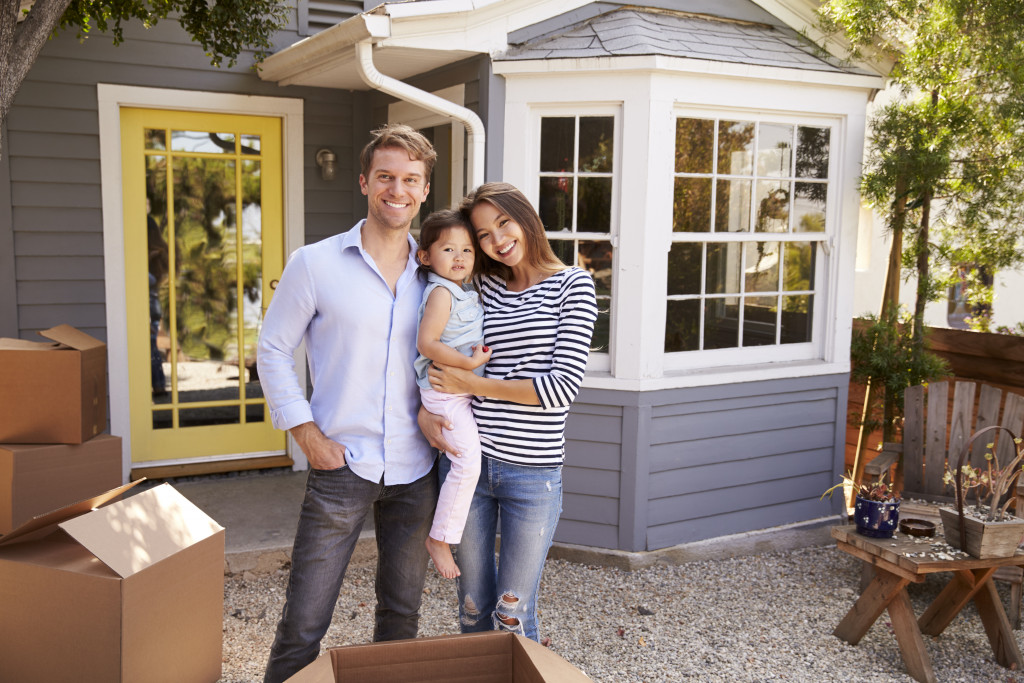 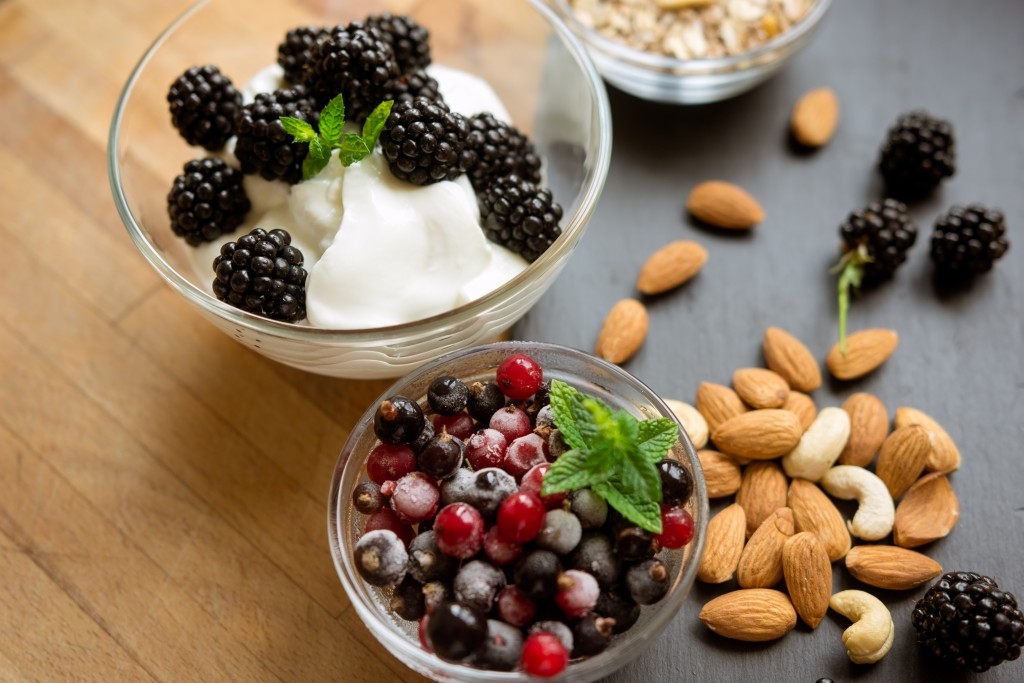