How Smoking Can Severely Damage Your Dental Health

Everyone knows that smoking is bad for your health. Yet, people continue to do it, knowing that it can kill them someday. As of 2019, there was an estimated 34.1 million adults in America that smoke. And in a year, over 480,000 deaths occur due to smoking in the United States alone. Nicotine is one of the most addictive substances there is next to alcohol and other substances. So it is understandable why it’s so difficult to quit smoking. That and people see smoking as a symbol of defiance and being cool.

The Damage Smoking Does to Your Oral Health

People might not say it to your face, but no one appreciates talking to someone with bad breath. Bad breath, also known as halitosis, is the build-up of bacteria between your teeth, gums, and tongue. You probably think that it shouldn’t be that bad; you can brush your teeth. But if you’re a persistent smoker, brushing your teeth might not help with the bad breath.

That is especially true if tartar and plaque from the tobacco start to build upon your teeth. Tartar and plaque are almost like concrete and cannot be removed from brushing alone. You’ll have no choice but to visit a dentist to get it out. They will have to scrape it off. Most times, the tartar goes inside the gums. When that occurs, your gums will swell, and it will lead to periodontal disease or gum disease.

If you’ve ever experienced brushing your teeth and blood appears. You may have gum disease. Other symptoms of gum disease include:

As mentioned before, gum disease is caused by bacteria growth and tartar. There are treatments for gum disease aside from professional cleaning. But treatments are often less successful when it comes to smokers. When left untreated or when treatment fails, gum disease can result in teeth loss and jawbone damage. Studies have shown that smokers have fewer teeth than non-smokers. And it is often due to gum disease caused by smoking. 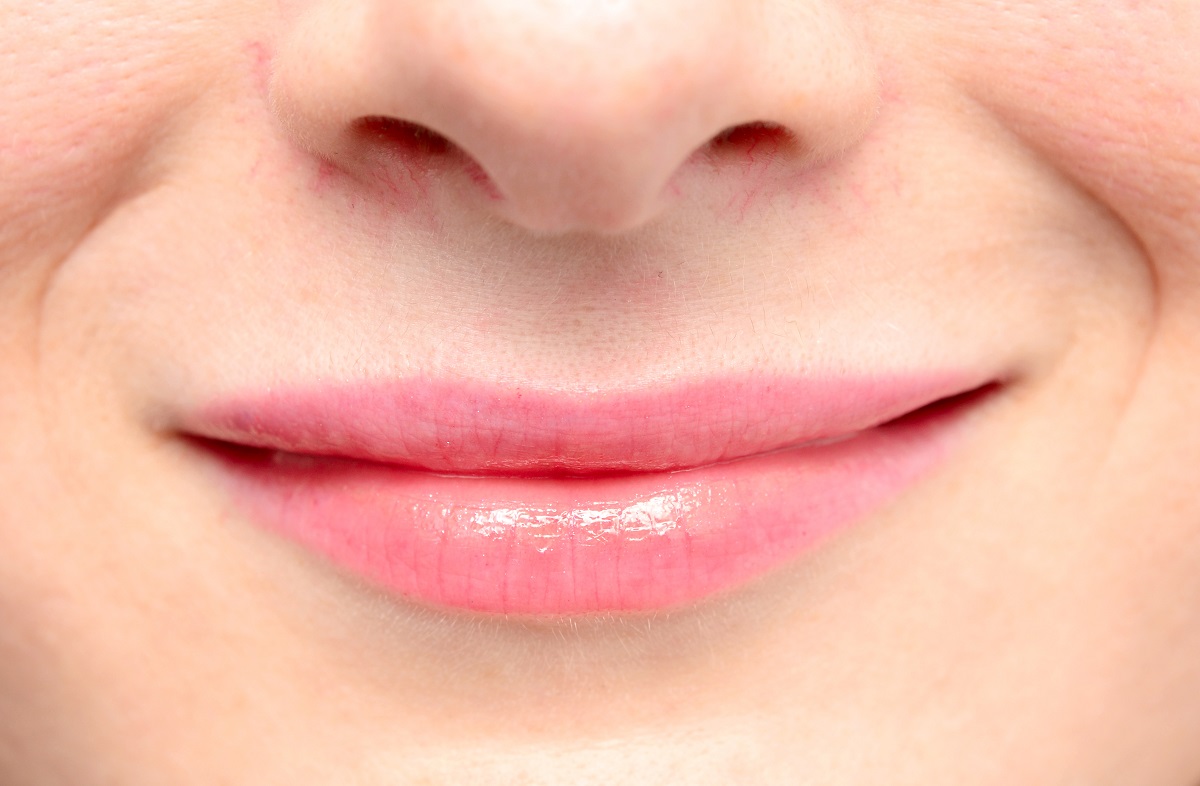 The nicotine and tar present in tobacco can cause a yellow discoloration of the teeth. Teeth stains are often easy to solve. If you make sure to brush your teeth, often the stain can be easily removed. But if you have poor oral hygiene, the stain may become more severe depending on the severity of your teeth stain. You may have to get your teeth whitened to get back to their normal color.

Smoking causes oral cancer, esophageal cancer, and laryngeal cancer. That’s because cigarettes and cigars have carcinogens in them (cancer-causing agents). Formaldehyde, lead, and arsenic are only some carcinogens present in cigarettes. In some countries, these chemicals are banned for being known to cause death and illness. But smokers knowingly inhale these chemicals into their bodies. The worst part is the people around them also inhale these chemicals. And secondhand smokers, especially those that do not smoke, end up dying from cancer. So not only are you making yourself sick but the people around you as well.

In the end, the only real way to avoid these problems is by not smoking. It may be difficult to quit, but it will be much better when you do. Quitting will not only save you, but it will also save the people around you.