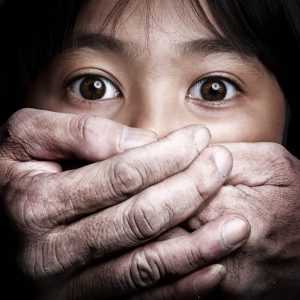 The young women of America are constantly reminded to stay away from binge drinking. For the sake of security, ladies should keep themselves from going overboard with liquor.

Even for men, there are plenty of good reasons not to drink to death.

Apart from the nasty hangovers and drunken bar fights, here’s one of the many reasons binge drinking is bad: a man can get convicted of rape if his drunkenness keeps him from realizing a woman said no – even if he forgets about the assault or thought the sex was consensual.

Felony lawyers in Provo know that the law can also convict women of the same case, but it does not happen often.

The judgment is simple: if you got drunk voluntarily and had no idea of your actions, you have no excuse.

But what if you’re sure she said yes? Why does the ruling seem so harsh?

The law has always considered rape as a general-intent crime; all it takes for you to lose the case is proof of recklessness or negligence. Compared to other specific-intent crimes, rape doesn’t require prosecutors to prove that the rapist intentionally wanted to sexually harass a victim.

The law is more sympathetic to drunken suspects compared to serial rapists, but the law will still insist on conviction.

What Kind of Conviction Lies Ahead?

In some cases, the judge convicts drunken suspects with a lesser degree of rape compared to sober assailants. The mental state of the rapist certainly has an influence on his sentence. Defendants too blinded with alcohol would garner a bit of sympathy, but only the judge gets a final say in the sentencing.

Intoxication will not completely get you off the hook, but there are special cases.

A Good Shot at Defense

One unlikely scenario might give intoxicated suspects better defense.

If they can prove someone slipped them a drug, which drastically altered their perception, the judge might give them a second chance. Still, drunken individuals who have sex with a refusing partner will still appear as rapists before the jury.

Rape cases get more complex when both parties are drunk. Rather than face these complexities, avoid binge drinking instead and spare yourself from the uncalled for accusations.