They say it’s important to invest in tangible assets like gold, silver, and land. But how much can you really make from something that isn’t publicly-traded security? Here we look at the investment return on land per capita around the world over the past 200 years (1700-2000).

The data comes from Louis D. Johnston and Samuel H. Williamson, who collected data from a number of sources. The data they present is in the form of ‘Land Value Indexes’, which basically represent how much an average hectare (2.5 acres) of land would cost you each year.

For instance, United States land prices come from county-level data, which Johnston and Williamson collected from the U.S. Census of Agriculture for years starting at 1880. The price indexes include interest, but it does not account for other factors that affect land prices such as urbanization or transportation infrastructure.

Why Invest in Land?

Will it make you rich? Probably not.

According to Johnston and Williamson’s data, land prices were flat from 1700-1850 in both Europe and America. These are not inflation-adjusted numbers — they just show that no matter how much gold or silver was available, the price of land remained more or less constant. And while returns on land went up a little after 1850, it remains the case that compared to other investments such as equities, gold, and silver, land has been a poor investment.

In fact, since 1900 there have only been two periods where land prices outperformed inflation. In the 1920s and 1930s as America grew rapidly due to an increase in manufacturing and automobile production, and from 1999-2005 as the U.S. housing market boomed.

Is Land a Good Investment?

Certainly land has appreciated in some places and at some times — for example, the 1920s housing boom in America is one of the best performing periods of land. But these seem like aberrations when looked at on a global scale.

If you’re going to invest in land, it might be a good idea to look around the world and find out where land prices are increasing due to population growth or urbanization. Prices for agricultural land have indeed increased in many parts of the world, but generally, this has been offset by a decline in demand for other uses such as forestry (the price for which has fallen dramatically over the last few decades).

Caveats to consider when looking at global land prices are the nature of the data. Johnston and Williamson do their best to account for quality improvements, so if a plot of swamp gets drained for housing subdivisions, it wouldn’t show up as an increase in average land value.

Their data also doesn’t include land values in undeveloped areas, which are often just as expensive as developed ones for reasons such as having a clear view of the ocean or being close to an airport. Johnston and Williamson say that overall, these factors — along with improvements in technology, etc. — have generally resulted in falling prices per acre of agricultural land in rich countries. 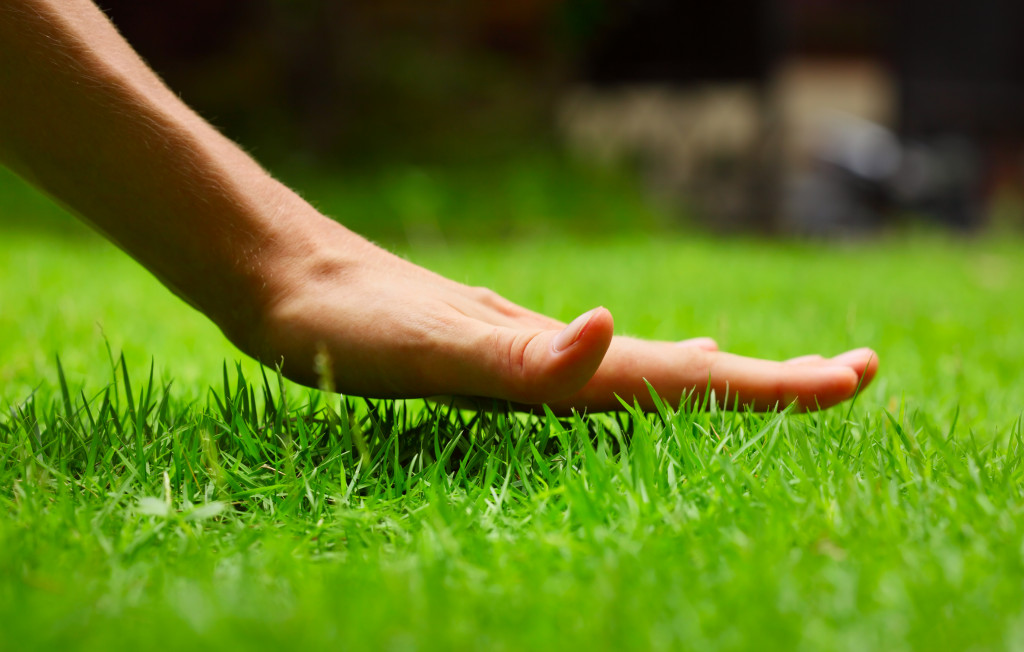 What about buying land properties today?

The price index for the United States is more than double what it was in 1900 relative to goods and services, which means you need twice as much money now just to buy the same amount of land. And from 2000-2010, America’s land prices have been trending downwards as a real estate bubble deflates.

So does this mean you should buy land properties now as a long-term investment? Not necessarily. Land prices are never constant, and as Johnston and Williamson point out, land often takes the brunt of changes in the economy that affect the country as a whole. For example, from 1929-1932 America’s land market collapsed as the U.S. economy crashed due to the Great Depression. And from 2006-2010, America’s land market has been deflating as the U.S. slowly emerges from a housing bubble and credit crisis.

In other words, if you buy or sell land properties at the wrong time, you’re going to lose money — just like with any other investment.

Land is a great investment if you can get it cheap, and sell it dear. But for most people, this isn’t going to happen, which leads us back to the question: why do people buy land?

One answer might be that they’re ignorant of the numbers — maybe the price of land has been increasing in their area due to population growth, and they just assume it will always do so.

Another might be that people have a psychological attachment to the land, which is why someone with enough money for a house would rather buy an empty plot of land than put their savings into, say, foreign stocks or certificates of deposit. The only problem with this theory is that if we’re going to say that land is just a psychological thing, then why don’t we see people buying and selling empty plots of ocean or asteroid mining rights?

Perhaps it’s not so much that they’re ignorant or irrational, but rather they’re making the best of an extremely unfavorable deal — paying for expensive housing in order to live somewhere nice, while at the same time getting free access to the land around it, which they can then attempt to flip at a later date for an even bigger profit.