One of the things that almost everyone does not like or enjoy is getting sick. It’s inconvenient and uncomfortable. It is a major disruption in anyone’s life. Plus, depending on the type of sickness, it can get quite expensive.

But a certain group of people actually go out of their way to get sick — or at least appear to be in front of others — for specific reasons.

What is the Munchausen Syndrome?

This mental disorder is named after 18th-century German officer Baron von Munchausen who had a reputation for embellishing his adventures and life experiences. It is one of the most severe — if not the most — factitious disorders.

The Munchausen Syndrome, also known as the factitious disorder imposed on self, is the exaggeration or falsification of an illness to gain sympathy or care from people. Health conditions and issues are greatly exaggerated or induced to appear sick and unwell to others. People who have this condition tend to lie about their symptoms, sabotage medical test results, or do harm to themselves to get their desired symptoms. Most people who have Munchausen Syndrome usually present symptoms of physical illnesses more than mental disorders.

MSBP, on the other hand, occurs when a person or caregiver induces an illness on someone they’re looking after to increase said person’s dependence on them. Caregivers could be looking after a disabled person, a young child, or an older adult and appear to be caring, nurturing, and concerned to healthcare providers. Still, they have no problems lying through their teeth about their ward’s condition and are willing to falsify records and inflict (albeit discreetly) bodily harm on a person.

Even online communities aren’t spared from people with Munchausen Syndrome. These groups that provide support for those with physical and mental conditions are infiltrated by those who seek attention and sympathy by faking their health issues and pretending to be sick. Most of these people would often google symptoms and copy-paste them in groups and forums to appear they have a serious condition. 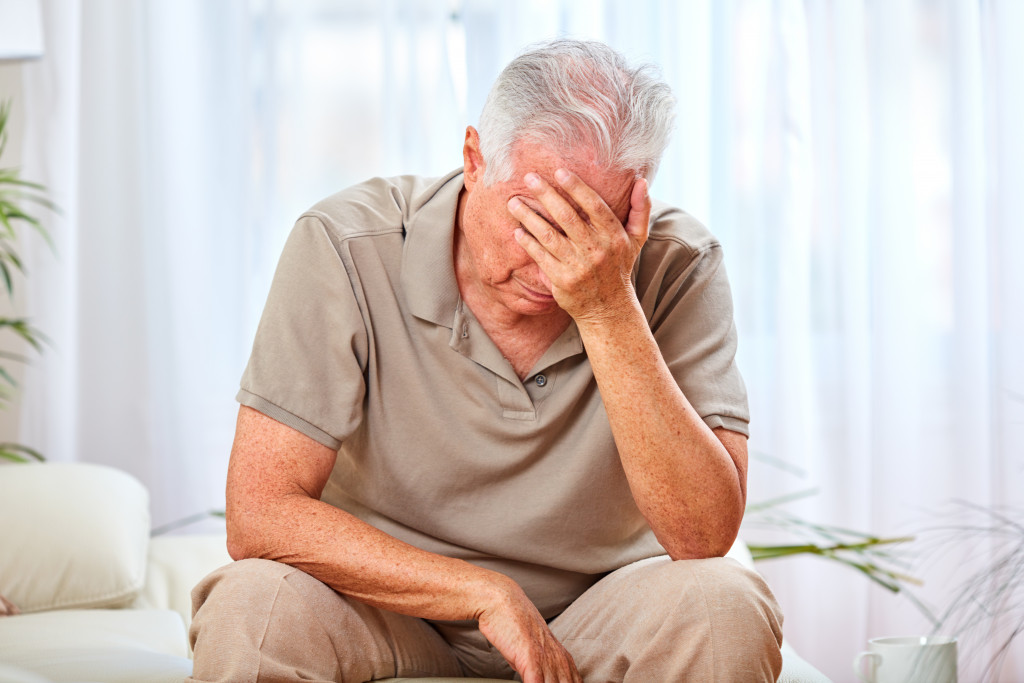 What are its symptoms?

There are several telltale signs of Munchausen Syndrome in a person, but it’s hard to detect if you don’t know the person well enough. Here are a few of its symptoms:

Making false claims about being sick is one thing, but inflicting harm upon the self to produce the desired illness symptoms, so the lie is more believable is quite dangerous. You can either end up in a hospital for real, a mental institution, or six feet under with a nice headstone to mark your spot.

Can it be diagnosed and cured?

Detecting and diagnosing Munchausen Syndrome is hard because the subject refuses to cooperate and be honest about their condition. In most cases, you would get a denial when you confront them. At best, researchers believe that certain psychological factors cause this type of behavior among people. Perhaps some childhood trauma they never recovered from or a history of frequent hospitalizations. No one really has the science-backed answers as researchers are still studying the disorder to try and make sense of things.

Without enough knowledge about this mental disorder, specialists have a hard time treating patients with this condition. This is why honesty and cooperation are important, coming from those with Munchausen Syndrome. Given all the dishonesty and healthcare providers involved due to the exaggeration of supposed illness, several tests must be performed to rule out possible physical or mental conditions. If the symptoms are medically unexplainable, healthcare providers will refer them to either a psychologist or psychiatrist.

What should you do if you have symptoms?

If you are quite aware that you have this disorder, we highly recommend seeking help for the syndrome itself and not any of the ones you would like people to believe you have. Often, those with this disorder actively seek treatment for all other sicknesses except the syndrome itself. Not only does this make a diagnosis of the disorder a challenge, but it also leads to a very poor outcome in recovery.

If you finally decide to address the issue and stop the lies, specialists can provide psychotherapy to help get you off your road to recovery. It will focus on cognitive-behavioral therapy that will help change the way you think, therefore affecting your behavior.

Family support and intervention are also critical at this point, so make sure to be accountable to someone you trust. Family therapy will help families understand the situation better and their roles in the patient’s recovery.

The important thing is, if you want to overcome this behavior, you should come clean about it and seek help.

Dealing with Munchausen Syndrome is not easy. It is one of the most difficult things to diagnose and treat apart from willful cooperation. If you or someone you know has this type of disorder, we suggest seeking help immediately to prevent things from getting worse.