For people looking to buy land for sale to build a house on, or a built house, it is important to choose a location that is close to nature. Trees and all kinds of greenery, as well as natural bodies of water, have therapeutic effects. There are many studies proving the benefits of natural surroundings to health and well-being.

The American Psychological Association (APA) cites many studies attesting to the benefits of nature to people’s mental and emotional health. Cognitive abilities are sharpened with exposure to nature.

Researchers from Australia did a tiresome experiment where students had to press a certain computer key when specific numbers flashed on the screen. Midway through the experiment, half of the group were made to look out to a flowering garden rooftop for 40 seconds while the other half were made to look out to a concrete rooftop. Upon resuming their task, those who looked at flowers and greenery performed significantly better.

Other experiments show that being in natural environments enhances intellectual flexibility, memory, and attention control. A study by a psychologist from the University of Chicago showed that children who lived in homes with views of greenery have better self-control and those whose schools have green spaces have better cognitive development. Even adults living in neighborhoods with more greenery have better attention spans.

Apart from enhancing intellect, the APA states that being in nature lowers stress, enhances mood, lowers the risk of psychiatric illnesses, and develops empathy.

Researchers in Denmark studied 900,000 people from 1985 to 2003 and found that those who lived in areas with more abundant greenery from birth to ten years old had decreased risks of developing various psychiatric disorders when they got older, including eating disorders, mood disorders, depression, schizophrenia, and substance abuse. On the other hand, those who had the least exposure to nature in childhood had a 55 percent higher risk of experiencing mental illnesses.

University of Washington assistant professor Gregory Bratman and his team reviewed research showing that direct exposure to nature is linked with lowered mental distress, feelings of well-being and happiness, better social interactions, and finding meaning and purpose in life. 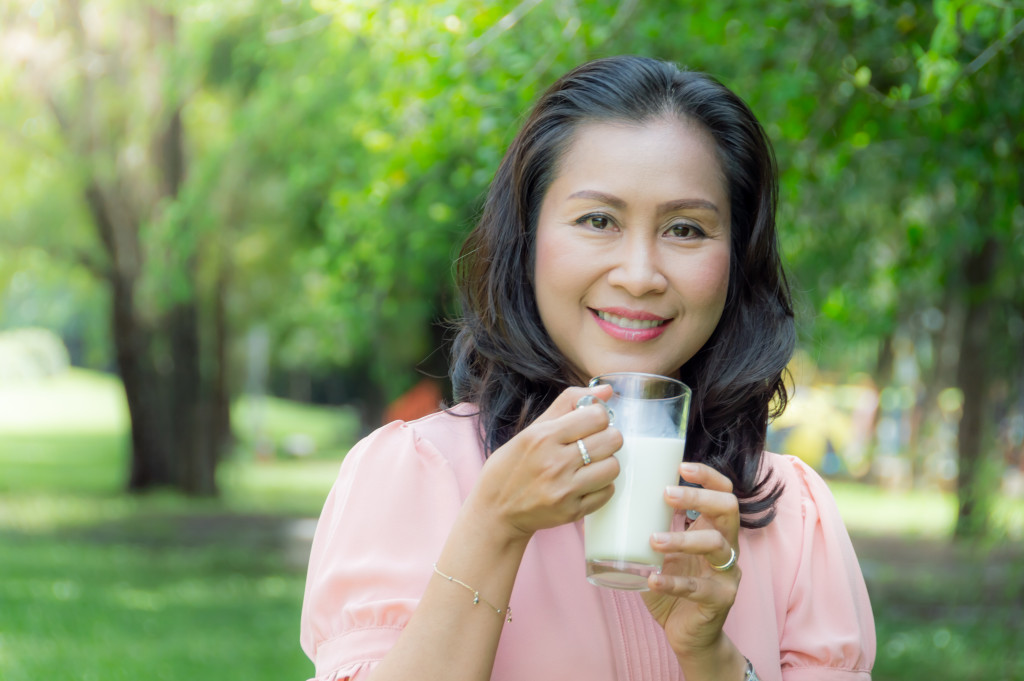 The National Recreation and Park Association (NRPA) and the Urban Land Institute (ULI) have a 10-Minute Walk campaign where it aims to provide a safe green space within that distance from every American home by 2050. As of now, more than 100 million Americans, of which 28 million are children, do not have such access. The initiative recognizes the importance of open green spaces and walkability, especially during the pandemic.

Physical activity is necessary for health. According to the World Health Organization, adults need regular exercise to prevent or manage major illnesses such as hypertension, cardiovascular diseases, and diabetes, among others. Compared to those with adequate physical activity, sedentary adults have a 20 percent to 30 percent higher risk of death from illness.

Adequate physical activity for adults means a total of 150 to 300 minutes of moderate aerobics or 75 to 150 minutes of vigorous aerobics a week. This must be accompanied by strengthening exercises for all major muscle groups at least twice a week. Children from five to 17 years old need about an hour of aerobic activities every day and muscle-strengthening activities three times a week.

Doing physical activities in the open air amid greenery or near natural bodies of water makes it more interesting and enjoyable. This provides further incentive to do the activity more often. Also, inhaling fresh air during exercise is beneficial.

Another benefit of doing physical activities in nature is sunshine. The body needs exposure to sunlight to synthesize vitamin D which is necessary to avoid bone loss and lower the risk of weight gain, heart disease, and several types of cancer.

Exposure to sunlight also helps balance the body’s circadian rhythm which controls the sleep and waking pattern. It makes a person sleep better at night, thereby enabling the body to adequately rest and recharge.

A study by a team from the United Kingdom, United States, and Sweden among 20,000 people in England showed that those who were spending at least two hours a week in nature reported significantly higher levels of physical health and psychological wellness. The benefits were felt by both healthy people and those who already have disabilities and chronic diseases, and by both young and old.

The two hours can be one continuous period or can be distributed throughout the week. It is, therefore, crucial to intentionally set aside time to immerse oneself in natural surroundings. Better yet, live in a community surrounded by nature.