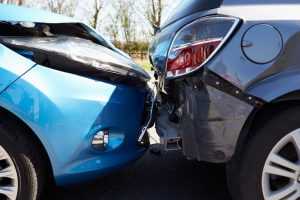 When an accident happens – say, a car crash – and especially if it involves serious injuries or fatalities, an investigation is likely to get underway as soon as the authorities arrive.

In most of these accidents, two parties are generally involved. The first party is the authorities, and the second is private investigators typically working for insurance companies.

For their part, insurance companies are not likely to simply accept police reports as the final word. They are, after all, expected to pay out. An insurance company is more likely to hire a private investigator. Unlike the police, who are more interested in finding out who may have violated any law or caused the accident so they can make the suspected parties take responsibility, the independent investigators are more interested in liability. These investigators may also be off-duty or retired police officers, engineers, or auto technologists.

When authorities and independent investigators are done collecting evidence and taking pictures at the site of the accident, they may call a private company for accident clean up in Salt Lake City or any other place the accident may have taken place.