Solar Energy: One of the World’s Leading Energy Source Alternatives in This Pandemic

As the dreaded novel coronavirus wreaked havoc across the world, it has left not just a global pandemic and financial crisis in its wake. It has also brought about a huge decline in energy production from different energy sources.

According to Forbes, thermal, hydro, nuclear, and even wind power production have decreased in the first quarter of the year. Thermal and hydropower logged significant reductions while nuclear and wind power experienced slight declines in their output.

Throughout the first quarter, despite the pandemic, solar power productionrecorded a 12% increase from its performance in 2019.

The 12% increase in solar power production and the meager 0.2% wind power decline shows that renewable energy is the least adversely affected by the pandemic because of its minimal to zero marginal cost.

Every additional thermal or nuclear unit needs additional fuel for production. Both the sun and wind are free.

Renewable energy sources are poised to make up nearly 21% of electricity in the United States this year. This is a huge increase from its output in 2010, which was only 10% of the country’s total.

Despite the delays in solar powerprojects in Utah and other locations in the country, experts and analysts predict that renewable energy will continue to steadily grow throughout 2020 and beyond.

In states like Texas and California, solar panels and wind turbines produce energy at cheaper costs compared to coal and natural gases. The prices are a huge factor in these businesses to gain favor with electric companies and investors.

One more contributing factor in this scenario is while the cost of oil and fuel have dropped more than half since the health crisis started, the prices of coal and natural gases have not had a significant drop. 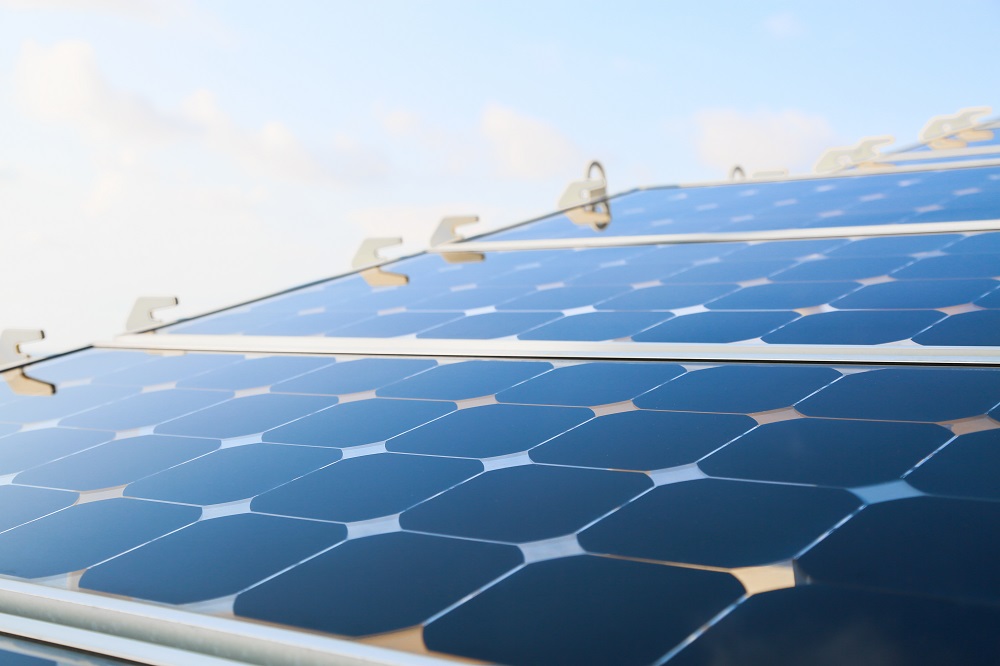 Even as businesses, corporations, factories, and plants have ceased their operations which entailed significantly lower overall energy consumption in the country, renewable energy sources like solar and wind power may still benefit from this.

As revenues continue to plummet, folks will start looking to wind and solar farms for electricity. These farms cost little to maintain and operate which makes their product inherently less expensive compared to other sources.

While people may not be thinking about making the switch to solar at a time like this, the transition to solar power after the pandemic is likely to happen in a huge chunk of the market.

Why do we say that? One, most folks are now more aware of the environmental effects fossil fuels with the clearer skies we’re seeing today due to the absence of smog and pollution in the air. Two, people are now more conscious of global health. Solar power promotes global health and each and every consumer is a direct contributor to the protection and preservation of the environment.

Though initially a costly venture to implement, solar power is a stable and clean energy source. Why not give it a try? 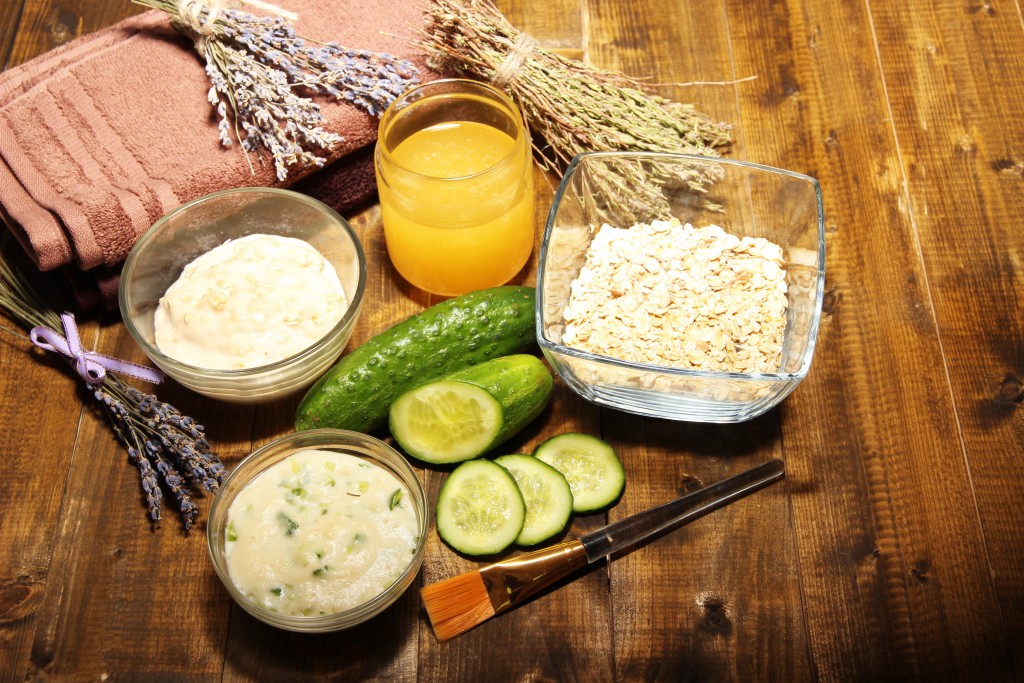 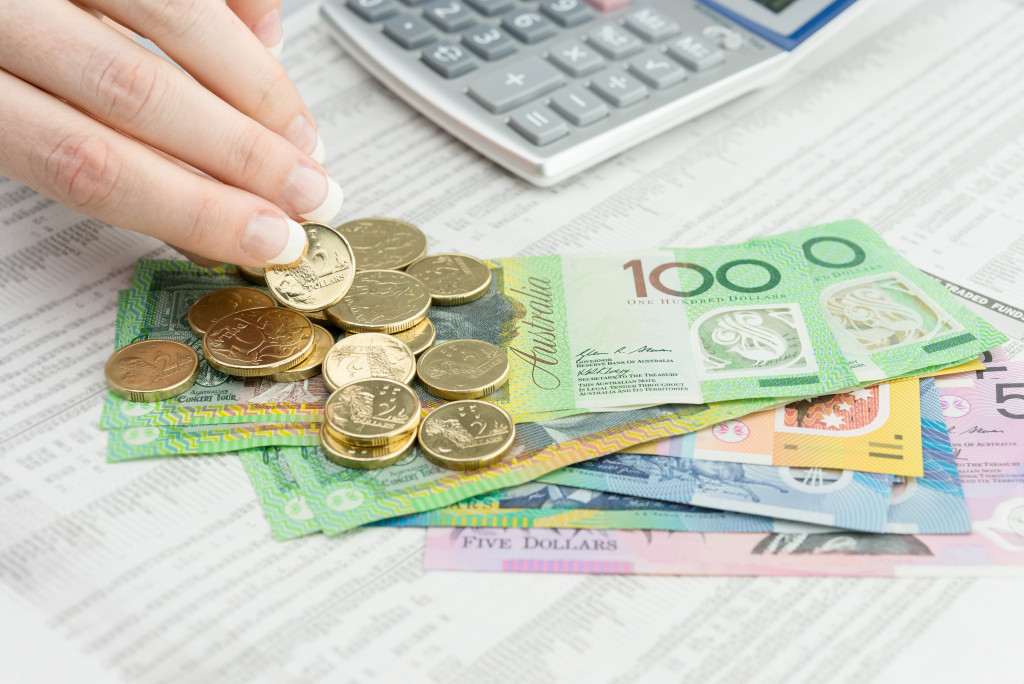