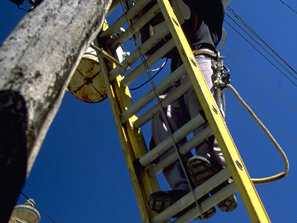 I doubt you’d ever think of harnesses as ladder accessories, but if you think about it, it does make sense. People define accessories as a non-essential complimentary item that helps achieve the desired goal. Though harnesses in certain cases may be considered as non-essential, they could still save lives.

There are countless stories of people surviving falls from unbelievable heights. Some cases fell out of windows, and a few unfortunate parachutes failed to open. However, out of all the variables that attributed to their survival from the accident, one thing remains constant, none of them wanted to fall.

This sentiment would not be lost on people who go to high places for a living. Maintenance workers who have to scale heights three times their own to ensure we continue using services we take for granted. Though the government has taken strict measures to warrant a safe working environment, some say more can still be done.

According to a report done by safe work Australia, 20 ladder related fatalities occurred from 2003 to 2011.

• 6 occurred while the worker was climbing up or down the ladder
• 4 were due to over-balancing on the ladder
• 3 incidents were thought to have been precipitated by a medical event prior to the fall
• 3 workers fell when the ladder moved
• 1 fell due to the ladder collapsing, and
• 1 worker was knocked off the ladder by a falling tree branch

Most of the casualties occurred when something unexpected happened to or on the ladder causing the victim to fall. Ladder brackets have helped in bringing the number down, but additional ladder accessories may be necessary for heights greater than three meters.

The annual national average of fatalities related to ladders is eight. With the right equipment that number could be lower. If you work with heights, don’t gamble on your safety and take steps to ensure nothing happens to you. 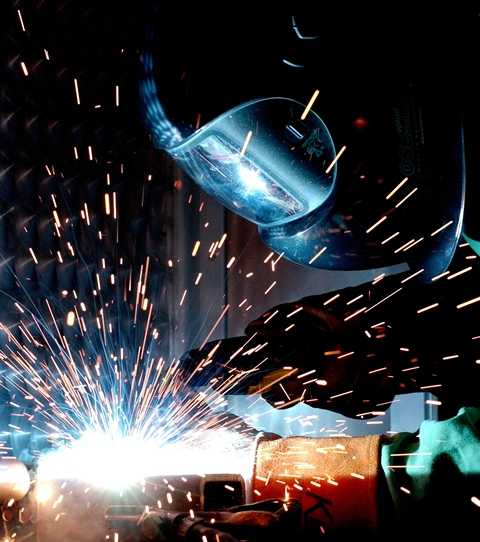