Studying Abroad Makes You Smarter and Guarantees Success, According to Studies

Singapore has become an attractive place for students of all ages. For years, the small but mighty island nation has been ranking high in the global competitiveness assessments, often ahead of the United States and the United Kingdom, proving that its quality of education is world-class.

Because of the excellence shown by young Singaporeans on the global stage, the Southeast Asian state has become a top destination for education. Every year, thousands of foreign students enter its borders to attend classes in international elementary schools, high schools, and colleges and universities.

There are many advantages to studying in Singapore or other countries. Aside from getting a better quality or less expensive education, it can make you smarter and more successful.

What You Take Home When You Study Overseas

Flying to a foreign country to study for a year or until you get a degree sounds exciting yet intimidating. In between your classes and assignments, you get the chance to know your host country’s culture and tradition, speak and understand their language, eat their food, explore hidden wonders, and meet new friends. At the end of the program, you not only will bring home souvenirs and photos to remember your trip; your entire life and way of thinking will change as well. This is what research has found.

One study revealed that out of nearly 20,000 students who participated in study abroad programs performed better academically as soon as they returned to their home campuses. Their four-year graduation rate was also higher at almost 50 percent compared to those who stayed in their home campuses throughout their college years. The six-year graduation rate for those who traveled was almost 90 percent compared to just 83 percent among those who did not travel.

Moreover, even those who were not top performers in class before joining a study abroad program got a considerable boost academically. After flying to another country to study, those who entered university with low SAT (Scholastic Aptitude Test) scores received higher GPAs.

Another study discovered that those who study abroad and get immersed in other cultures became very successful in school and at work. The researchers followed and observed students enrolled in international MBA programs. They found that those who engaged and adapted to new cultures had more “integratively complex” thinking when they went back home.

The students became more open to foreign cultures, and they can better make connections between disparate ideas. In addition, they displayed more creativity and had improved problem-solving skills.

When they entered the workforce, students who went abroad also had better job offers, more likely to establish new businesses, create new products, or be promoted to more important roles.

The researchers believe that the benefits of studying and living abroad depend on how open and willing the individual is to adapt to foreign cultures. Those who are more enthusiastic to learn more about the culture of their host country gain most from the experience.

A separate study, this time from researchers at Singapore Management University, had the same conclusion. Those who lived abroad and immersed in different cultures had more creative ideas and were better at finding links among complicated concepts. 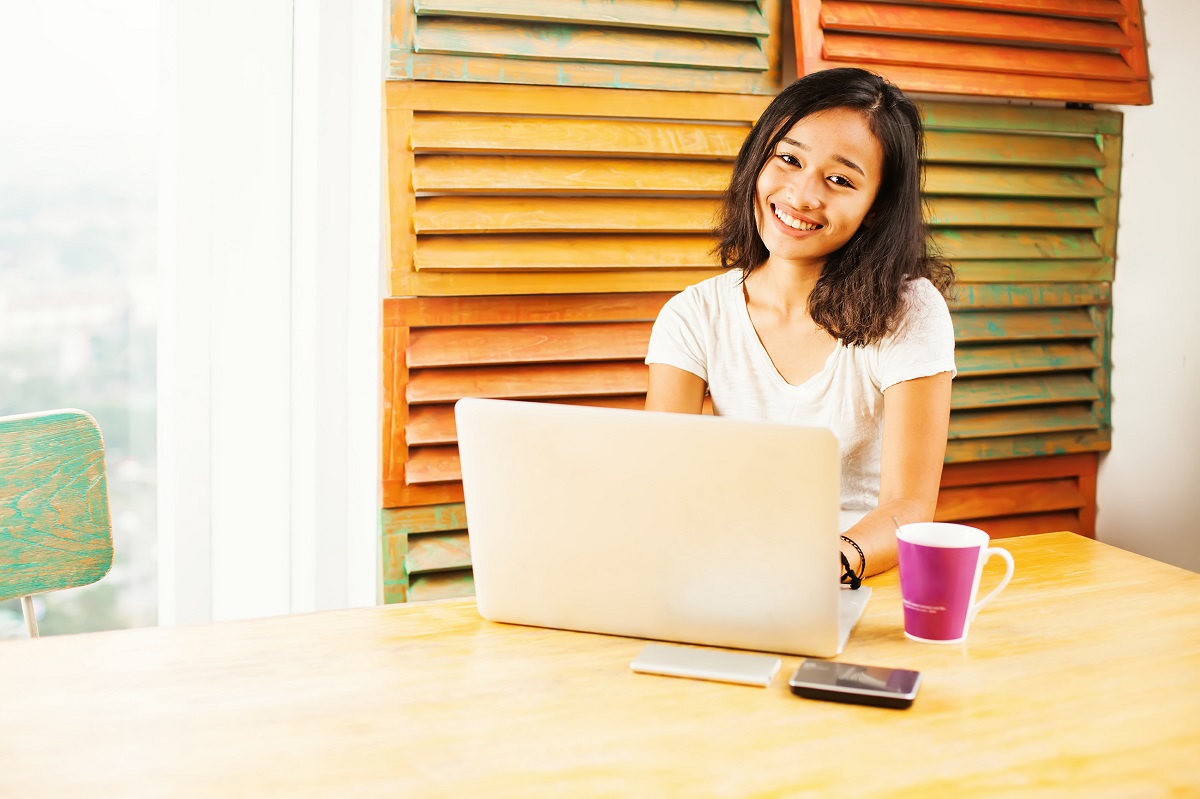 A survey from 2012 found that 90 percent of students who went abroad to study found a job within six months after graduation. Meanwhile, only half of those who remained on campus for the entire duration of their university lives were able to get hired immediately.

Moreover, those who studied abroad also earned more. Their starting salaries were significantly higher than those who stayed in their respective home countries.

The students believe that the experience of moving, living, and studying in a foreign country equipped them with skills that are valued by employers. They were more adaptable, tolerant, and independent. They also have a better global understanding and they can assume the role of a leader in an instant. In short, being abroad prepared them to become adults who can excel in their field.

Studying abroad is not easy and, in many cases, not cheap, either. There are many lifestyle adjustments to make in order to thrive in a new place. Many students find themselves experiencing culture shock and homesickness, especially in their first few months abroad. It can get lonely and scary to live in a city where you do not speak the language and know no one.

However, the benefits outweigh the difficulties it will bring you. You will learn a new language, understand a culture, be more open-minded and adaptive, more creative, and more employable. 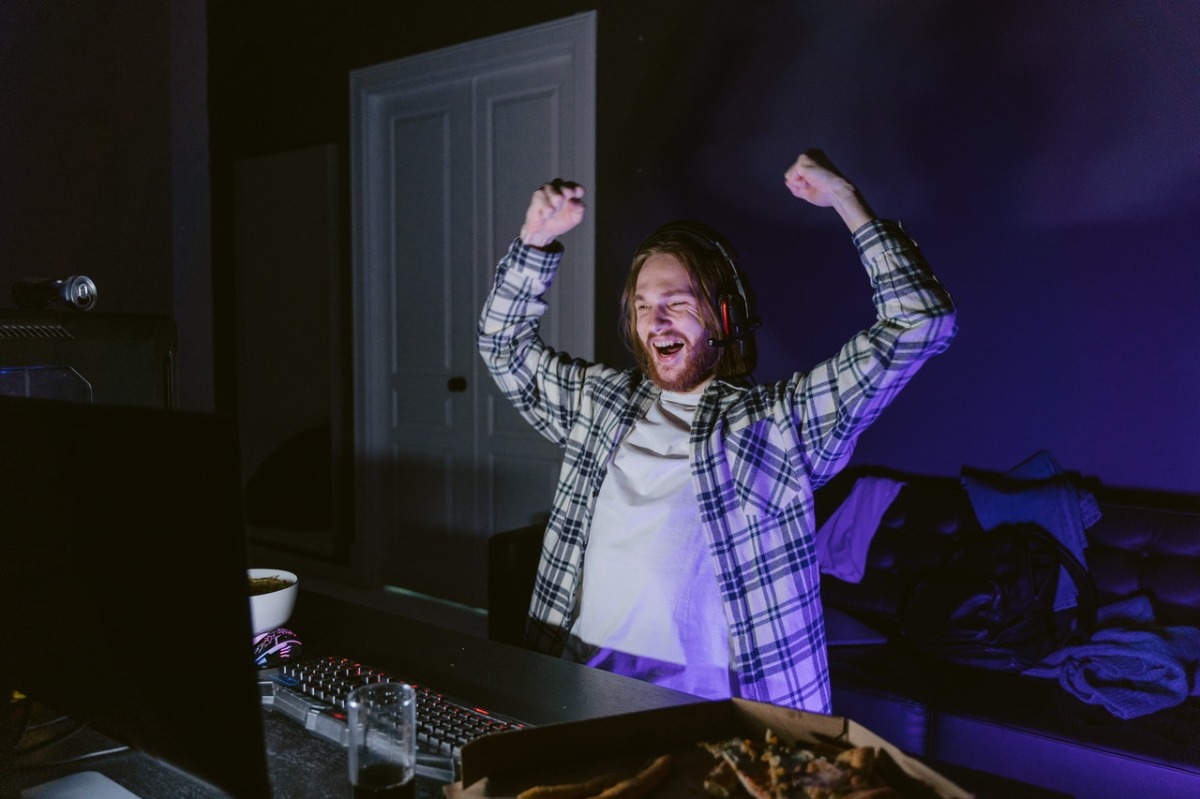 Could eSports Be Riskier Than Extreme Sports?
May 11, 2021 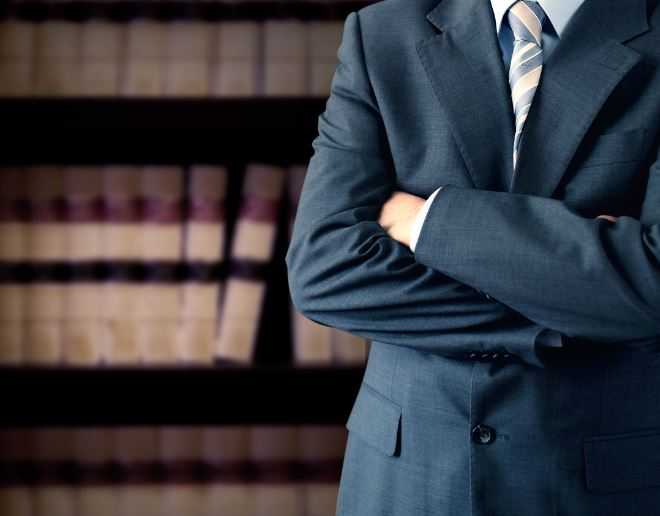 Avoid These Types of Lawyers If You Want to Win Your Case
May 9, 2021 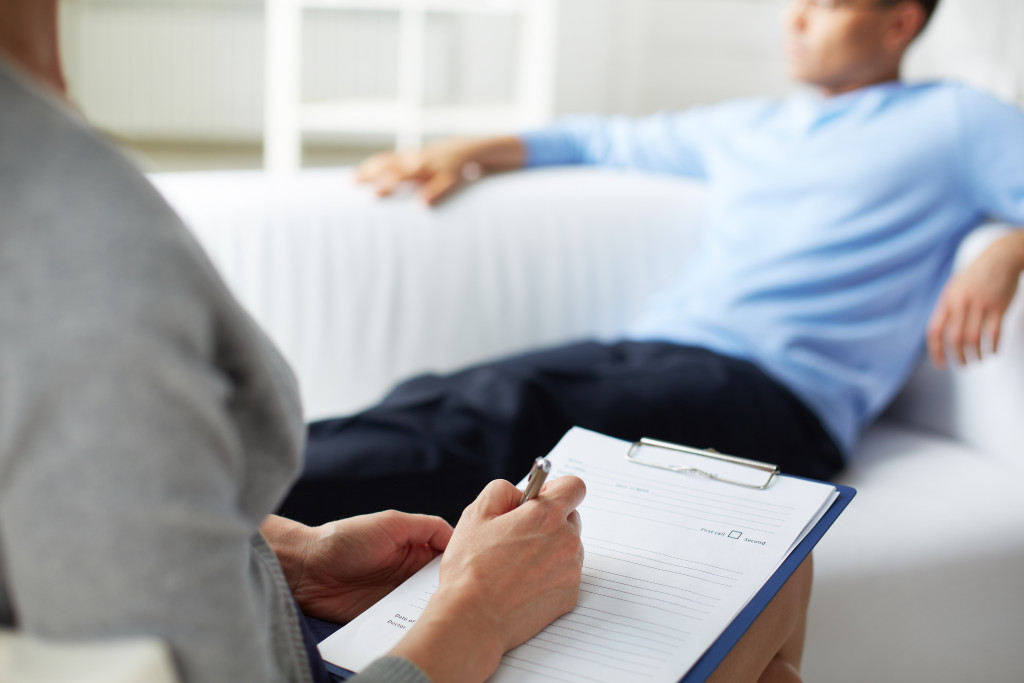 Symptoms of Mental Health Disorders Prevalent Among Business Owners
May 7, 2021 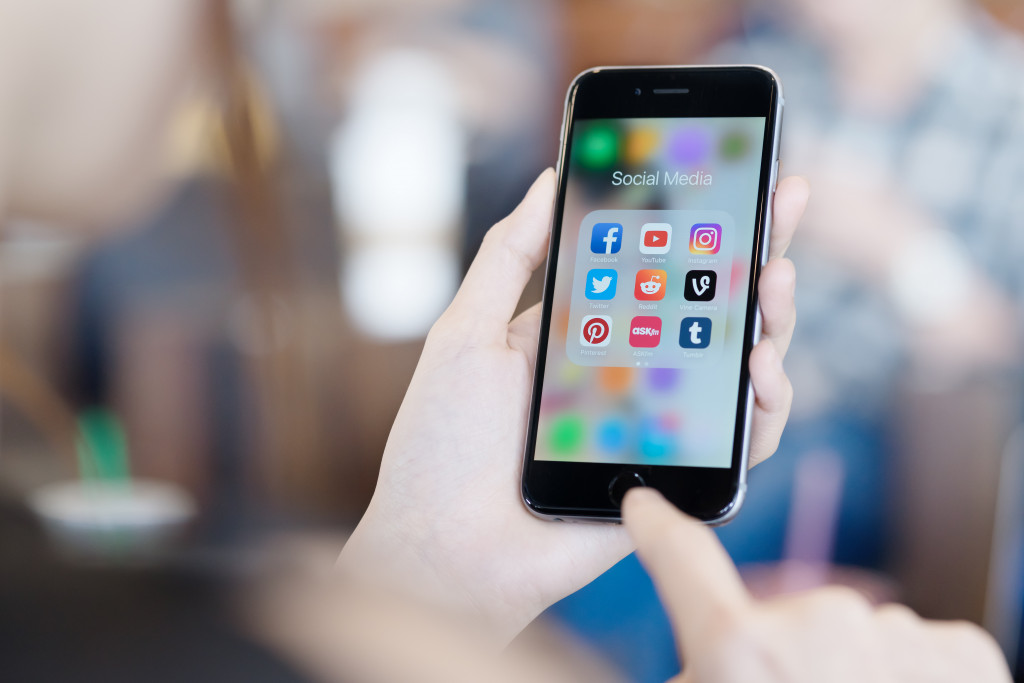 Social Media Marketing Habits that Can Ruin Your Brand
May 6, 2021 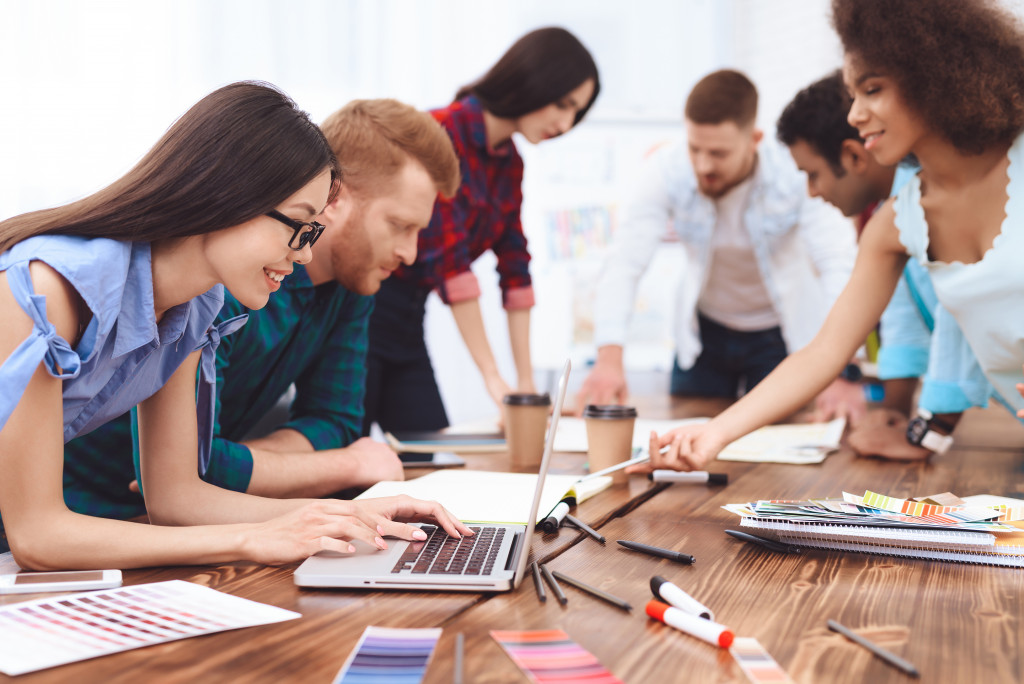 Protecting Business Resources amid a Global Crisis
May 6, 2021
Categories
Menu
Scroll to Top