Professional athletes train almost their entire lives to perform to the best of their ability. They prepare for success by not only keeping their bodies in peak form but also training their minds to be tough and be able to rally from defeat.

This makes them role models and icons not only in their sports but also in popular culture and society. That is why it is no wonder that athletes and other sports celebrities are popular speakers booked with bureaus for corporate events, school events, and other speaking engagements.

When it comes to crunch time, it is the mental and psychological strength of athletes that forces them to continue even against the worst odds. They are used to living comeback stories in their respective sports, and they make their comebacks in their personal lives.

Research has shown that spectators also experience the same high while watching their favorite athletes perform. When it comes to personal comebacks, the following are some examples of great athletes who fought back from personal tragedy or career-ending injuries to reclaim their place in the standings.

Monica Seles was one of the world’s top tennis players when a fan attacked her. She was stabbed during a changeover at a tournament in Hamburg, Germany. She lost her place in the rankings and her prospects at returning were bleak.

After her surgery, it took her another two years before returning to international play. When she returned to the circuit, she was still able to win one more major title. This showed her strength and determination to win.

For a lot of basketball fans, Michael Jordan is the greatest of all time. However, this did not come easy for him. In high school, he was cut during the tryouts for the basketball team. He tried again the following year. In the NBA, he led the Chicago Bulls to three consecutive championships.

Tragedy struck when his father was brutally murdered. He took a break from basketball and played professional baseball in the farm leagues. After a year, he came back and led the Bulls to another three championships. He was able to recover from personal setbacks and prove that he was not yet finished playing the game.

George Foreman was a freak of nature. He was already retired from boxing, and many had written him off as one of the greatest of a past era. However, after five years, at the age of 43, he decided to give boxing another try.

He climbed the ring and fought his way back to contention in the heavyweight boxing division. He was able to fight toe-to-toe with boxers almost half his age. He stamped his class on the competition and was able to dispose of Michael Moorer, the reigning world heavyweight champion. He won his comeback second world championship, more than 20 years after his first one. 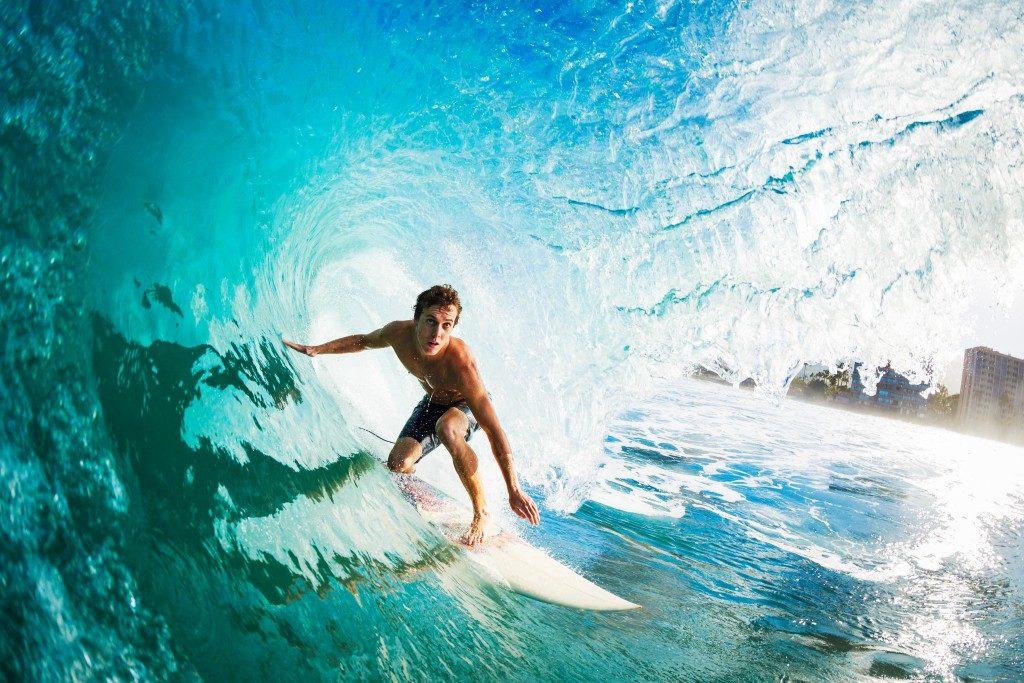 Surfing is a tough sport. Arguably, there is nobody tougher in the sport than Bethany Hamilton. She was an up-and-coming 13-year-old surfer when a shark attacked her. She survived, but her left arm was amputated. She got back into the water as soon as she was able, and within two years won her first national title.

These are just some of the most awe-inspiring and resilient athletes who ever competed. They fought through adversity and won even against great odds. They have inspired millions of fans all over the world because of their fighting spirit.

Top Ways to Secure Your Future Before You Retire
July 10, 2020