The COVID-19 Variant Under Investigation in the UK

After months of studying the novel Coronavirus or COVID-19 and eventually developing a vaccine, a new variant is now being investigated in the UK. This discovery was made through the quick efforts of Public Health England (PHE).

The agency has always been proactive and has enhanced monitoring protocols that involve an online survey system after an increase in cases was noted in London and Kent. This novel variant is named “VUI-202012/01” (Variant Under Investigation December 2020).

At present, there are more than a thousand new cases with this novel variant being monitored and identified. Most of these cases came from East and South of England. The PHE is also working with partners in investigating this new development, and they plan to share their findings in the succeeding weeks. Likewise, there seems to be no evidence suggesting that this new variant under investigation impacts the disease’s severity, vaccine efficacy, or antibody response.

People infected with this novel variant of the COVID-19 are observed in areas where there is also a high incidence of COVID-19. On the other hand, it is not yet clear whether this new variant under investigation is the cause of increased cases. Strict monitoring will be implemented by the PHE in the coming days or weeks to find out more about this novel variant.

According to experts, it is not uncommon for viruses to develop or undergo mutations. For instance, the seasonal influenza virus mutates every year, and it is the same as the common cold virus, which has several mutations and strains. Moreover, other countries like Spain also monitored novel variants of SARS-CoV-2. 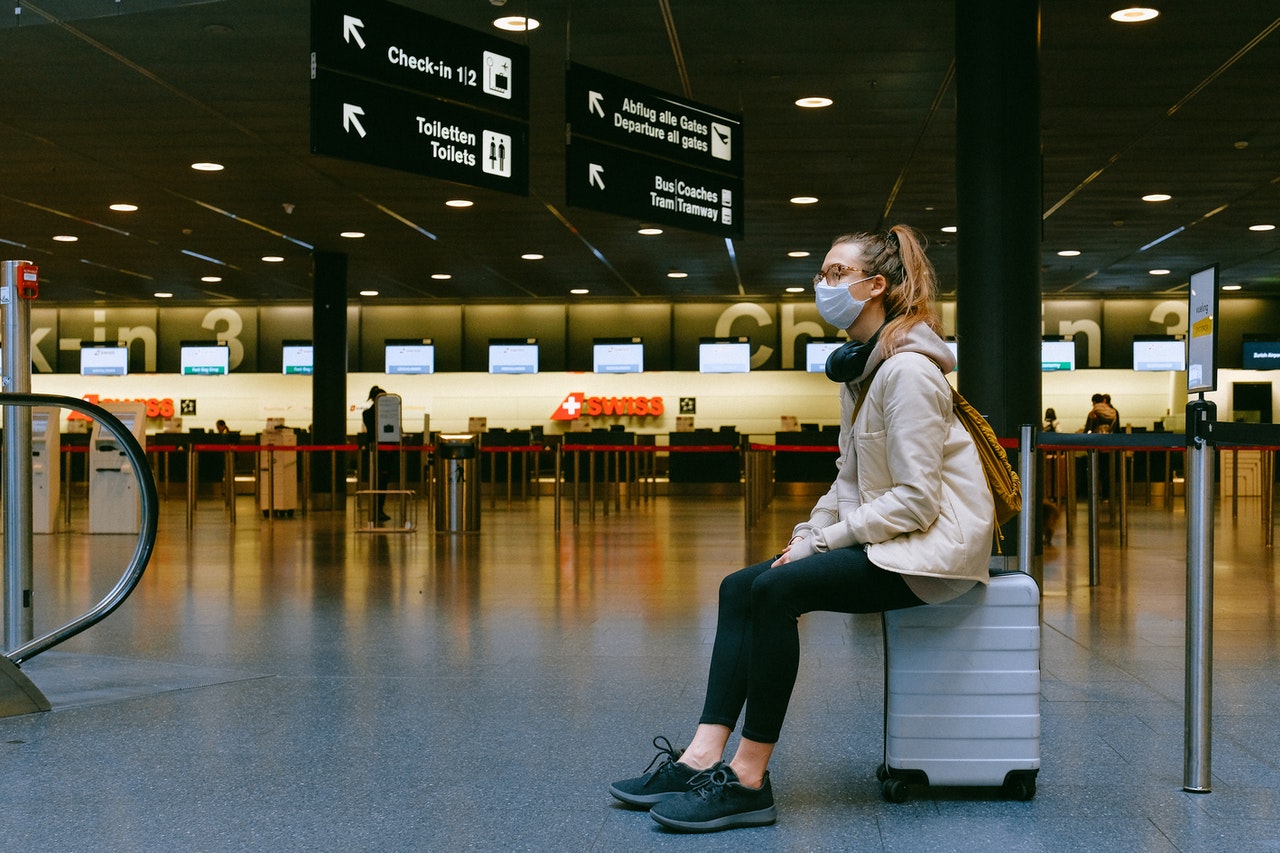 Based on what is observed by the PHE, the novel variant involves a mutation in the “spike” protein. This change in the spike protein may lead to more infections, thus spreading quickly between people.

In a statement made by PHE and Test and Trace Joint Medical Advisor, she said they are investing in this new strain, which is monitored predominantly in Kent and its surrounding areas. It is not a surprise for them to discover that the virus has evolved, and they must spot mutations early on and understand the potential risks that novel variants may bring. At present, the variant under investigation shows no evidence of causing more severe symptoms. However, it is detected to affect more comprehensive geography, especially in areas where there are increased cases. ;

Apart from the UK, the novel strain of the COVID-19 is also detected in other countries like the Netherlands, Belgium, Denmark, and Australia. There is also a similar but another strain noted in South Africa.

The strain has not been detected in various sequencing efforts in the US, although only 51,000 sequenced out of the 17 million cases in the United States. Thus, the novel variant could already be in the country but is not yet detected. Experts also believe that the new strain is already in the US because it has been in the UK for months before, seen in the recent increase in cases.

Additionally, the PHE conducted backward tracing through genetic evidence and learned that the novel strain first emerged in September and circulated at low levels. The cases slowly increased by mid-November. Thus, it could already be spreading elsewhere, including the US.

Eventually, the best way to counter the infection’s spread is to continue sticking to the rules. Always wash your hand, use a face cover such as a face mask and keep your distance from others. The PHE will continue testing for this novel strain and recommends abiding by the restrictions. Until such time that vaccinations are rolling out, we cannot be sure about an individual’s safety against the COVID-19 infection. Health Risks of Having Pests in Your Home
March 7, 2021 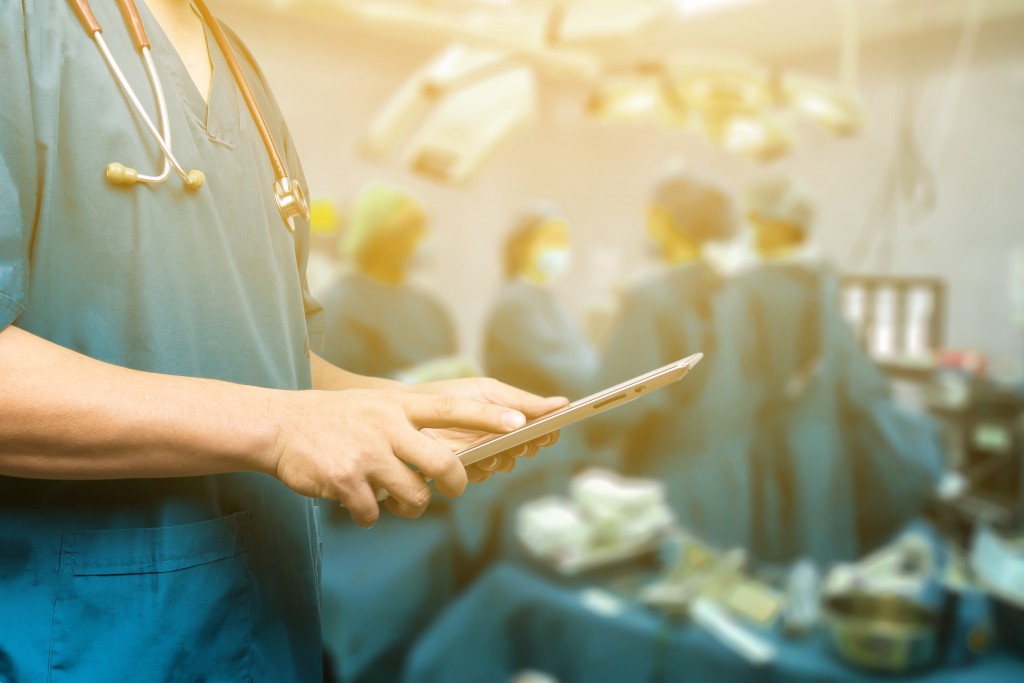 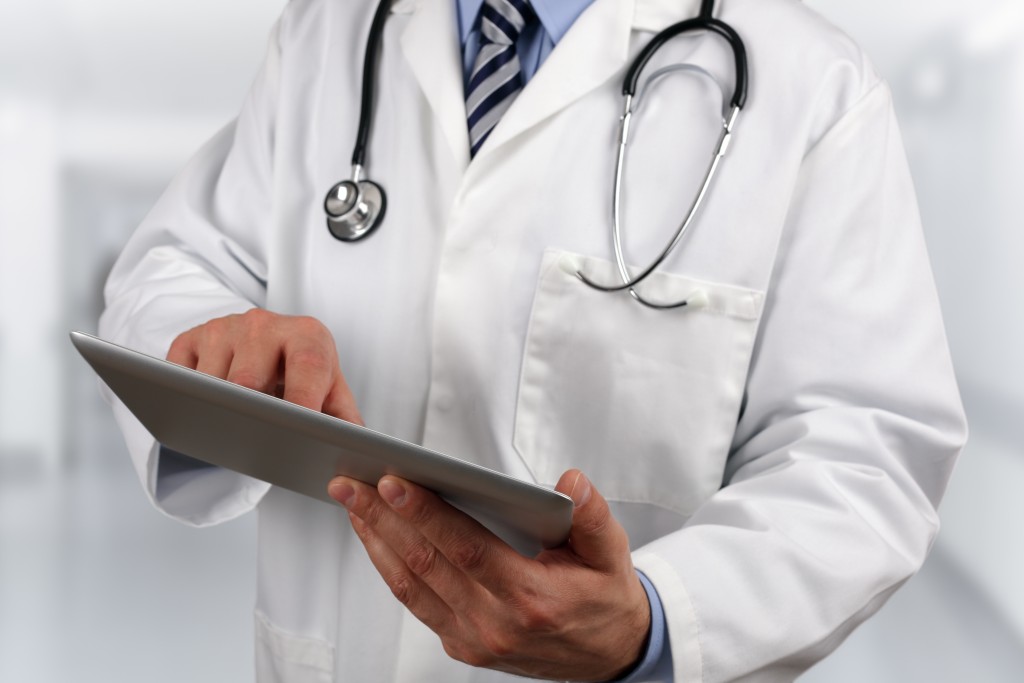 Make Your Medical Practice Stand Out in 5 Simple Ways
March 2, 2021 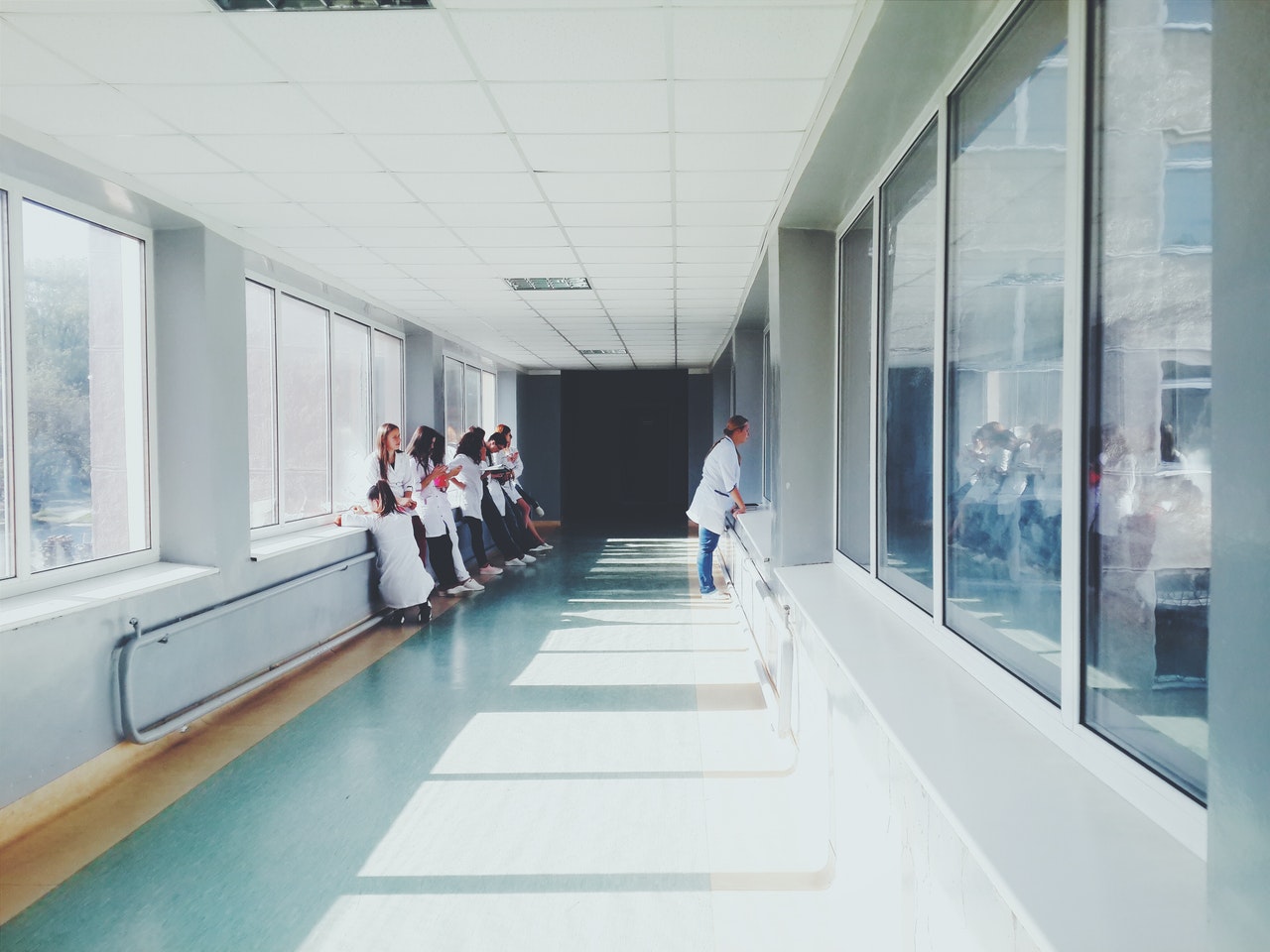 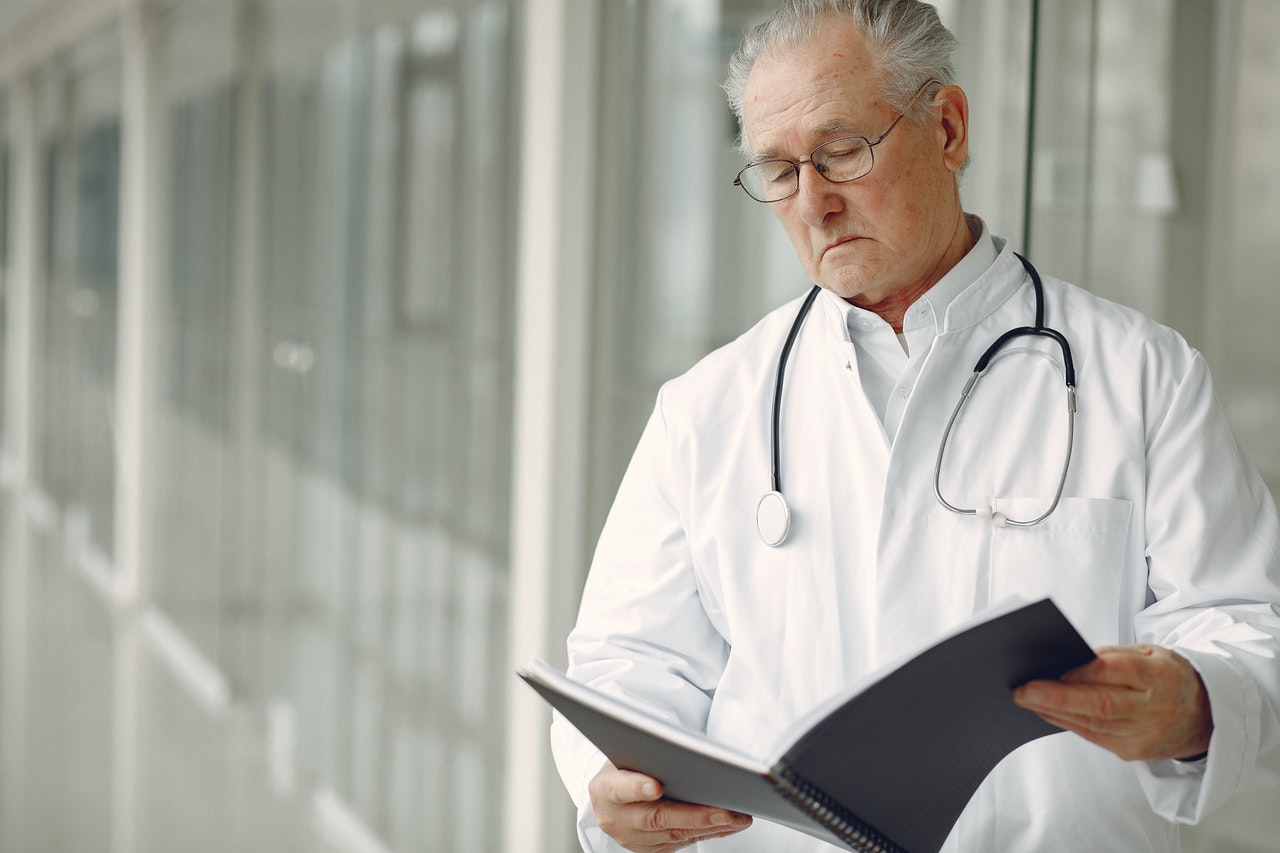 How to Put a Stop to the Foreclosure of Your Clinic
March 1, 2021
Categories
Menu
Scroll to Top