Three Tips for Success When Writing Your First Fantasy Story

Writing fantasy is something a lot of writers have at least dabbled in. At some point, we have all been exposed to mythology and fairy tales that inspire us to write our own fantastic stories. But despite having the freedom to write about magic, creatures, and gods in worlds that never existed, many first-time attempts at fantasy fall short of success. In addition to following general advice for writing good fiction, here are some tips unique to the genre to help you out.

Fantasy lets you play around with a lot of elements, including the entire world. But go too fast and loose with world-building, and your reader’s suspension of disbelief will eventually vanish. Except for the important fantastic elements, keep things realistic, particularly when it comes to human behavior. This will help keep the story anchored and in line with the reader’s expectations.

In a medieval fantasy setting, for instance, it’s all right to assume people go about on horseback every day. But if your protagonist is an urban time traveler from the present day, it won’t be believable to have them instantly master the skill of riding. Show them learning the ropes, becoming familiar with horse reins and saddles, and maybe getting thrown off a few times, and you’ll communicate their struggles in adjusting to this unfamiliar world. Invest in further research, and you’ll be able to make these elements of your fantasy world more realistic.

Know your clichés and tropes 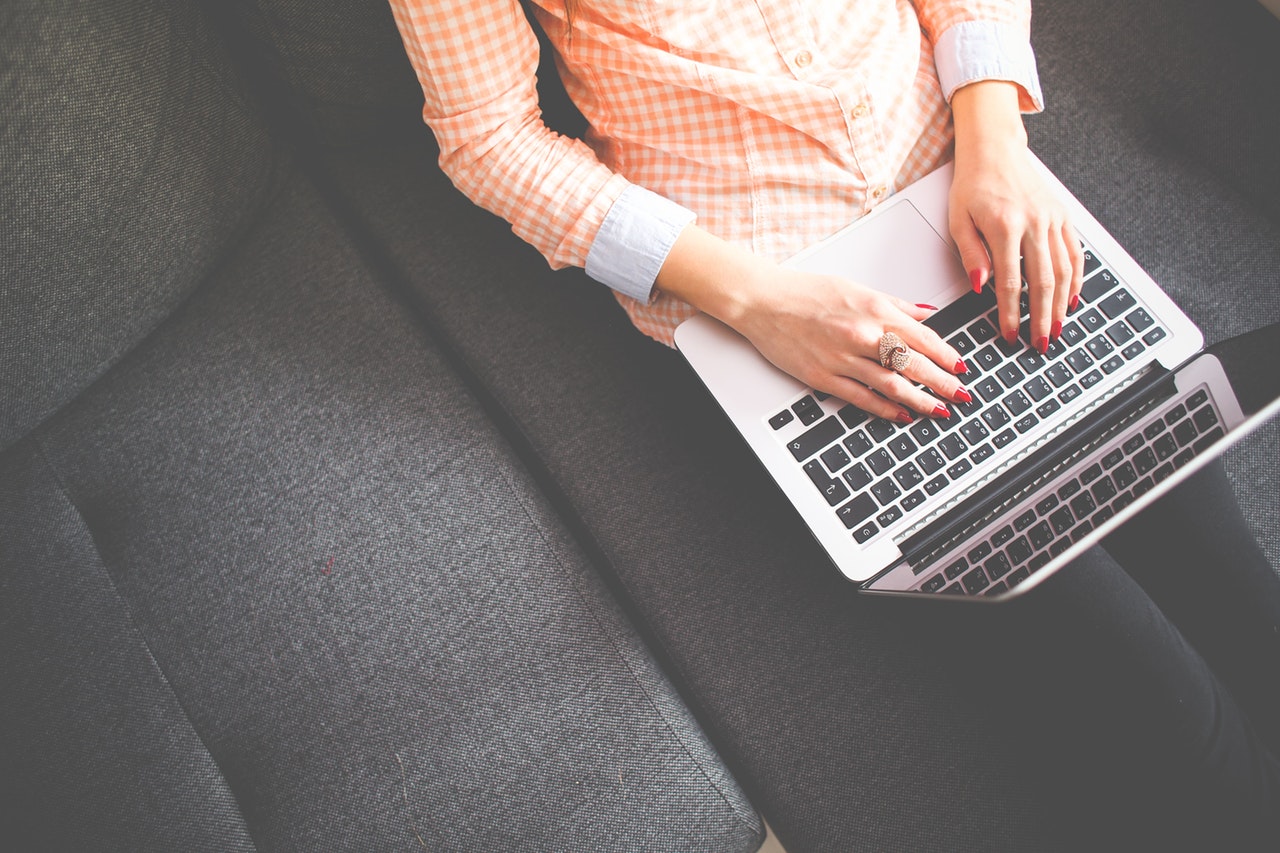 Even though the fantasy genre can be limited only by your imagination, its mainstream popularity tends to hinder many first-time authors from becoming truly original in their work. Giants of the genre, from Tolkien to J.K. Rowling, exert a strong influence; other works may be equally pervasive, leading to a plethora of clichés and tropes. While relying on these elements can lead to a story that feels tired or overdone, using them correctly by subverting expectations in service of the story can work.

In Joe Abercrombie’s The First Law trilogy, the character of Bayaz, First of the Magi is initially served up as a Gandalf-clone. But the character is slowly revealed to be politically cunning, manipulative, self-centered, and verbally abusive—a far cry from the archetypal wise mentor of the genre and a perfect fit in this style of “grimdark” fantasy.

Draw from the right sources

Crafting a realistic world, avoiding clichés, and subverting tropes will help you write better, more original fantasy. Yet, it’s also vital to draw upon sources that are at the heart of the genre. The mythology of a specific culture upon which your setting is based will provide a rich pool of concepts. Tolkien himself did this when he wrote The Lord of the Rings, borrowing from Norse mythology and the Finnish epic Kalevala, among others. This can help ground your fantasy in the reader’s mind with elements that are familiar but not too self-evident. Read extensively in the relevant sub-genres and related works of non-fiction, and you can incorporate themes and content from real-world sources to make things more interesting.

Good fantasy writing relies on some of the staple techniques found across the realm of fiction, but it also has its own unique aspects that make for a greater challenge. Using these methods can improve your first-time work in this genre. 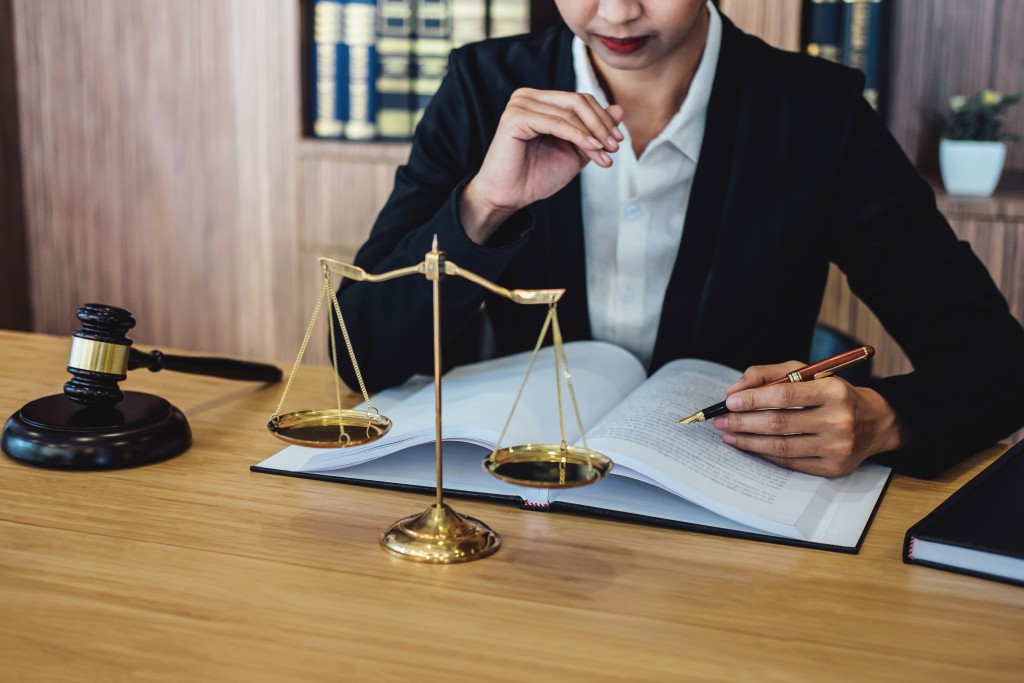 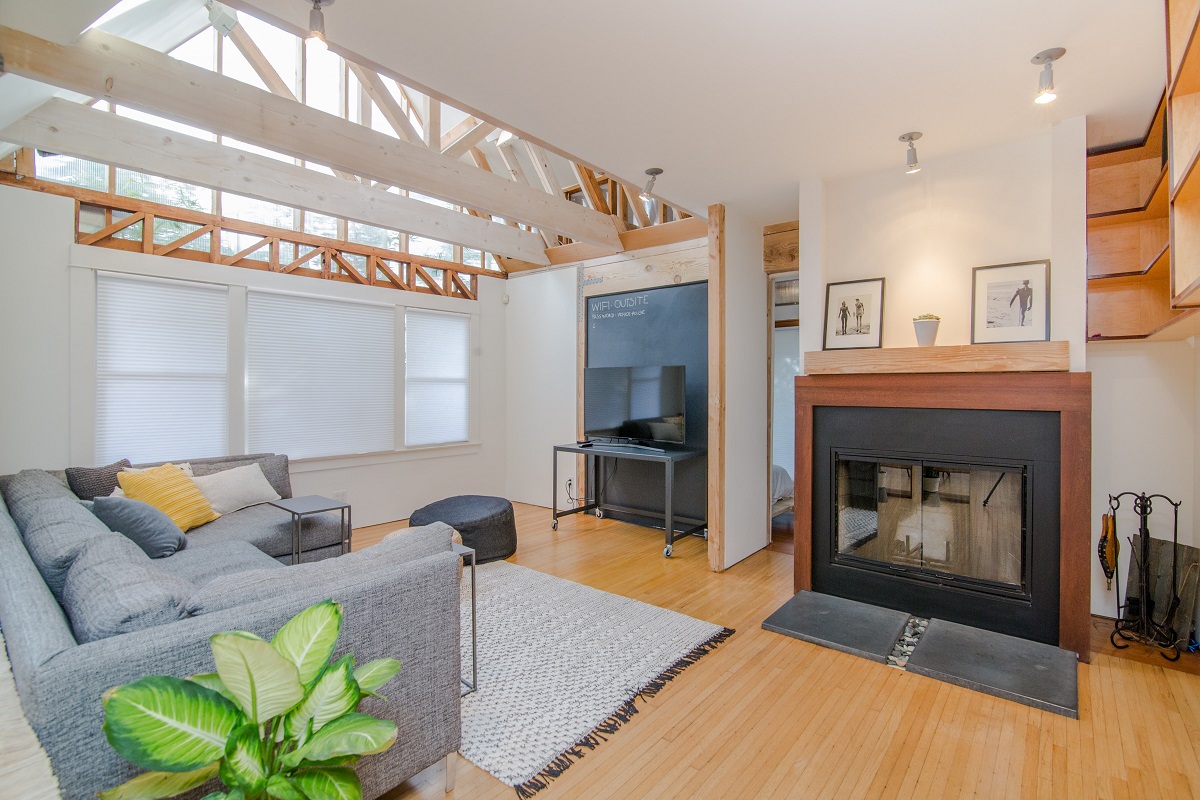 Impressing Your Date with a Well-Groomed Apartment
July 15, 2020

Copper Gutters: Why Should You Consider Them?
July 11, 2020
Categories
Menu
Scroll to Top