Understanding How the Vaccine Can Be Efficiently Distributed

It has been a little over a year since we discovered the COVID-19 virus. Several vaccines are being developed from different countries. Others have been approved, while others are still at their final stages of testing. So far, Pfizer and Moderna are the two COVID-19 vaccines that have been approved in the United States.

As of last month, vaccines have already been distributed and administered in the country. Over 22 million Americans have already been vaccinated. Part of the 22 million were doctors, nurses, and the elderly. Forty other countries have also started administering COVID-19 vaccines. Although this is incredibly good news, over 130 countries still haven’t received a single vaccine. And it’s mainly the poorer countries of the world that are suffering.

The Distribution of the Vaccine

During the WHO Q&A, the Director of WHO’s Department of Immunization, Vaccines, and Biologicals, Dr. O’Brien, said, “Developing the vaccines and getting them licensed is like building base camp at the bottom of Everest. And actually getting to the peak is the delivery part.” Basically, she’s trying to say that developing the vaccine and getting it approved was the easy part. But getting it to the rest of the world and administering it will be difficult. And so far, it has proven to be a real challenge.

There are plenty of hurdles when it comes to the transportation of the COVID-19 vaccines. The first being the very nature of the vaccines. Take Pfizer, for example. It requires being stored at a temperature of minus-70 degrees Celsius. That’s colder than the highest point of Antarctica, which is already at minus-60 degrees Celsius. So you can imagine how this can be a problem, especially when transporting it to tropical countries. Not to mention the vaccine’s efficacy and safety can be affected by shock and vibration as well. The more drop-offs and pick-ups the vaccines have to go through, the more shock and vibration it experiences.

That is why shipping companies that use planes such as FedEx and UPS, and other couriers are being counted on to deliver the vaccines. Because unlike trucks and cars, planes rarely experience much shock and vibration that can damage the vaccines. Plus, airplanes are the fastest way to deliver cargo to different places. And with vaccines, we all know how time is very much of the essence.

Each passing day the number of COVID-19 cases only gets much larger. In third-world countries, cases can double in just a few days. The faster the vaccine gets to people; the more lives are saved. This is why speed is such a crucial factor when it comes to delivering vaccines. 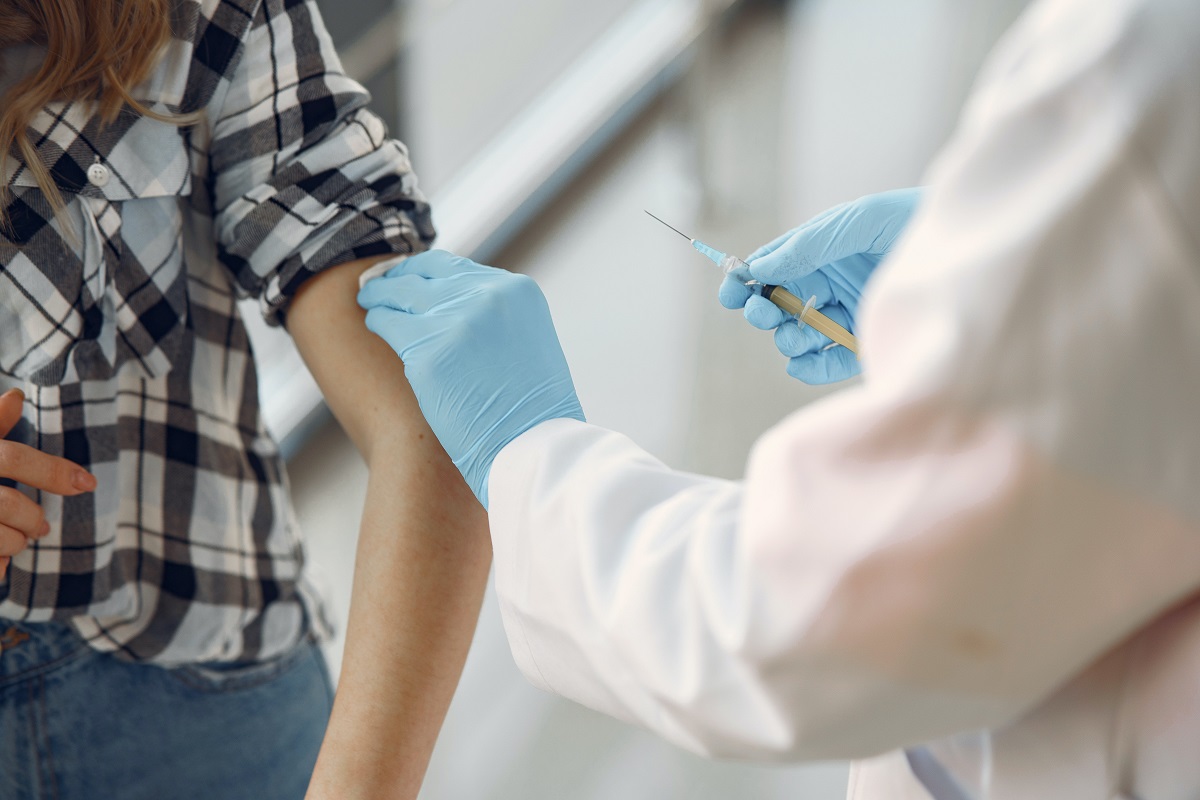 But so far, speed is also one of the biggest problems with transportation. That and having to deliver massive amounts of vaccines to a certain place. Plus the fact that plenty of countries have different regional limitations. When you combine all these problems, it almost seems impossible to find a solution. How do you deliver massive amounts of vaccines fast, without damaging the goods, and try to get them to every single place in the world?

And first, you must be thinking it’s not that difficult. You have to get them on a plane, deliver them to the place, and drive them off to the different hubs. Technically, that is all it is. But at the same time, it’s not that simple. Different countries have different layouts. America has great infrastructure, smooth roads, and barely any traffic.

Traveling a couple of miles is no problem. It can be done in a few hours and safely, too. Other countries are not so lucky. There are countries with bad infrastructure and even worse traffic. The worst part is that the low-income countries are also very affected by the pandemic. They’re the ones who need the vaccine most but are the most difficult to get to.

Logistic companies, scientists, and engineers all have to work together to think of a solution to deliver all the vaccines to every single country safely. They have to think of new technologies and innovations to make the process easier and safer. The vaccines are some country’s only hope of surviving the pandemic. At this rate, it might take them longer to recover compared to higher-income countries. And it’ll leave their economy even more devastated than they already are.