What Shouldn’t Be Brought to the Recycling Center

In the effort to reduce the waste we produce, recycling has become a staple in home management and the way we live our lives. For example, garbage bags are separated. Because of this, we can properly distribute things between the trash we have to discard at the dump and the items that can still find a new purpose by bringing them to a recycling center.

Different recycling centers’ equipment can determine how much they can handle and process in a day and what particular items they can make use of. The trouble is that many people still include things in their recycling bins that can’t be recycled anymore or, worse, render a whole batch unusable. Here are some common finds that you should keep out of your recycling bin.

Plastic is one of the most harmful materials for the environment and a big issue in waste management because it can only effectively be recycled around two to three times. A common thing found is black plastic, by way of food containers popularly used by shops to serve their takeout.

Aside from the fact that food containers are generally not advised to be included because of the contamination from oils and the like, black plastic can’t properly be detected by sorting machines in many plants because of its particular coloring. As this factor causes it to get shifted to the unsorted pile, tons of it gets sent to landfills and creating more waste.

One of the most popular products today is those tiny little pods that you pop into your coffee maker to get a quick caffeine fix. Many people throw them into the recycling bin, thinking the plastic is recyclable. However, they are neither recyclable nor biodegradable. That is because of their materials and the process of brewing the contents that render them contaminated.

On top of that, automated systems can’t easily sift through and pick them out because they are diminutive in size. This makes them harder to sift out and ends up adding more strain on plants that have to rework batches with these tiny packs included in them. 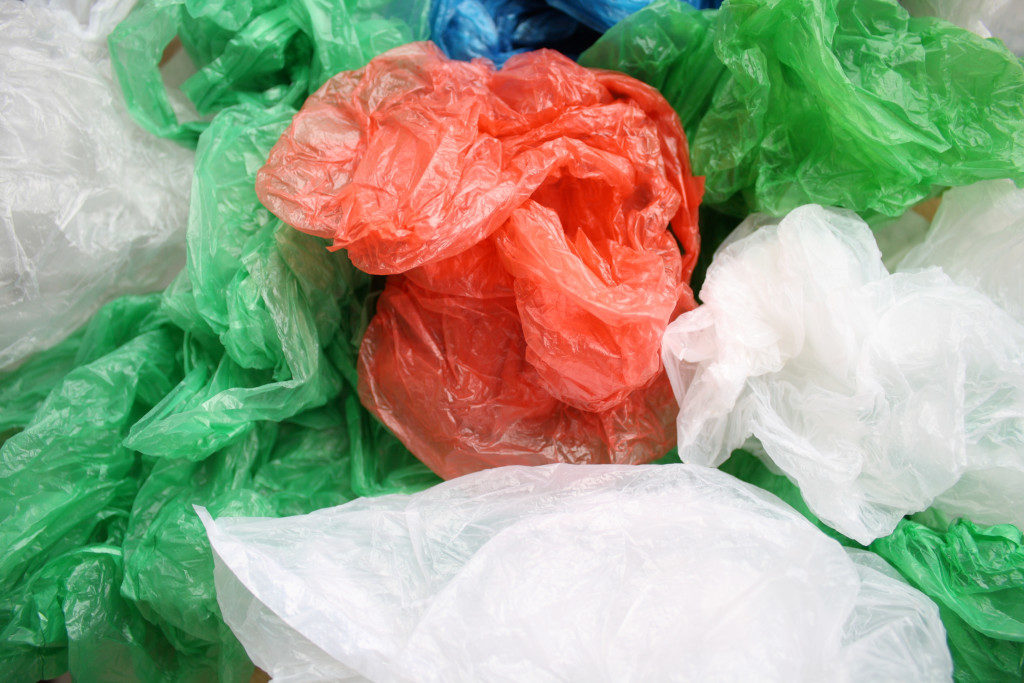 These shopping bag variants are still one of the most popular household contributions to recycling. Yet, they can end up doing more damage than good because of their flimsy build and mixed plastic. A lot of plants have to stop production to cater to machinery getting jammed by these pesky offenders.

Plastic bags that contained food items also don’t often get cleaned before being sent to the center, making them contaminants that render other perfectly usable recyclables junk. Because neighborhoods usually pick up recycling and clump it all together, these often don’t get separated from other items. So it’s better to avoid packing them in your bin.

With better investment into equipment, recycling centers can take on bigger mixed groups. The best way to help out and make sure that facilities are maximized, though, is to make sure that these go-to waste products are avoided.