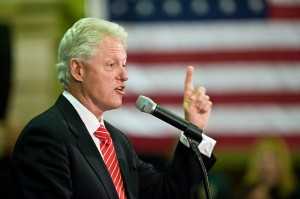 Looking at famous people, most of us would probably think of them as perfect in every way. They have the talent, the looks, the brains, and the perseverance to be where they stand today. In our eyes, these celebrities and prominent people couldn’t get any more perfect.

What not everyone knows is that famous people also carry a burden that makes them as human as any of us. While they look perfect in movie posters or television appearances, some of these famous people are among the 50 million Americans with hearing loss.

The team behind HarrisHearing.com is actually amazed at how these people were able to overcome their disability and become the A-listers that we know. After all, it’s not every day you find out that there’s another Beethoven out there.

Let’s meet the people who didn’t let their disability hinder their path to success:

Playing the role of Sister Mary Clarence in the comedy film Sister Act, Whoopi Goldberg surprised and won the hearts of the audience with her spectacular singing voice. Behind the funny remarks and the laughter she brought, Goldberg is among the stars who struggled with hearing loss. According to the Oscar winner, she attributes her condition to years of listening to loud music.

Former President Bill Clinton isn’t just the former leader of the United States; he is also an avid saxophone player. With years of exposure to loud jazz music plus the constant helicopter rides during his term, he now suffers from high-frequency hearing deficiency. He got hearing aids for both ears during his second term in the White House.

The beautiful and talented Halle Berry has been an inspiration among modern women with her superb acting skills and beauty queen stature. The Oscar winner was once a victim of domestic abuse during the early 90s, which caused her to lose 80% of her hearing. Despite the unfortunate events in her past, Berry has emerged as among the most esteemed celebrities today.

Disability is never a reason to give up. If anything, it should serve as the drive to become better and show that you’re not afraid — just like what Goldberg, Clinton, and Berry have done with their lives. 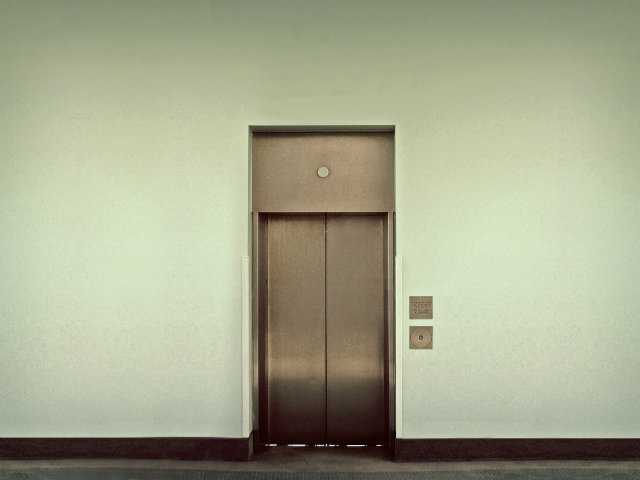 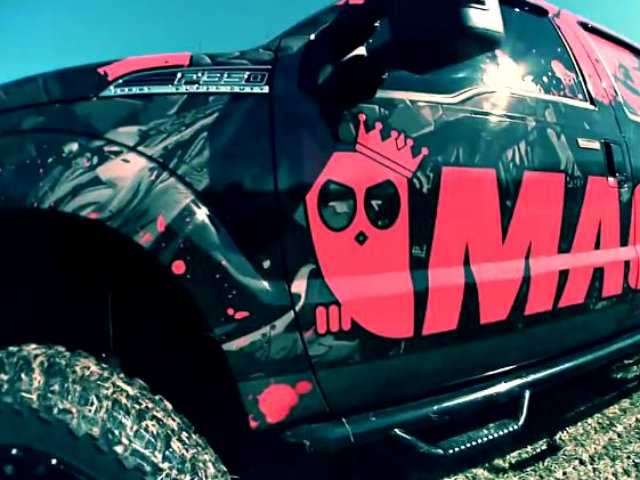 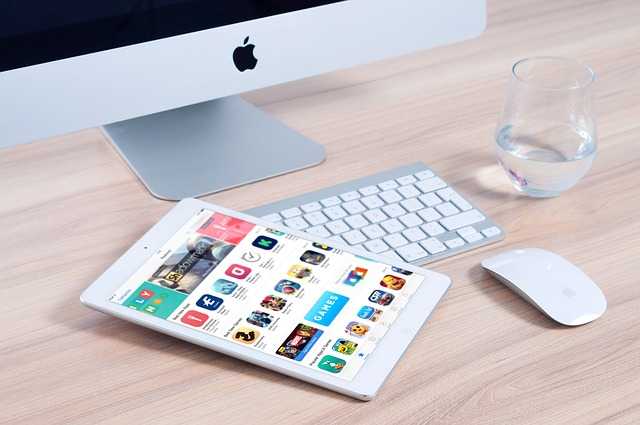