Relax. Focus on your breathing. Inhale deeply, then exhale slowly. These instructions are issued by yoga instructors, psychological therapists, and good friends when you’re in a stressful situation. From the formal practitioner to the concerned layperson, we all seem to know that deep breathing is a good idea from time to time.

A lot of research has been done into the benefits of this technique. Some refer to it by the scientific term of diaphragmatic breathing, but it predates modern science considerably.

In the ancient Eastern practice of yoga, the same term ‘prana’ is used for both breath and energy. ‘Pranayama’ is the practice of controlling breathing. And studies have demonstrated its positive effects, physiological and psychological.

But what if you’re not into yoga due to flexibility issues, a lack of time, or the countless other reasons why people fail to commit to any fitness program? Can you still benefit from practicing pranayama in isolation, without doing yoga as well?

A review of mechanics

The mechanism underlying our breathing is simple. The diaphragm and intercostal muscles contract, expand the rib cage and increase the thoracic cavity volume. This stage is called ‘inspiration’ because the resulting low pressure inspires the uptake of air into the lungs.

Within the lungs is a plethora of microscopic air sacs called alveoli. Like how a long-span shelving system multiplies a warehouse’s storage capacity, the alveoli multiply the effective surface area where oxygen and carbon dioxide can be exchanged.

After this exchange, oxygen-depleted air is forced out of the lungs through the reverse action of expiration, where the diaphragm and intercostal muscles relax and lower the internal volume.

A look at the basic mechanics suggests how deep breathing can make a difference on its own. Our brains normally leave breathing under autonomous control. You don’t have to think about it. But if you make an effort, you can regulate and improve the respiratory process.

What the evidence says

Due to its close association with the practice of yoga, pranayama hasn’t often been studied in isolation. Yoga itself has been linked with a wide variety of health benefits. It makes sense to practice them together.

Yet there are situations where you might need to focus solely on breathing. Rehabbing an injury can limit your range of motion. Practitioners of yoga advise their students against certain contraindications of specific poses. You may not know, 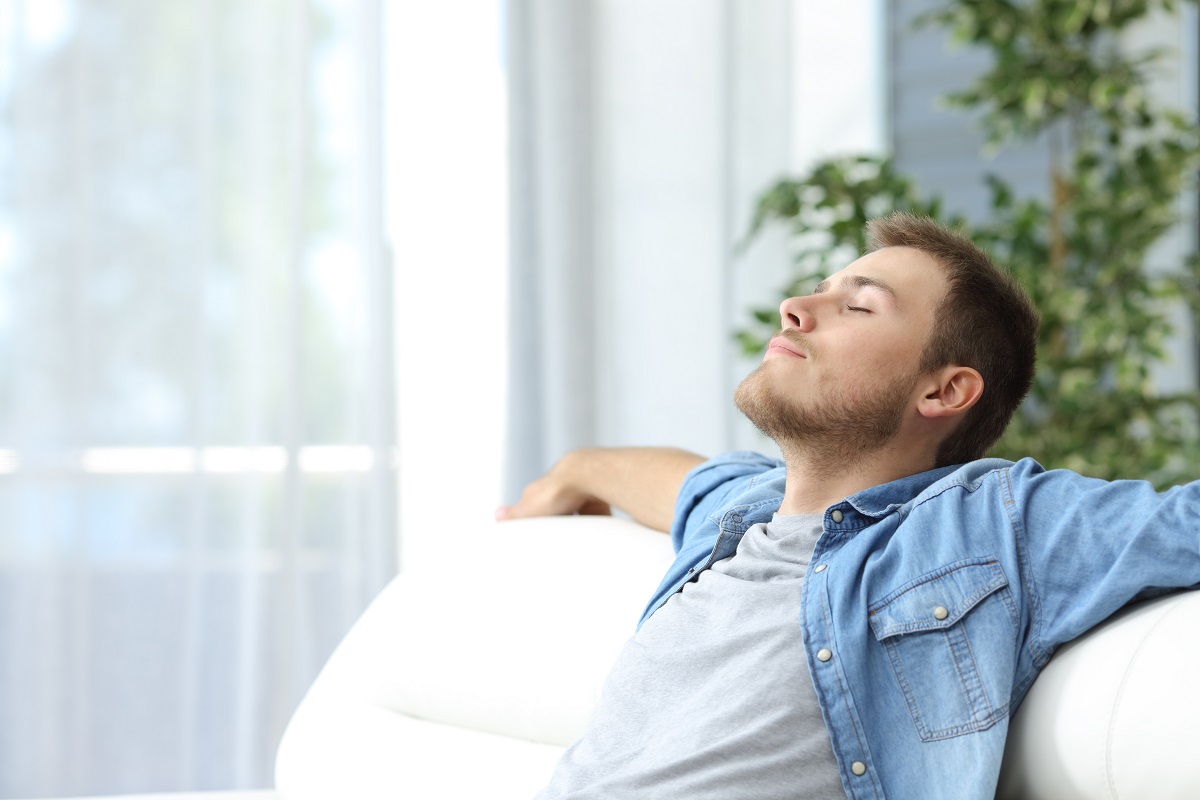 for instance, that a simple side twist (“Bharadvaja’s twist”) is inadvisable for menstruating women.

Still, the available literature as of 2017 covers 68 studies on pranayama in isolation. The evidence demonstrates positive effects on cognition, profound effects on other autonomic functions, and significant correlation with other metabolic functions. Pranayama has health benefits for people with cardiovascular and respiratory disorders, diabetes, and even cancer patients undergoing radiotherapy or chemotherapy.

The skill of breathing

No matter what you choose to call it, the practice of controlled breathing has plenty of benefits. Even without associated practices like yoga, stripped of the esoteric and spiritual trappings, the mechanism can be treated like a skill you can improve.

Make breathing control both an exercise and a habit. Take time to practice, even for only five minutes a day. And be aware of the triggers that make your breathing rapid, shallow, or erratic, and use them as cues to start breathing slowly, deliberately, and more effectively.

Breathing isn’t something to be brought under your voluntary control all the time. Its power lies in the fact that it can both autonomous and voluntary. You get to intervene when it matters most and take back control over your unconscious fight-or-flight response that leads to stress, agitation, and weakness.