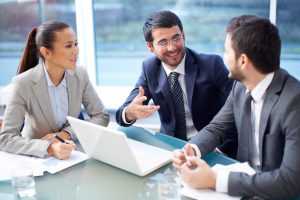 People who work in one company don’t all come from the same backgrounds. They may not have the same beliefs, education, or culture. When you get people with such different characteristics, you know that conflict can be inevitable at some point or other. It’s one of the reasons office politics take place.

It’s not just workplace politics, however, that may start conflicts. Sometimes, something seemingly simple and straightforward may elicit different responses and levels of understanding. Some of the most common conflicts at work have to do with the relationship between boss and subordinate. The conflict may stem from an issue with promotions, lack of recognition for wins or contributions to success, disparities in salary or work delegation and responsibilities, or even privacy and personal space.

Apart from issues regarding personal space and time – such as your boss calling you to report for work on a holiday to resolve a work-related problem – conflicts may also arise because of your style of clothing or your views on politics.

How you face conflicts

You can see from these examples that there are different ways a cookie may crumble. Even if you believe yourself to be a level-headed person who keeps their head down, you can still become embroiled in a situation where your patience and understanding may be tested.

If you find yourself in the middle of an office conflict involving your boss, how you approach the problem is crucial in its resolution or the opposite. Finesse in facing a conflict can end it and that may even be good for your career, notes Littleton Alternative Dispute Resolution, Inc. The alternative would be something a lot less desirable.

Most people typically try to downplay the conflict, thinking that if they do not talk about it, if they do nothing, it will disappear on its own accord. But this is not a solution; it’s running away. Let an issue simmer too long and the pot may blow up at some point. By ignoring the problem, you may not notice it but your performance is affected.

Dialogue and the impartial mediator

As with almost all problems, dialogue is important. If a dialogue between just you and your boss is impossible, or if it does happen but nothing changes, other people may have to intervene. This is risky, however, as it’s public, and the more people are involved, the higher the chances of those people taking sides, which helps nothing and no-one.

If the conflict is a lawsuit waiting to happen, it may be worth everyone’s while to take a step back and reconsider their stand. An employment mediator can step in to help settle the matter peacefully and privately. At least, with an impartial party in the mix, everyone can air their sides and accept a fair settlement or compromise.

Office politics is nothing new. People have been arguing and trying to get the better of each other long before they were thrown into a box together for extended periods. The difference now is that people can settle their conflicts in a sane, fair, calm, and results-driven manner. Anything less may just be ego, and when was the last time your ego helped your career? 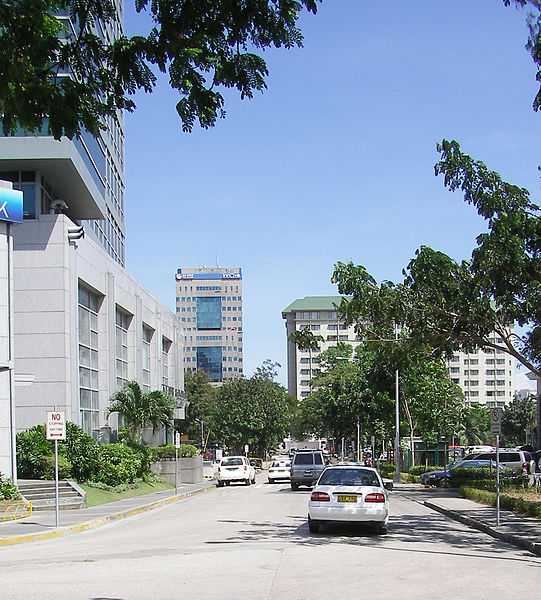 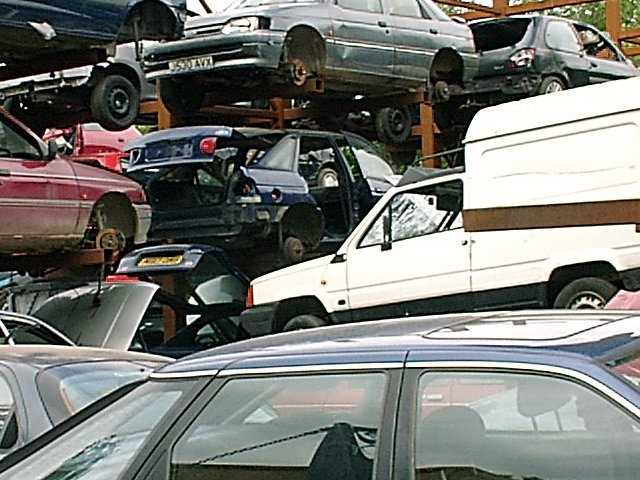 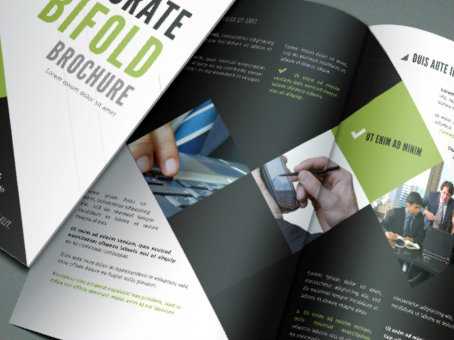